Disney provided my travel, accommodations and activities during this event. All opinions expressed are my own.

black-ish. When you first hear the word it may make your raise and eyebrow or two but I think that’s suppose to be the point. black-ish is ABC’s newest comedic gem that stars Anthony Anderson as Andre “Dre” Johnson, Tracee Ellis Ross as Rainbow Johnson, Yara Shahidi as Zoey Johnson, Marcus Scribner as Andre Johnson, Jr., Miles Brown as Jack Johnson, Marsai Martin as Diane Johnson and special guest star, Laurence Fishburne. 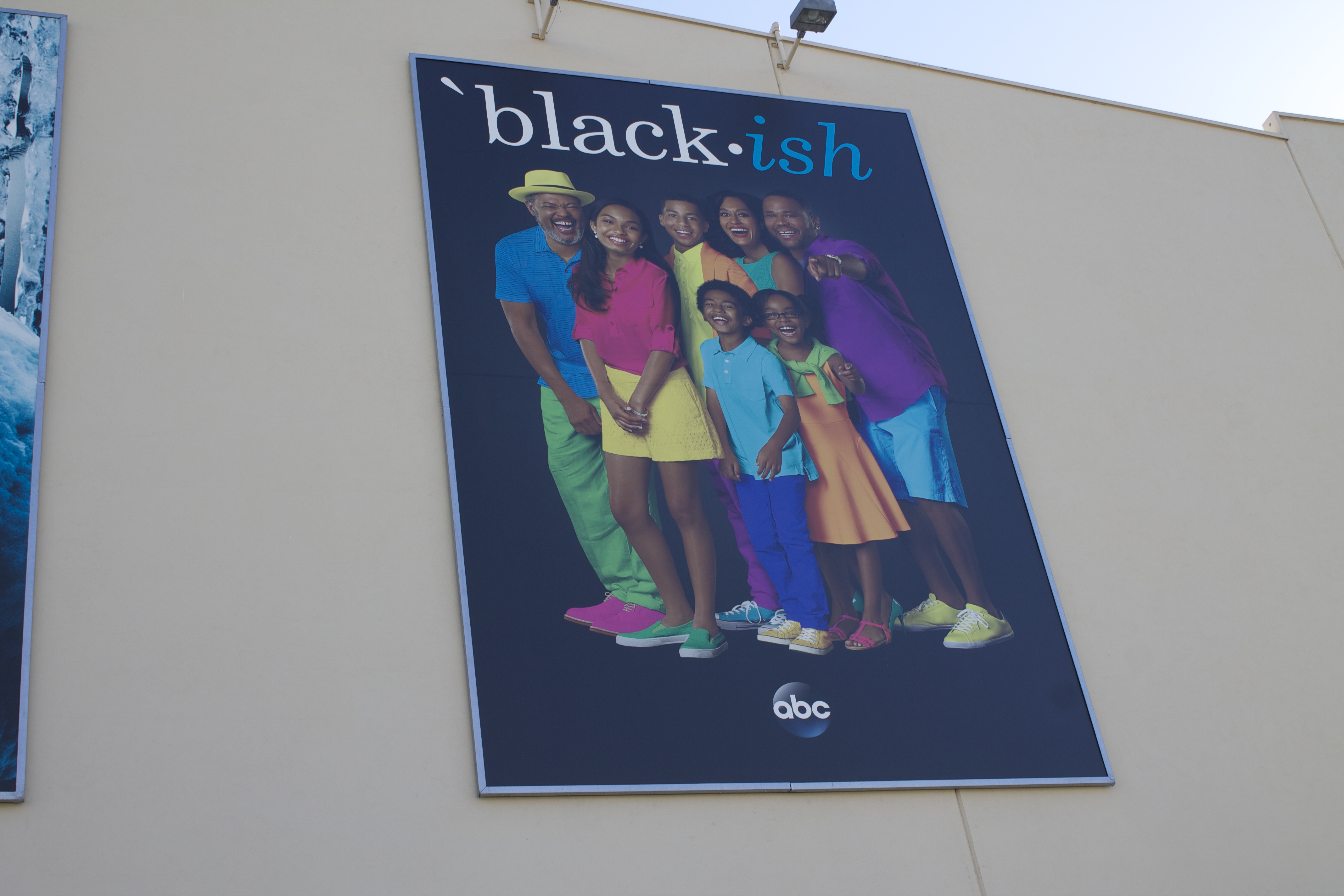 During my time in LA a few weeks ago I got a chance to go on set of the new show black-ish and get a behind the scenes look at the black-ish home and how the show is filmed. It was AWESOME. When you first walk into the soundstage it’s basically a huge room with lot’s of lights and fake scenery. In the center is where the black-ish home is set up. This is an actual home on the sound stage with a living room, kitchen, bedrooms, etc. There is even windows and a front door.

I was really blown away when I walked in the home because inside it looks so real. Everything is just as it is in the show down to the pictures and video games on the shelves. 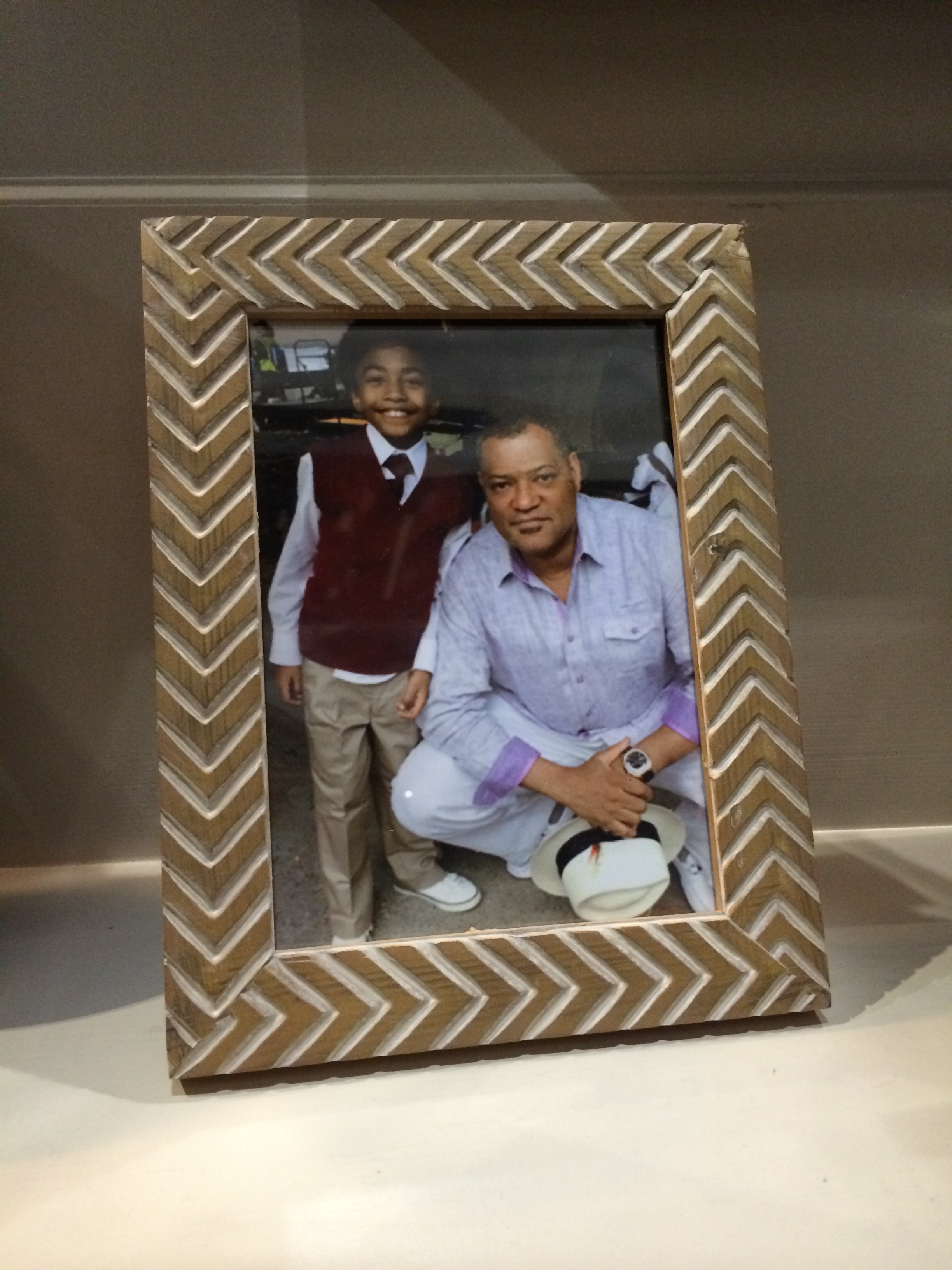 The kitchen is also pretty incredible and HUGE. I was surprised to see how big the rooms are but I guess when you have lot’s of people and cameras they have to be.

Of course when you are on the set of a hit TV show such as black-ish  you have to take lot’s of pictures to prove that you were there. So I did! 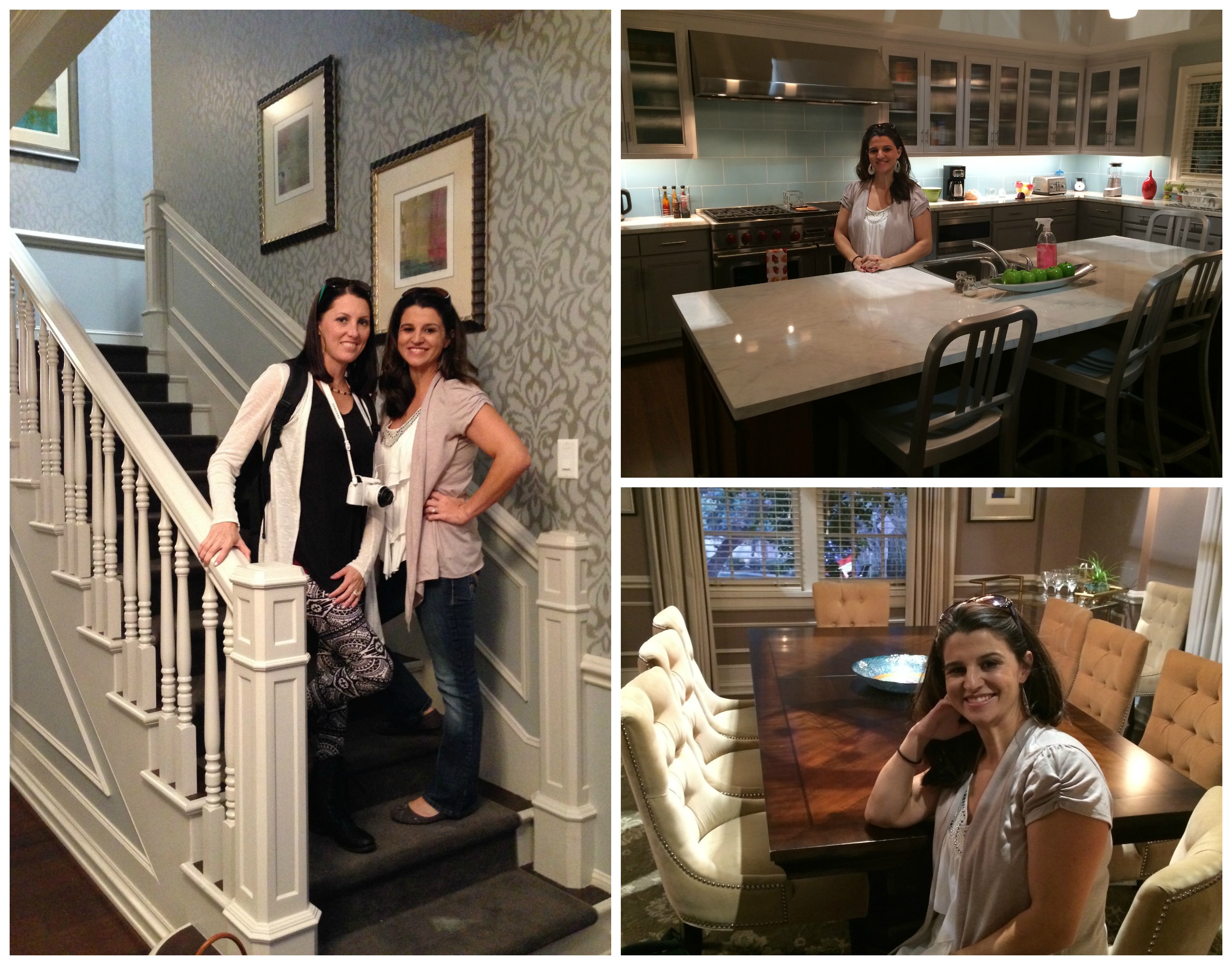 After checking out the main rooms we headed to the other side of the house to visit all of the bedrooms. The most amazing was Dre and Rainbow’s room and their closet. Holy cow, it was filled with shoes and clothes and hats. 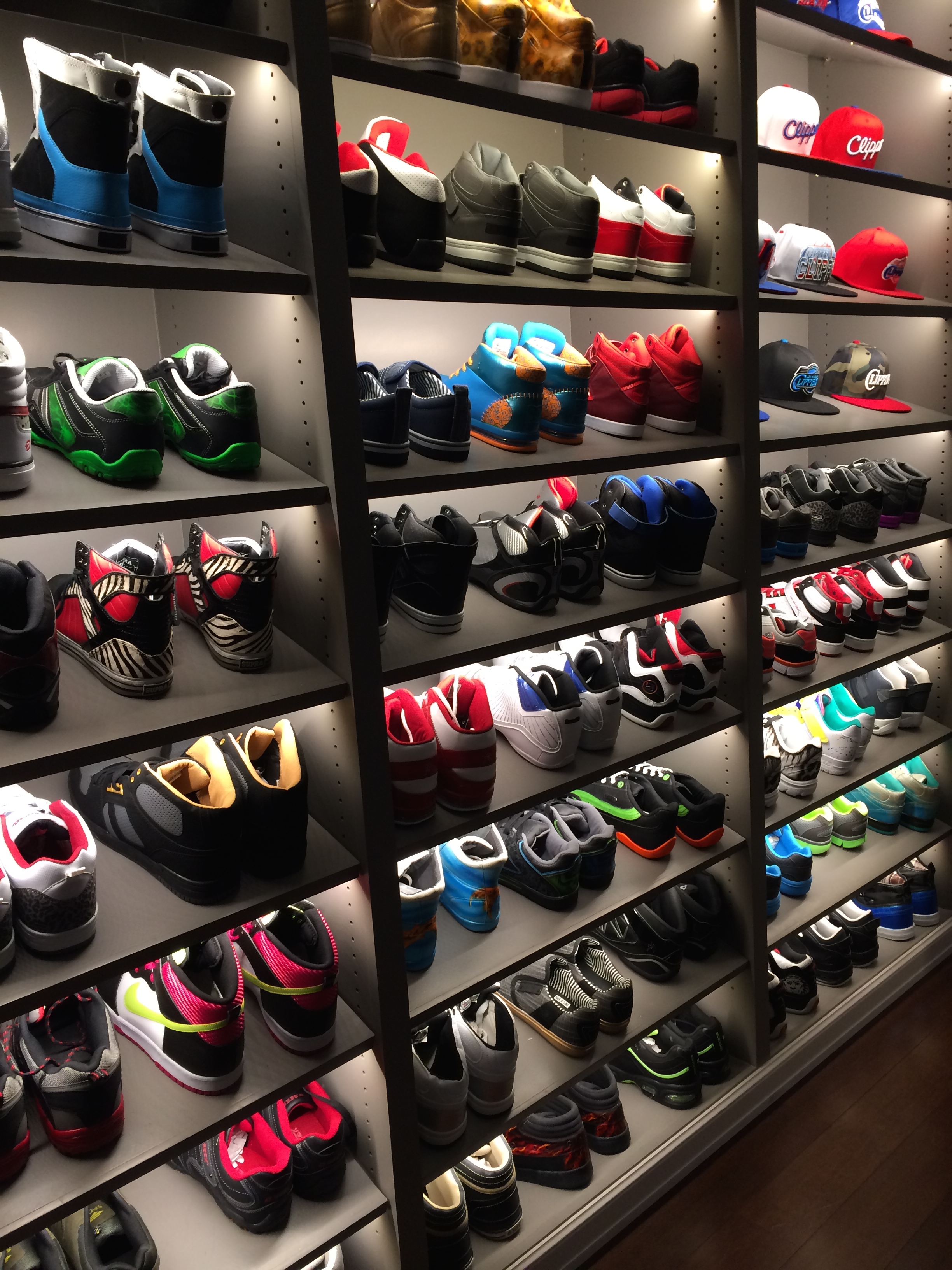 The kids rooms were all equally neat. When you walk into them its like walking into your own kids rooms minus the ceiling. 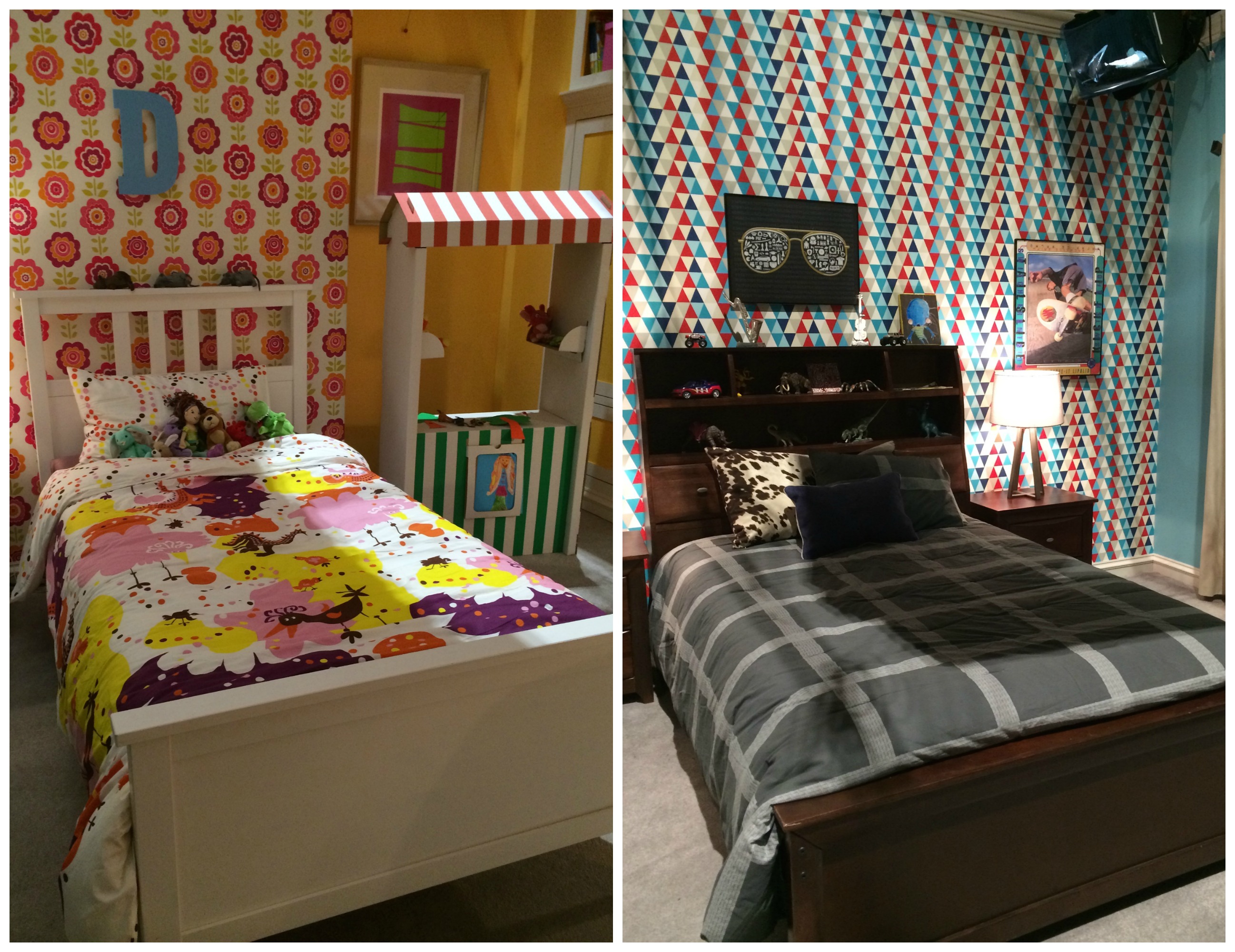 I had an amazing time on the set of black-ish and now every time I watch the show I can’t stop telling my husband “look at that table, I sat right there in that chair”. It’s a pretty awesome experience that I will never forget. 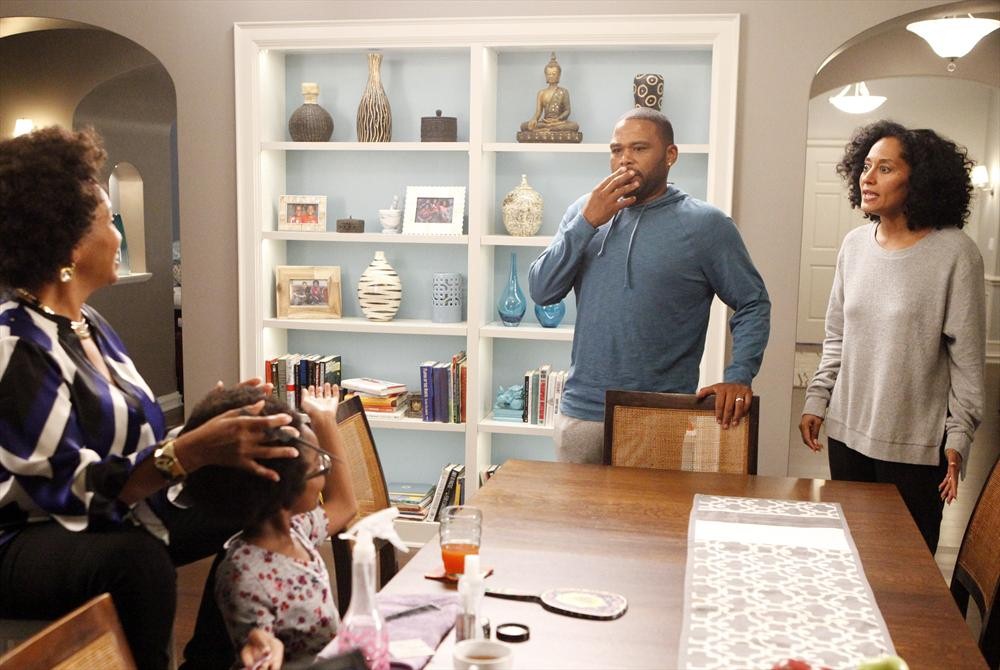 black-ish airs every Wednesday night on ABC at 9:30pm ET. This week’s show is sure to be one that will have you laughing the entire episode, because Jennifer Lewis is guest starring as Dre’s mom. The episode called,  “Oedipal Triangle, centers around Dre’s mother, Ruby, coming for a visit. During the visit she smothers her pork chops with gravy, Dre with love, and would like to flat out smother Bow, who feels the same way about her.  Dre tries to find a way to get the two most important women in his life to get along.

Can’t Get Enough of Black-ish?