*Disney is covering everything for this event. However all excitement is purely my own.

You guys know just how much of a Disney fanatic I am. I love all things Disney so whenever I get a chance to get fully immersed into Disney mode, it’s like a kid on Christmas morning. Well a few weeks ago my Christmas morning came a little bit early when I was surprised with a email that said this:

We would like to invite you to a very special Disney & ABC hosted event in November – exclusively for our top Bloggers! This trip will include the film release of BIG HERO 6 as well as hit and upcoming ABC shows including DANCING WITH THE STARS, BLACK-ISH and GALAVANT!

Of course I squealed and jumped and probably made a fool of myself.  I always seem to get these emails when I am in a public place. But that’s ok because when ever you get a Golden Ticket from Disney, there is really no other way to react.

While we haven’t gotten the full itinerary yet, I already know that we are in for quite a treat for the three days of the event, November 2nd-November 5th. For this event I will not only need one but two red carpet worthy dresses. The first one will be for the Big Hero 6 (opening in theatres on 11/7) premiere. I am so excited about this new film, it looks super cute and funny. Will also be attending a special press day at Walt Disney Animation Studios where we will be interviewing the filmmakers, attend a drawing demonstration with animators and get a chance to voice a character from the film in a recording booth! 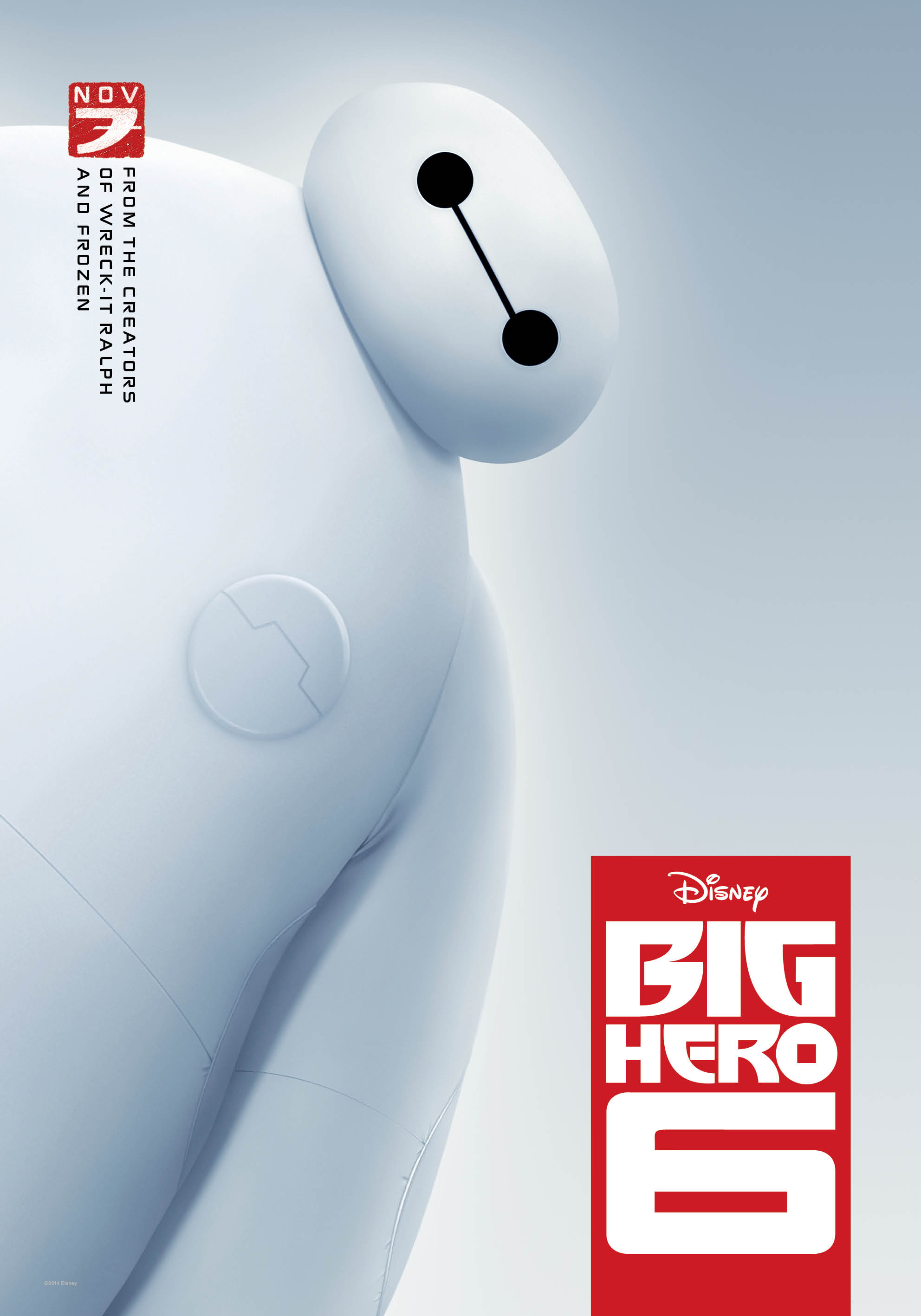 The second dress will be worn while I attend a live taping of Dancing with the Stars at the glamorous ballroom set! I have never attended a live taping of a show so I am pretty excited about this one. After the show we will all head out to dinner where we will be live tweeting during the West coast airing of the show. We’re told that a special guest or two might be stopping by! Any guesses on who you think it might be! 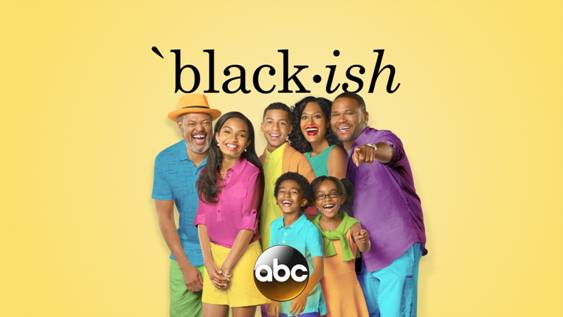 As if these two weren’t already enough fun be will visiting the Walt Disney Studio Lot for special preview screenings of episodes of ABC shows, like the new hit comedy black-ish (Wednesday nights at 9:30/8:30c) If you haven’t seen this show yet, WATCH IT!! It is hilarious and easily one of my favorite new comedies on TV. We’ll also be checking out the upcoming musical comedy Galavant (hosted by Executive Producer Dan Fogelman of “Tangled” and “Cars” fame). 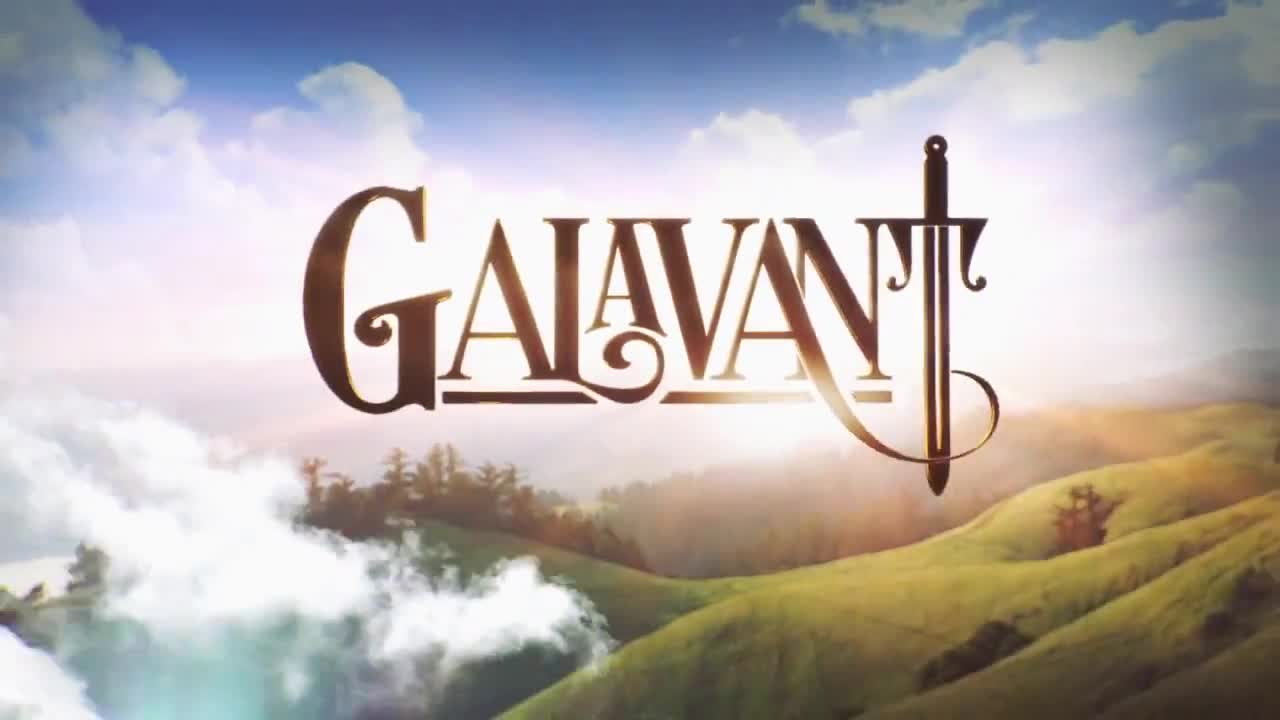 And for all you Agent S.H.E.I.L.D fans out there you’ll love this! We will be meeting ‪#‎AgentCarter‬ herself (aka actress Hayley Atwell), interviewing the Executive Producers Tara Butters and Michele Fazekas (also EPs on Resurrection), touring the set of the new show Agent Carter during the event. 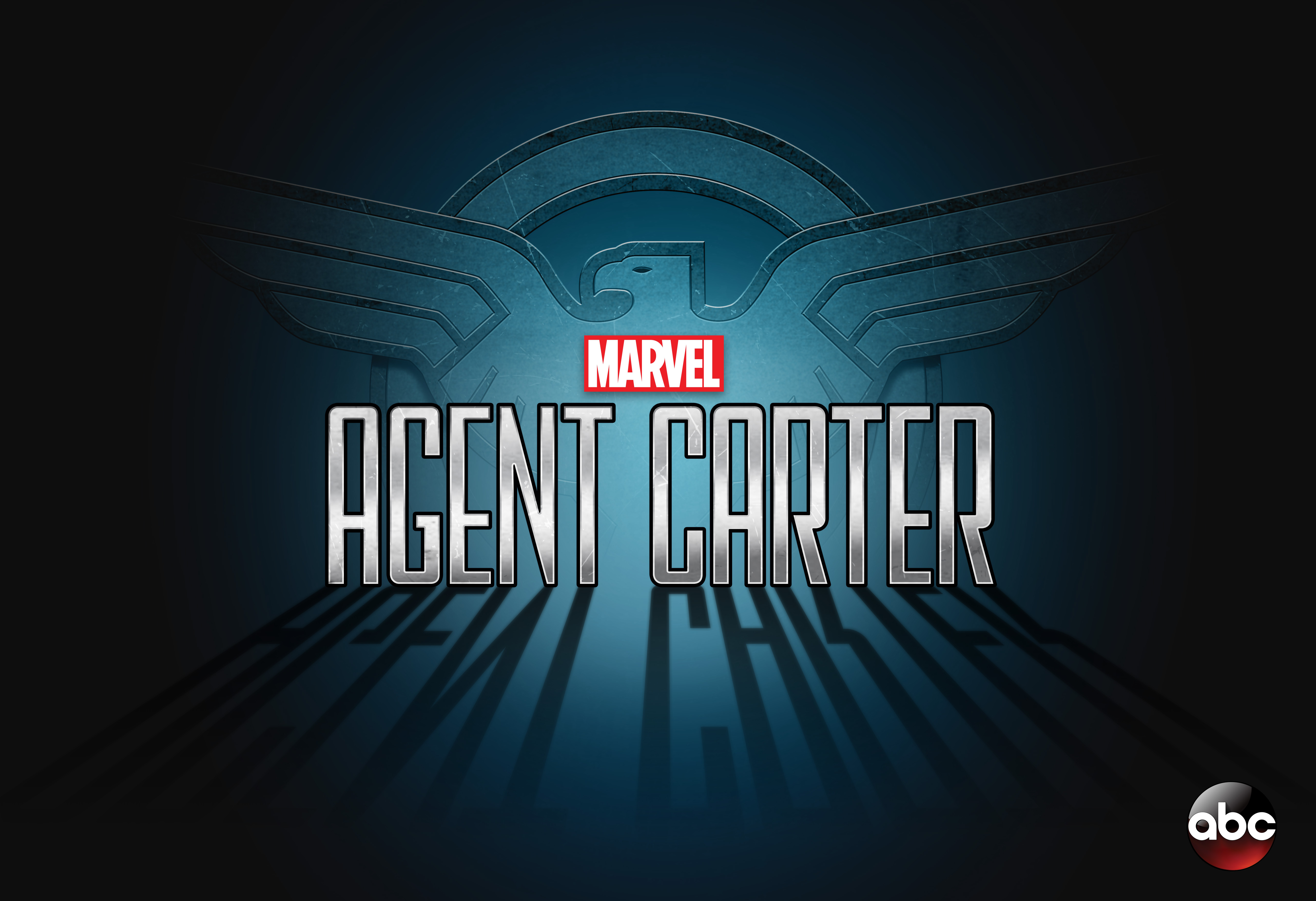 There will be lot’s more details and pictures from all of these fun events so be sure to check back soon. In the meantime if you haven’t seen the new trailer for Big Hero 6, I’ve got it below and I encourage you to watch it. It’s so cute!!

I know this is going to be one amazing trip! There is always so much to see and do packed into these few days and I can’t wait to share it all with you guys. I hope you will follow along during my adventure and help me tweet during the event. You can follow me on Twitter at https://twitter.com/funsavingmoney and use the has tag’s #BIGHERO6EVENT and #ABCTVEVENT.  It’s always great to hear from you guys and feel like you’re  all experiencing the trip right along with me. If you have any questions or comments about the event I’d love to hear them.