*Disney provided my travel, accommodations and lodging during this event. However all opinions expressed are my own.

I’ve always been a fan of comedy shows but there is something about ABC’s new hit show black-ish that has the entire country laughing out loud. This is a pretty new show that’s only been on for a little over a month so in case you haven’t had a chance to see it yet, here’s a bit of an overview. Black-ish is an American sitcom that stars Anthony Anderson, Tracee Ellis Ross and Laurence Fishburne. This unique comedy focuses on an upper-middle-class African-American family who both have amazing jobs, four kids and live in the suburbs. Each episode has a specific theme to it and probably every person in American, no matter your race, can relate to. Bottom Line the show is HILARIOUS and will have you laughing until it hurts. 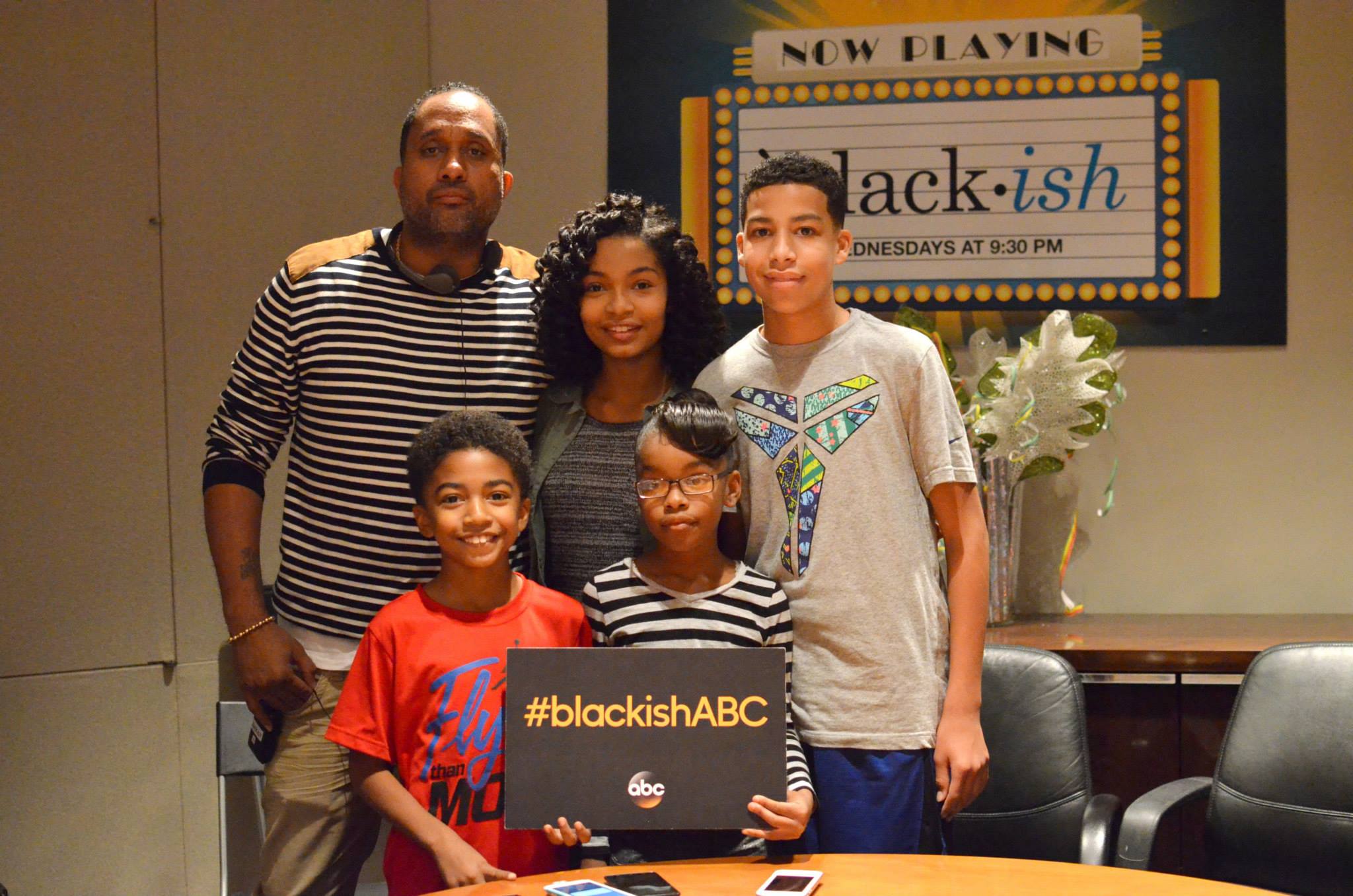 Last week during my time my time in LA, I got the chance to sit down with a few of the amazing cast members from black-ish. This included Marcus Scribner who plays Andre Johnson, Jr., Yara Shahidi who plays Zoey Johnson and the twins Miles Brown who plays Jack Johnson and Marsai Martin who plays Diane Johnson. First let me tell you that these kids are amazing! They were all so polite and truly excited to be apart of such a great show.

THE KIDS FROM BLACK-ISH

One of the first questions that we asked the kids was how much they are really like or totally different from their TV characters. Yara plays Zoey is is very much into fashion and social media. She says that she is the total opposite of her character and has to be reminded at times to tweet about the show on Twitter. Marcus plays Andre Jr. and he says that he as far as sports go, he thinks he has a similar personality to his character. The adorable Miles and Marsai who play twins on the show were so excited to answer this question. Both of them say that they are just like their characters in the show in real life. However Marsai says in real life she is an only child and this is her first experience having siblings. SHE LOVES IT! 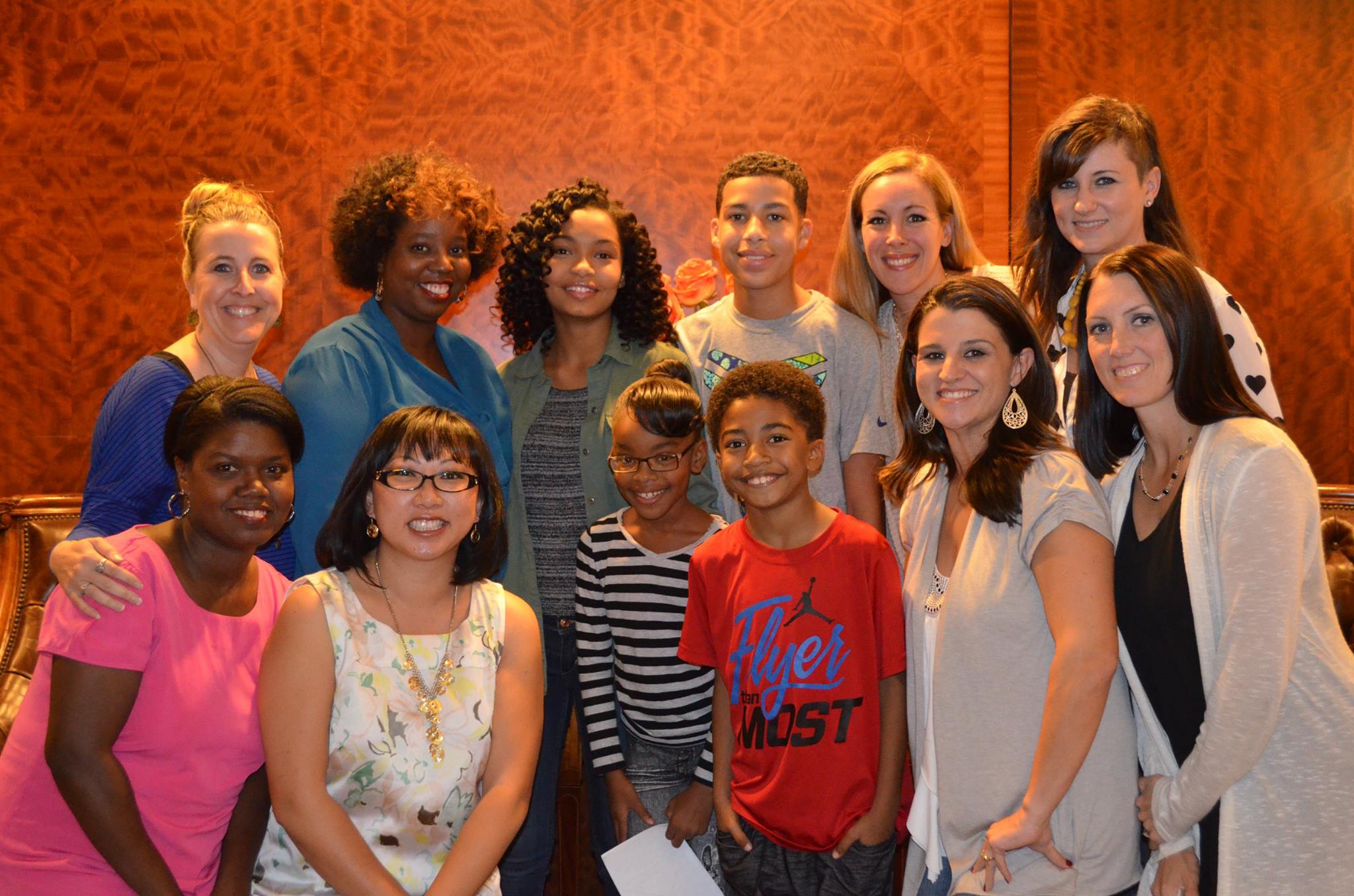 The kids also talked about how excited and supportive their families have been about the show. Miles mentioned how proud his grandma is of him and is always bragging about her grandson being on a hit TV show. Marsai had a similar story and says that her grandma calls everyone in the family each week to make sure they are watching the show.

I was also really surprised to learn at how close the kids are in real life. You would think that after being so close filming that they would need a break from each other but that’s just not the case. They all say that they are super close and feel just like a real family. In fact the two youngest kids even went trick-or-treating together. How cute is that!

I really enjoyed interviewing these amazing actors and getting an inside look on what it’s like to be a child actor in Hollywood. You can just tell by how polite all of the kids are that they come from great families.

THE CREATOR OF BLACK-ISH

. You might be surprised to know this but Kenya let us in on a little secret. The show is loosely based on his own family and the experiences he has had raising them. In fact his wife’s name is Rainbow which is the name of the wife and mom in Black-ish.

When you hear about child actors in Hollywood, especially if you are a parent, it’s only naturally to be curious as to how they balance life with work. After interviewing the kids from black-ish we got a chance to chat with all of the actors parents for about 20 minutes and it was such an amazing interview. You could tell right off the bat, that these mom’s & dad’s were so humble and proud of their kids. They talked about how the kids still have chores, go to school and live a fairly normal life outside of shooting the series. Since these are child actors at least one parent or guardian has to be on set with the child and these parents have been their every step of the way. 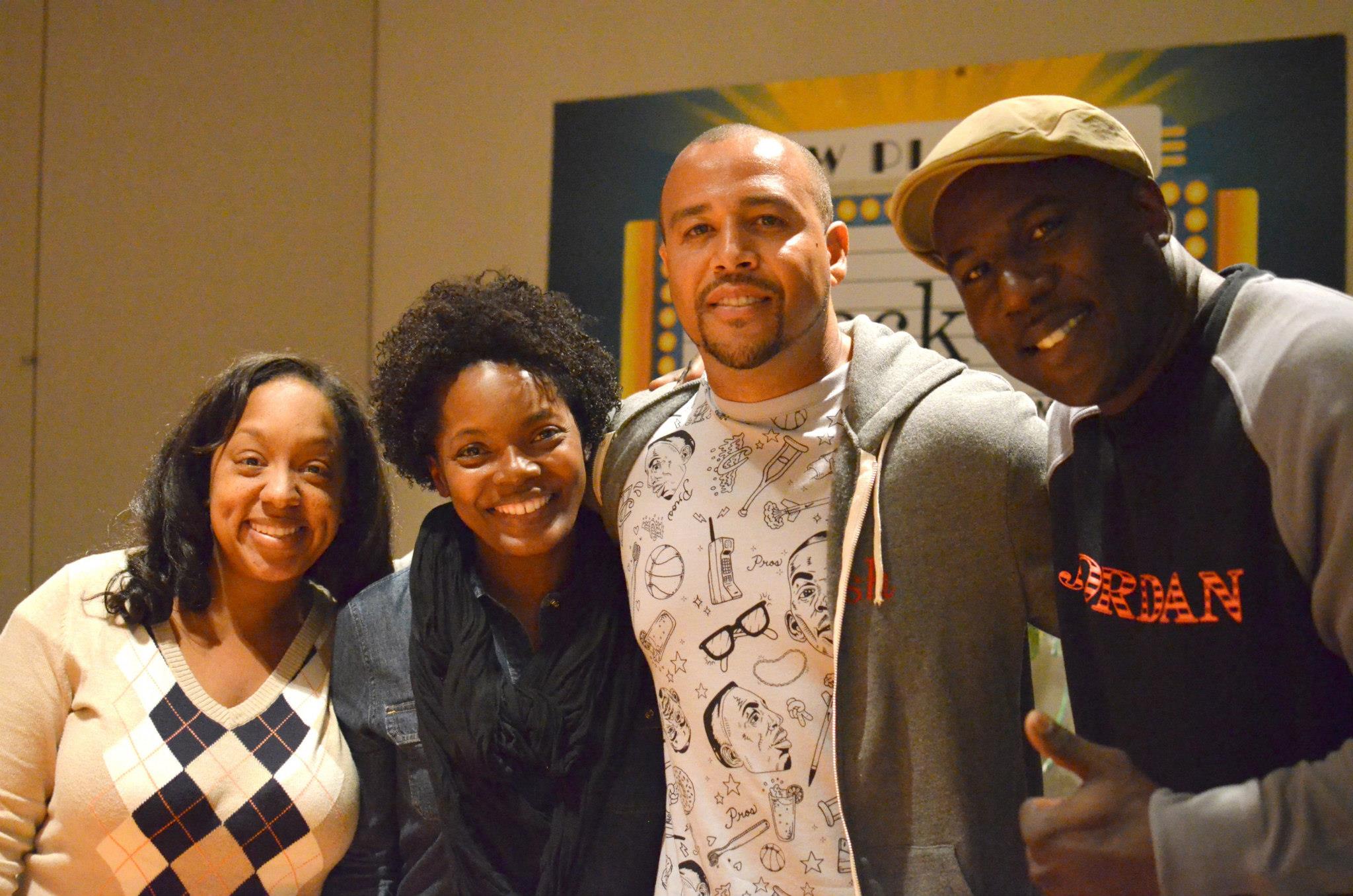 You can catch Black-ish

on ABC every Wednesday night at 9:30pm/8:30CT. If you’ve missed on episode you can catch up on Black-ish Season 1