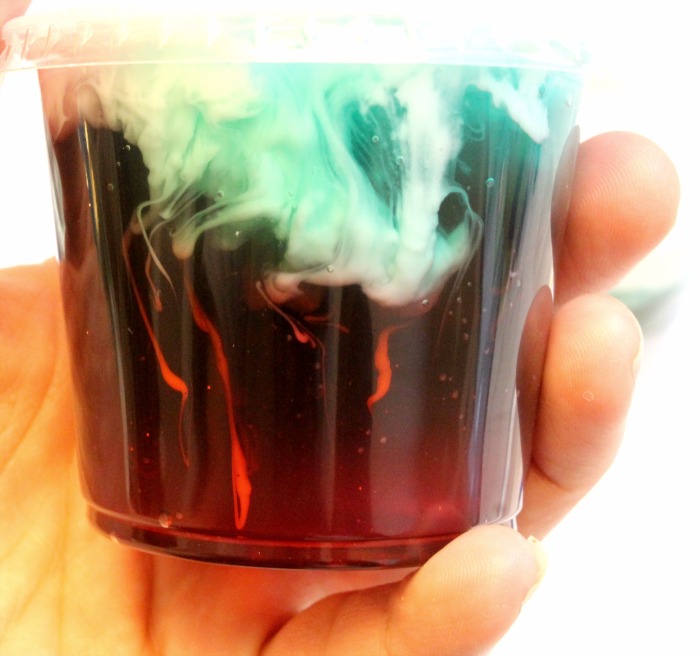 To recreate this easy avalanche slime you are going to need slime made with both white glue and clear glue. You can find the clear glue slime recipe here. And click this link for one of my best slime recipes which is just a basic slime. Just make sure you keep the slime white and don’t add in any color. 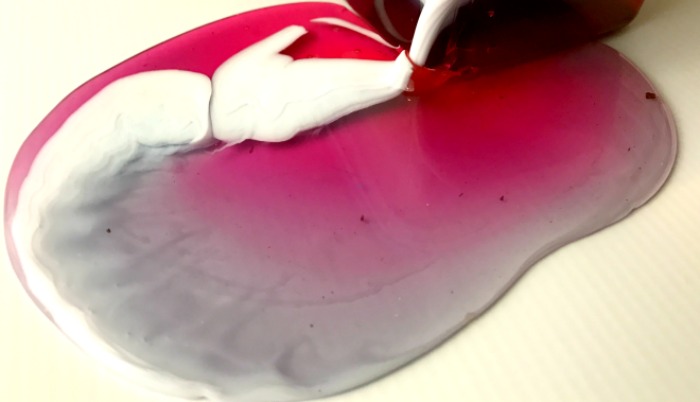 To make this Avalanche Slime you are going to need a few things first. 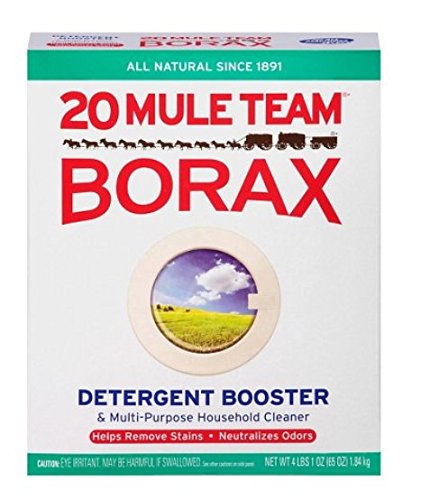 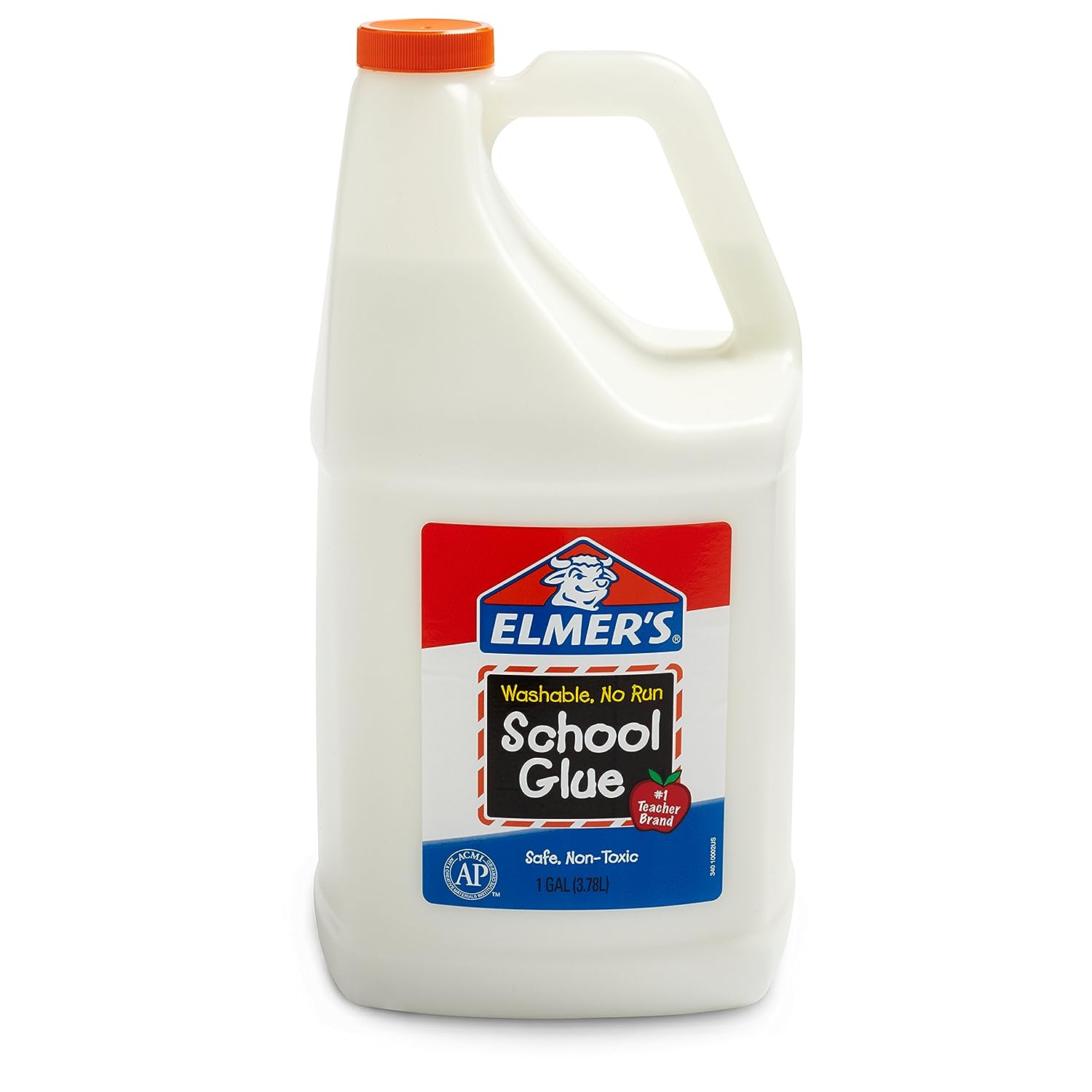 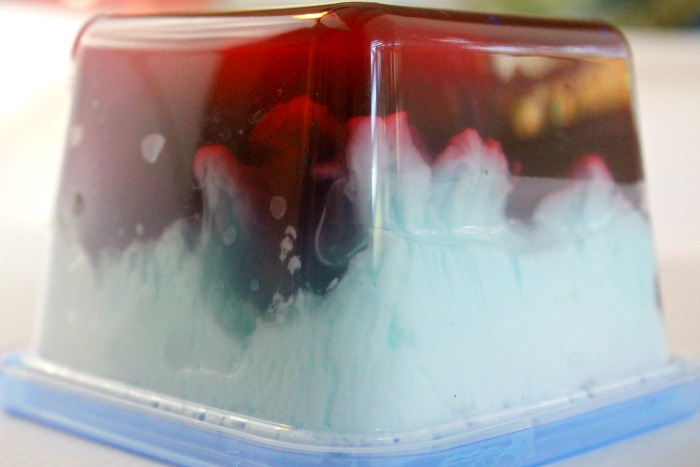 How to Make Avalanche Slime!

To make this super easy avalanche slime recipe the first thing you will need to do is open your plastic container. Make sure that you don’t get one that is too big. The bigger the container is, the longer you have to let the slime sit in order to get the avalanche effect.

Next you are going to take your clear glue slime and add color to it. Just add a few drops of food coloring to you slime and need it into the slime. This will turn the slime the color you chose. I suggest a light blue and a light pink color. Whatever color you pick just remember to make it a light color.

Now in your container you are going to put one color on one side and carefully put the other color next to it. Make sure you press the slime all the way to the bottom of the container.

Top the clear glue slime with white slime. You are going to cover the entire top of the clear slime below. Press this slime down good and then put the lid back on. 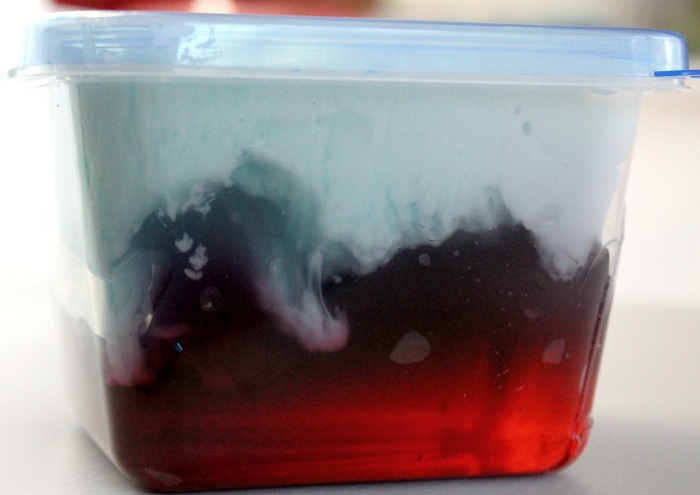 Be sure to let your slime sit for at least 24 hours. If you have a bigger container it’s going to take longer for the avalanche to happen. I used a pretty big container for my avalanche slime and it took about 4 days to get the effect I was looking for. 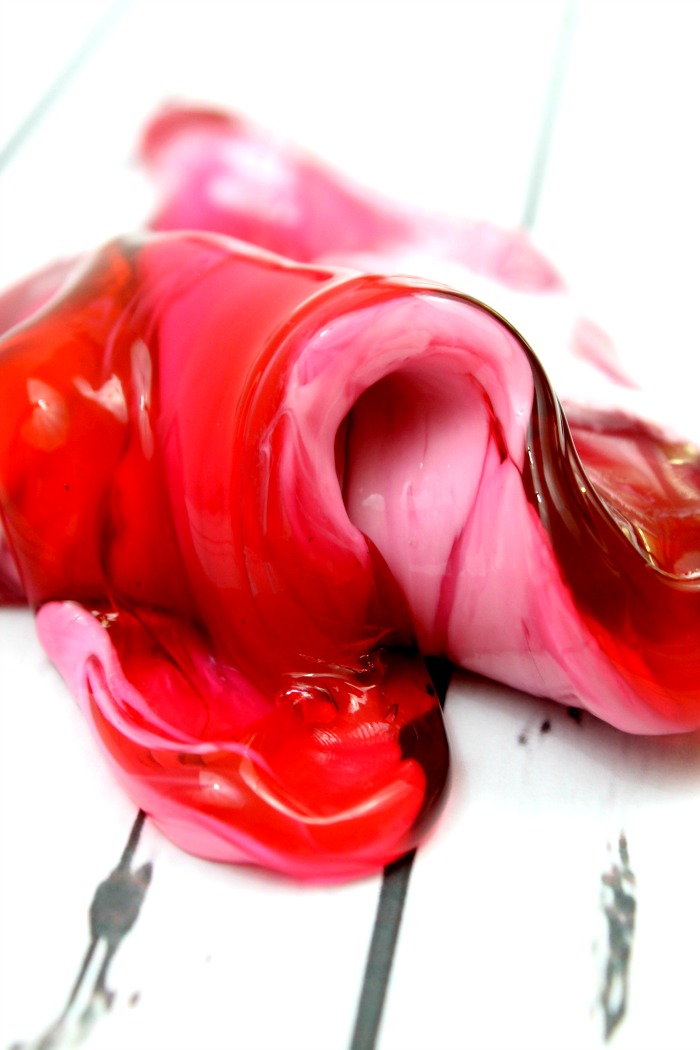 How to Make Avalanche Slime Video

I actually made a video with step by step instructions showing you exactly how to make this avalanche slime. Sometimes, at least for me anyway, it’s easier to learn how to do something by watching someone else do it. So check out the video for more help on making this awesome slime recipe. 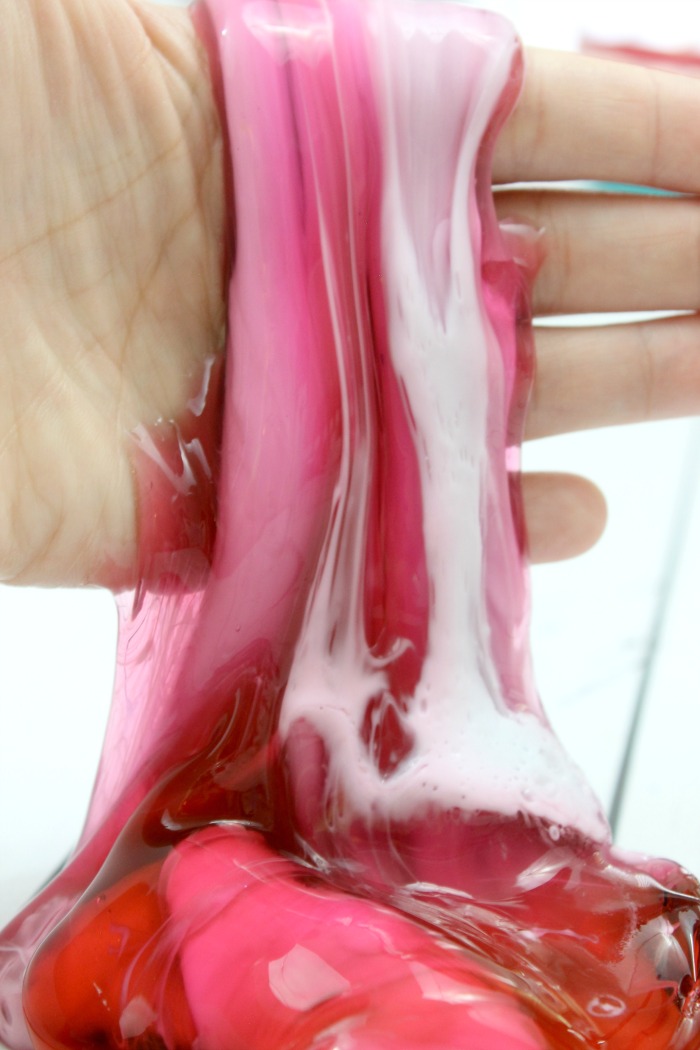 How long Does Avalanche slime last?

Avalanche slime lasts as long as normal slime does. However once you take it out of the container and play with it, you will lose that avalanche look. But I will say the the clear slime and white slime mixed together make a really pretty slime color. 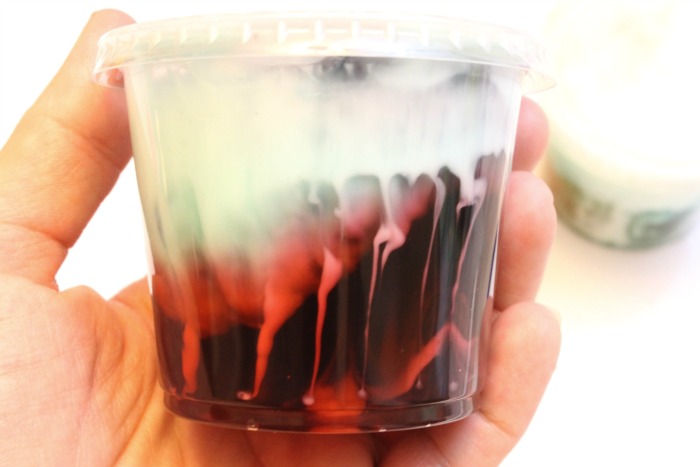 Here are a few of my other slime recipes. Make sure to check them out and let me know what you think. Also if you have a suggestion on what type of slime you would like to see me make next, leave me a comment or email with your suggestion. I will do my best to make it happen. 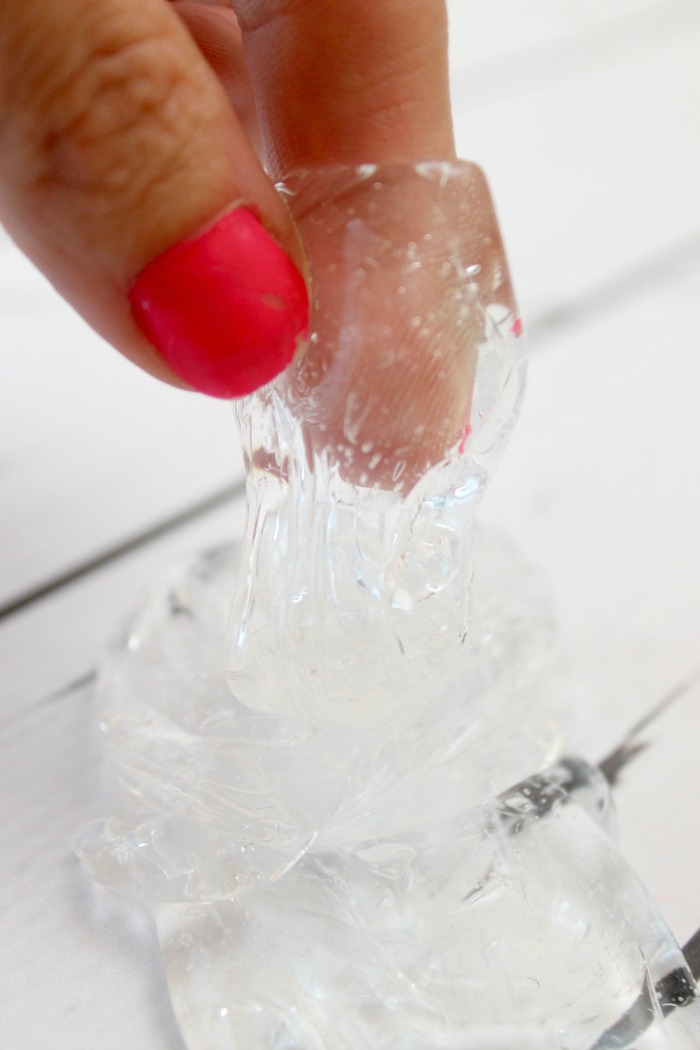 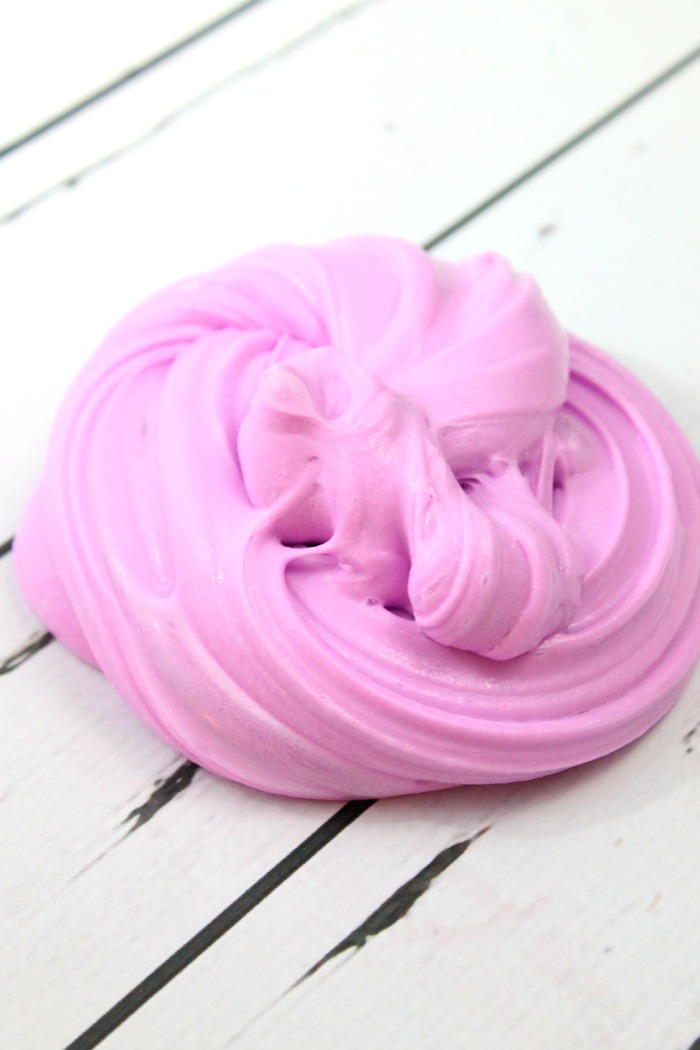