This past week I was faced with one of the many heartbreaking dilemmas that parents have or will eventually face. I lied to my daughter about Santa. We were standing in the kitchen after school and I was making her a sandwich when she hit me with it. My daughter asked me to tell her if Santa was real or not. The moment those words came out of her mouth, I panicked. I wasn’t expecting it from her. Not this soon. She’s only 7 and still has so many more years of those magical Christmas mornings left. But as she stood there looking at me with those innocent eyes, I just couldn’t do it. So I lied to my daughter about Santa. 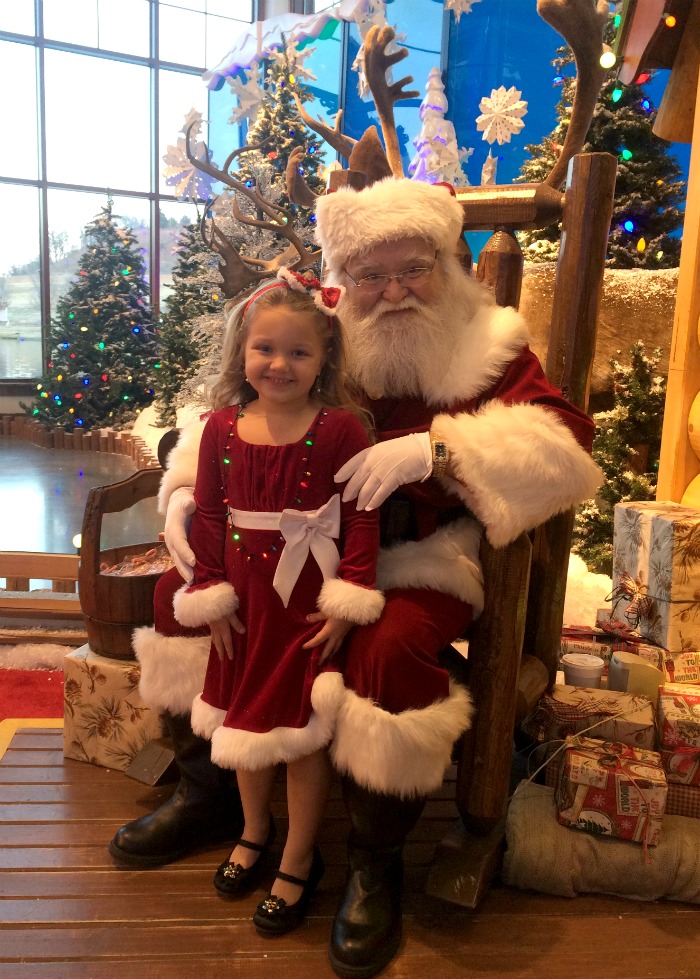 Of course after it happened I felt awful. She asked me to tell her the truth and I couldn’t bare to do it. I know how much Christmas means to her and how disappointed she would have been for me to tell her that it’s all been a lie. I want her to wake up Christmas morning and still feel that magic for as long as she can. Maybe I’m wrong, but in that moment I felt like I did the best I could. I didn’t tell her that he was real or not real. I told her that as long as she believes in the magic of Santa and Christmas, it will be there. No matter how old she gets. There are many kids at her school that don’t celebrate Christmas and that’s perfectly fine. But I think the fact that they have been saying “if you believe in Santa you’re a baby” has made her question the truth. It makes me sad.

Eventually I’ll come clean and tell my daughter that Santa is really mom and dad. But for now, I want her to believe what she wants to believe and not let anything or anyone change that. Kids grow up so fast and have to face the world of reality so why not let them believe in the magic of Christmas for as long as possible.

What do you think? If your kids asked you about Santa what would you do?