Flying with an airline can sometimes be a roll of the dice. Flights these days are so overbooked that if there’s even the slightest hiccup at the airport, then there’s a good chance you’ll be looking at a flight delay or even worse, a cancelation. Most of the time your plane will take off without a hitch, but unfortunately there are times when mother nature or even mechanical issues rear their ugly head and leave you stuck. It’s happened to me more times than I would like to admit. 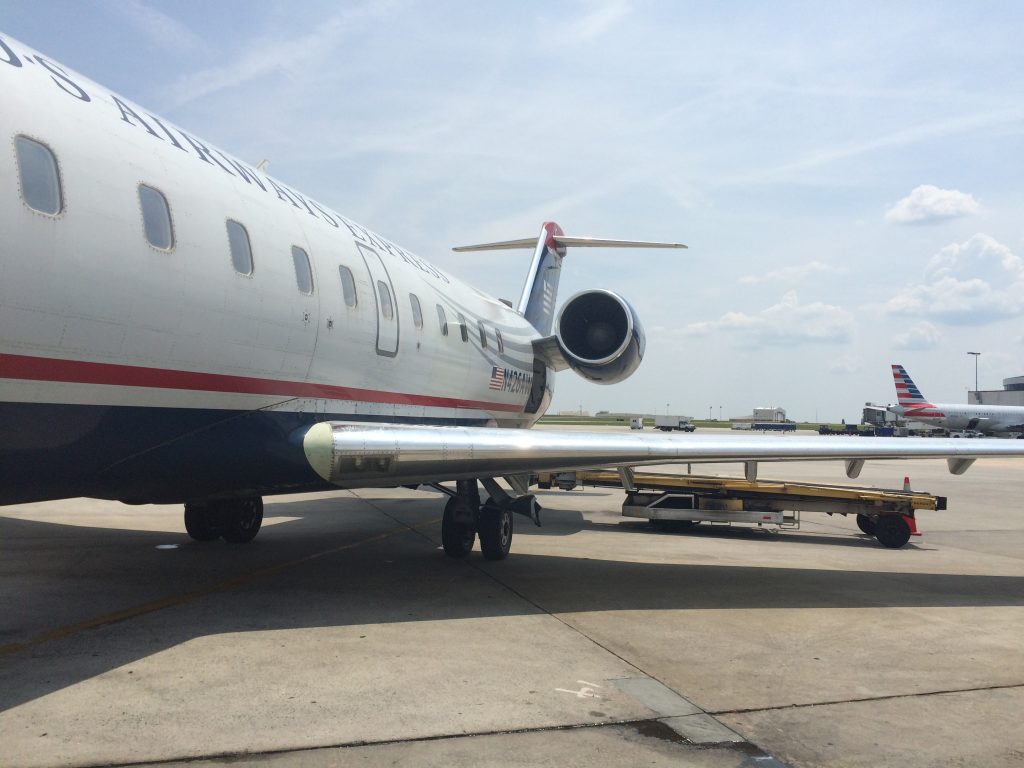 What To Do When Your Flight Is Delayed Or Canceled

So now what? You’re ready to board your plane and then the airline attendant comes over the speaker to say that your flight’s been delayed. The first thing you need to do when your flight gets delayed or canceled is to take a deep breath. I know the first instinct is to panic, but this will only make the situation worse. Take a breath and a few minutes to compose yourself and it will allow you to get through this much smoother.

Next find out, if you can, how long the delay is going to be. Talk to the gate attendant if possible. If it’s less than an hour and you don’t have a connecting then go grab yourself a bite to eat and take the time to relax. If you do have a connecting flight then a delay of 30 minutes or more could cause you to miss your next flight, causing even more havoc.

Talk Directly With The Airline

If you know that you are going to be delayed, canceled or miss your connecting flight, get on the phone with your airline ASAP. I urge you to do this because chances are, all you’re fellow flight passengers will be trying to get onto another flight too. So the sooner you get your new flight the better. Most of the people will go straight to the gate attendant and this is why I like to call the airline directly. If they can’t help, then go to the gate attendant next.

Did you know that certain airlines partner with each other so if they can’t find you another flight with the airline your flying, ask if they can get you on another airline. I’ve seen this happen many times and it’s worth a shot if your flight is delayed or canceled.

Now this is really worst case scenario but if your flight is canceled this may be your only option. Even if there are 100 people on the stand-by list, still put your name on the list. If there are many delays and cancelations people will leave the airport or don’t show up. So there may be a good chance you could squeeze on another flight last minute.

I live in a smaller city, so there isn’t a whole lot of wiggle room when a flight is delayed or canceled. So whenever this happens I like to look for other options, like flying into another airport. Consider checking into a neighboring larger airport and driving home. This will be inconvenient but it beats spending the night in the airport.

Find Out Who’s Fault The Flight Delay Is?

If the flight is delayed due to a mechanical issue then you may be able to get meal vouchers, a hotel stay or maybe even an upgrade on your next flight. It never hurts to ask, but always be polite.

Have you ever had a delayed or canceled flight? 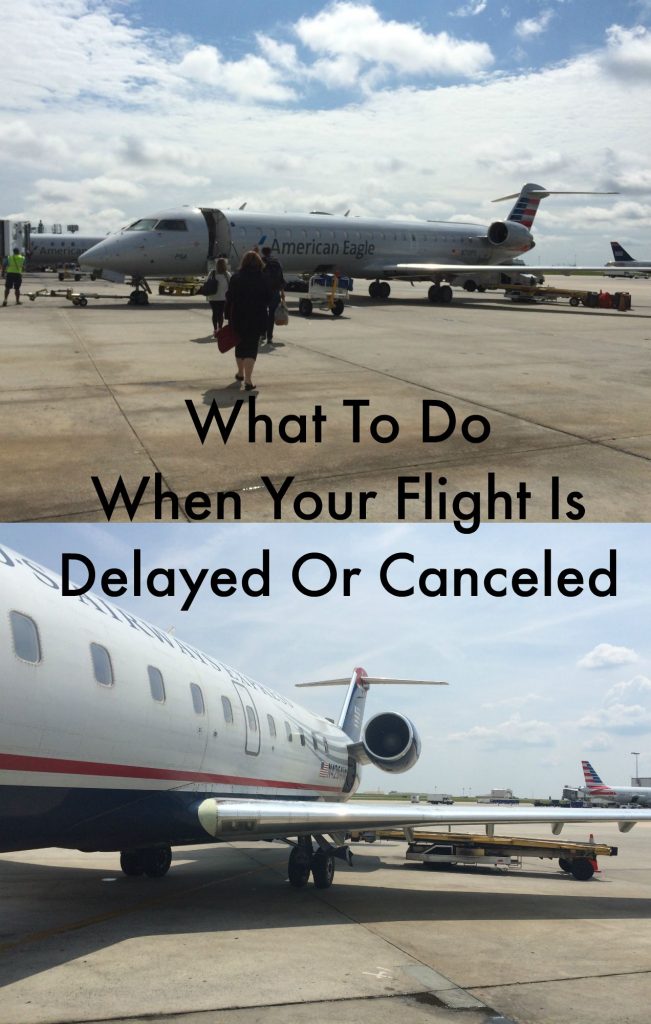