I am so thrilled to share the news that I am heading back to LA in just a few days. The LA area is one of my favorite places to visit for more reasons that one, but mostly because it’s home to Disney Home Studios and Disneyland both of which I’ll be visiting while in town. The event will take place from September 20th-22nd and it’s sure to be 2 days full of Disney fun.

The first day of the event we will head to the happiest place on Earth, Disneyland! Here we will be interviewing Mike Goslin the VP of Production and Content at Disney Consumer Products and Charita Carter the Producer at Disney Imagineering. And from the Tomorrowland movie we will also be interviewing Thomas Robinson who plays Young Frank & Raffey Cassidy  who plays Athena, and director Brad Bird. 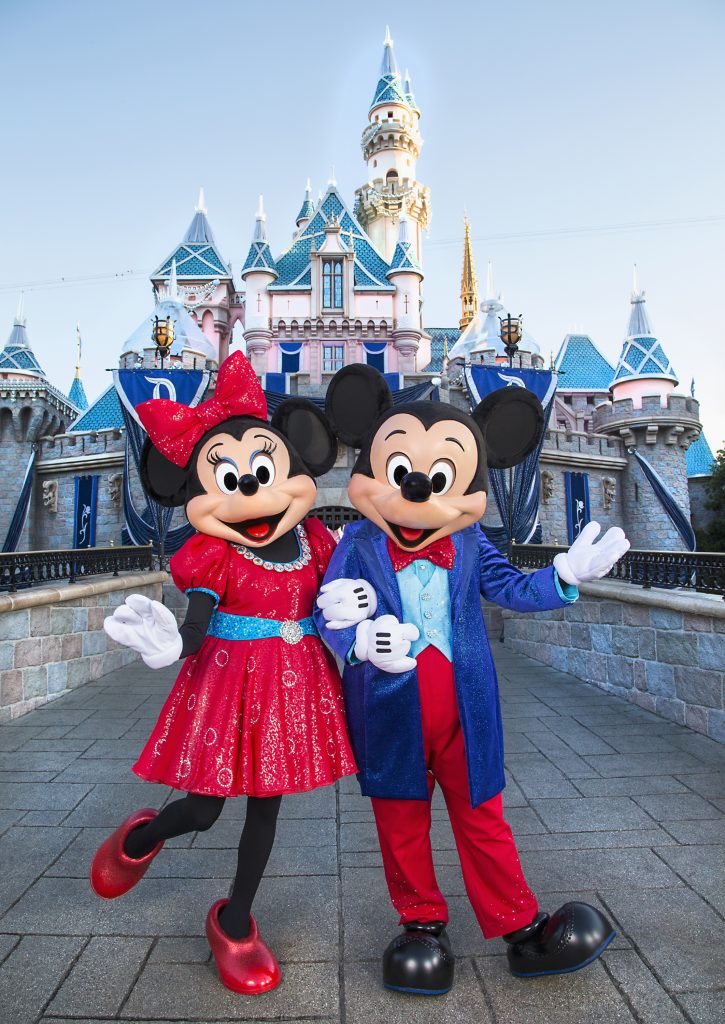 After the interviews we will have a Disneyland 60th Anniversary Lunch where we will be learning about all the exciting things in store for Disney during this special event. And of course you can’t go to Disneyland without riding the rides so I will definitely be taking advantage of that. Some of the rides on my “must ride list” include The Haunted Mansion, Pirates of the Caribbean, It’s A Small World, Toy Story Mania and if we have time I am going to hit up Cars Land. 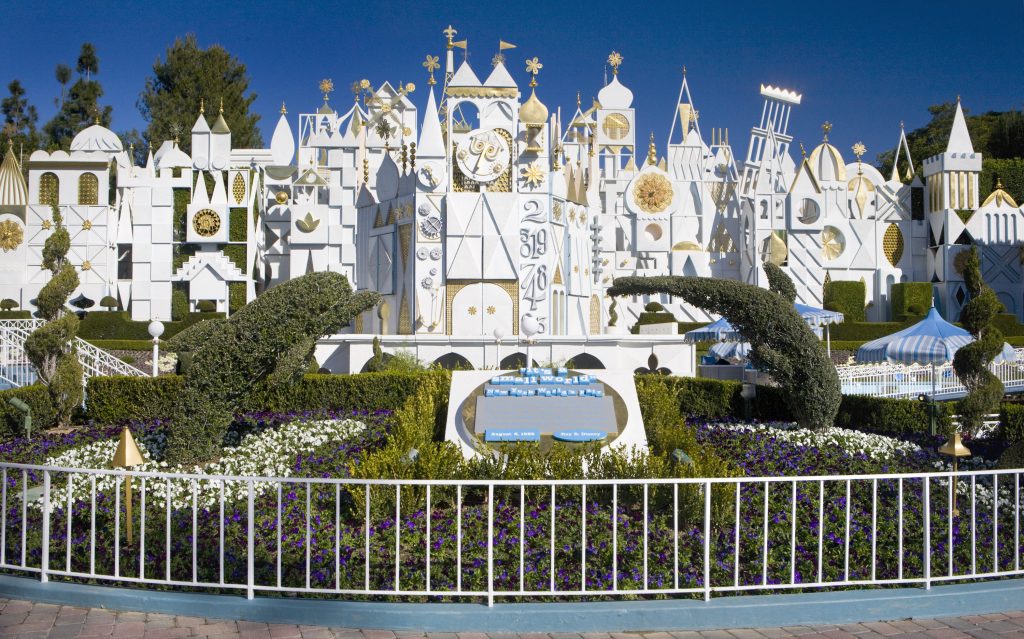 On our last day we will be visiting the Disney lot to interview Disney’s own “Diamond” in the rough, Aladdin Genie animator Eric Goldberg. Aladdin has always been one of my favorite Disney animated movies so I am thrilled to be able to learn more about the movie. We will also be getting a special Disney Movies Anywhere presentation which I will tell you guys more about very soon. There is exciting things in store and you won’t want to miss it.

Learn More About Tomorrowland and Aladdin

In case you wanted to know a little more about Tomorrowland and Aladdin here is a little refresher on the movies below.

Dreamers Wanted…Disney invites you to an incredible world of epic imagination where anything is possible.  Buckle your seat belt, as the director of The Incredibles takes your family on an action-packed thrill ride.

Join former boy genius Frank (George Clooney), optimistic, science-minded teen Casey (Britt Robertson), mysterious Athena (Raffey Cassidy) and the brilliant David Nix (Hugh Laurie) in a world of pure Disney imagination.  Tomorrowland transports you on an inspiring and magical journey of wonder and adventure to a place where if you can dream it, you can do it. 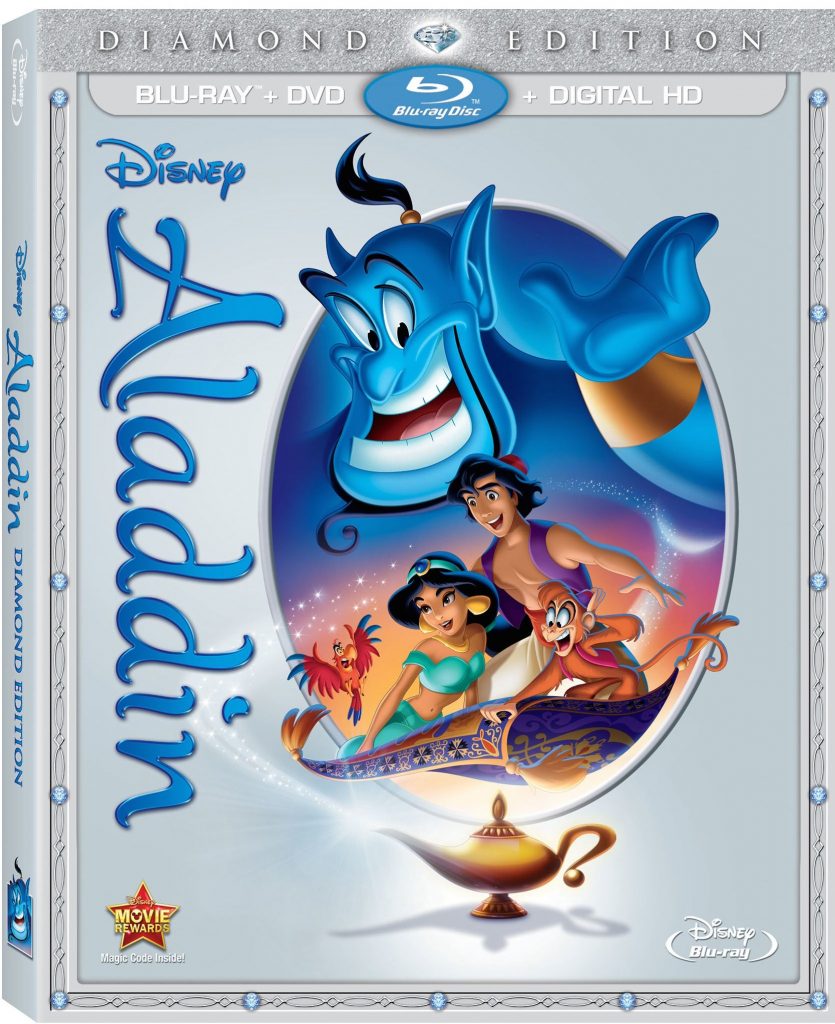 Climb aboard for a magical carpet ride with nonstop laughs, action-packed adventure and Academy Award®–winning music that will make your heart soar (1992: Best Music, Original Song, “A Whole New World,” Original Score). Now for the first time ever, a whole new world of Walt Disney Animation Studios’ Aladdin is revealed in a whole new way on Blu-ray and Digital HD—with never-before-seen bonus!

With the help of a hysterically funny, shape-shifting, 10,000-year-old Genie, street-smart commoner Aladdin and clever, confident Princess Jasmine join forces against the evil sorcerer Jafar to put an end to his plans to take over the kingdom!

This is sure to be a magical adventure so I would love for you guys to follow along during the event. You can find me on Facebook, Twitter and Instagram using the hashtags #TomorrowLandBloggers #DisneyLand60 and #AladdinBloggers.