With Kung Fu Panda 3 hitting theaters it’s only right to relive the awesome adventures of Po and his fierce warrior friends. And now you have your chance with the re-release of Kung Fu Panda 1 & 2 on DVD. 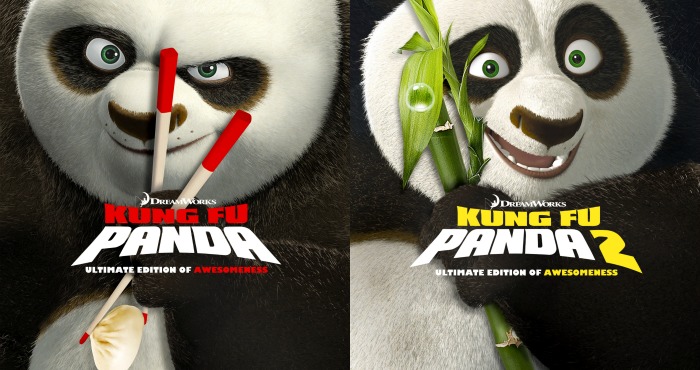 In DreamWorks’ Kung Fu Panda, Jack Black is perfect as the voice of Po, a noodle- slurping dreamer who must embrace his true self – fuzzy flaws and all – in order to become the Dragon Warrior. With groundbreaking animation and high-kicking humor, the Oscar-nominated Kung Fu Panda is delightful entertainment for the whole family.

Black reprises his role as Po in Kung Fu Panda 2, the fiercely funny Academy Award- nominated sequel. In his biggest challenge since becoming the Dragon Warrior, Po must lead his friends and fellow kung fu masters, The Furious Five, on a mission of epic proportions to defeat his most threatening rival yet!

The re-release of these films will include exciting new bonus features for the whole family to enjoy, including an all-new 22 minute animated adventure, “Secret of the Scroll,” and an exclusive sneak peek of DreamWorks Animation Kung Fu Panda 3.

To go along with the movie I have some fun activity sheets that you can share with your friends and family. These activity sheets are completely free so enjoy and print as many as you would like. 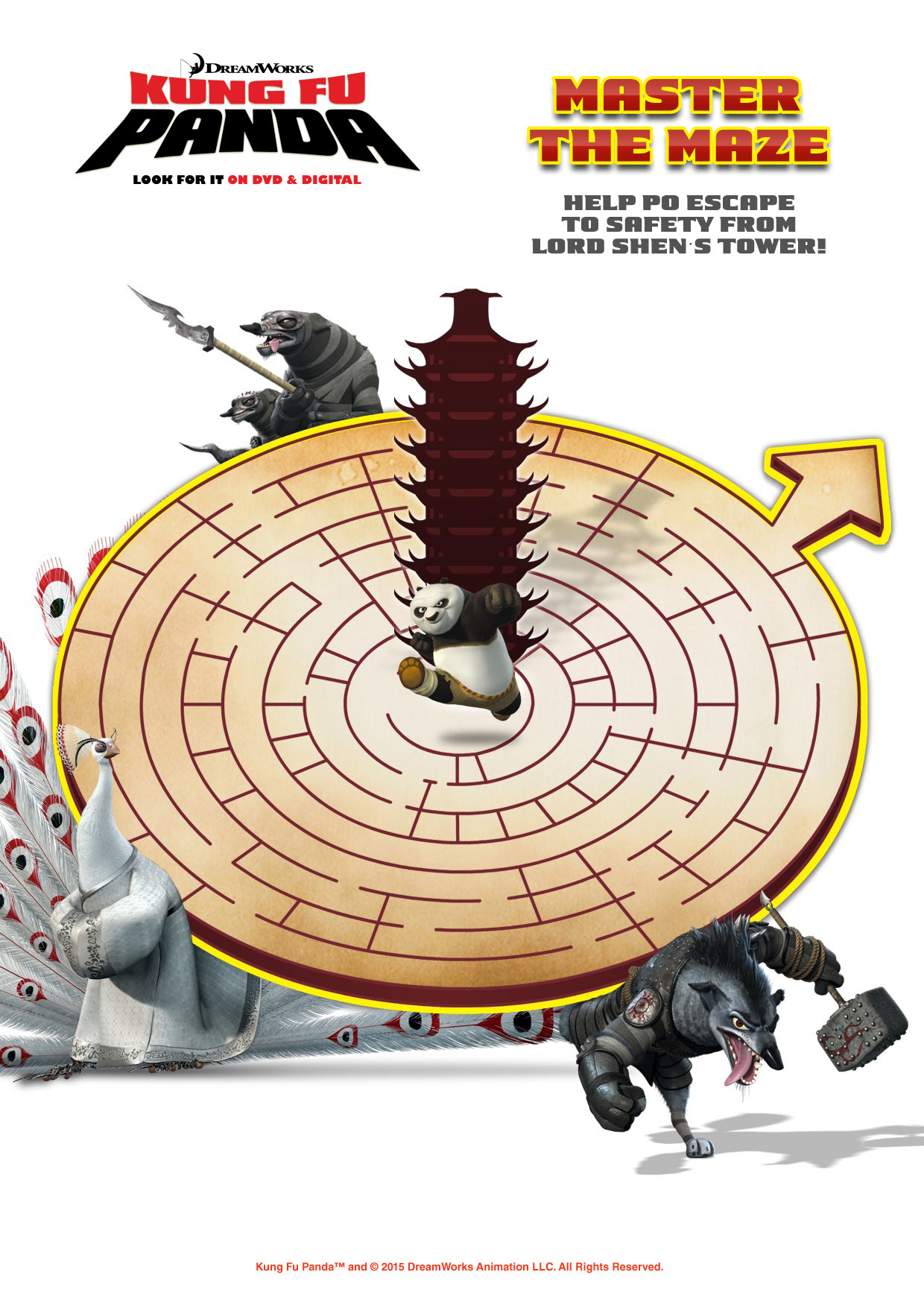 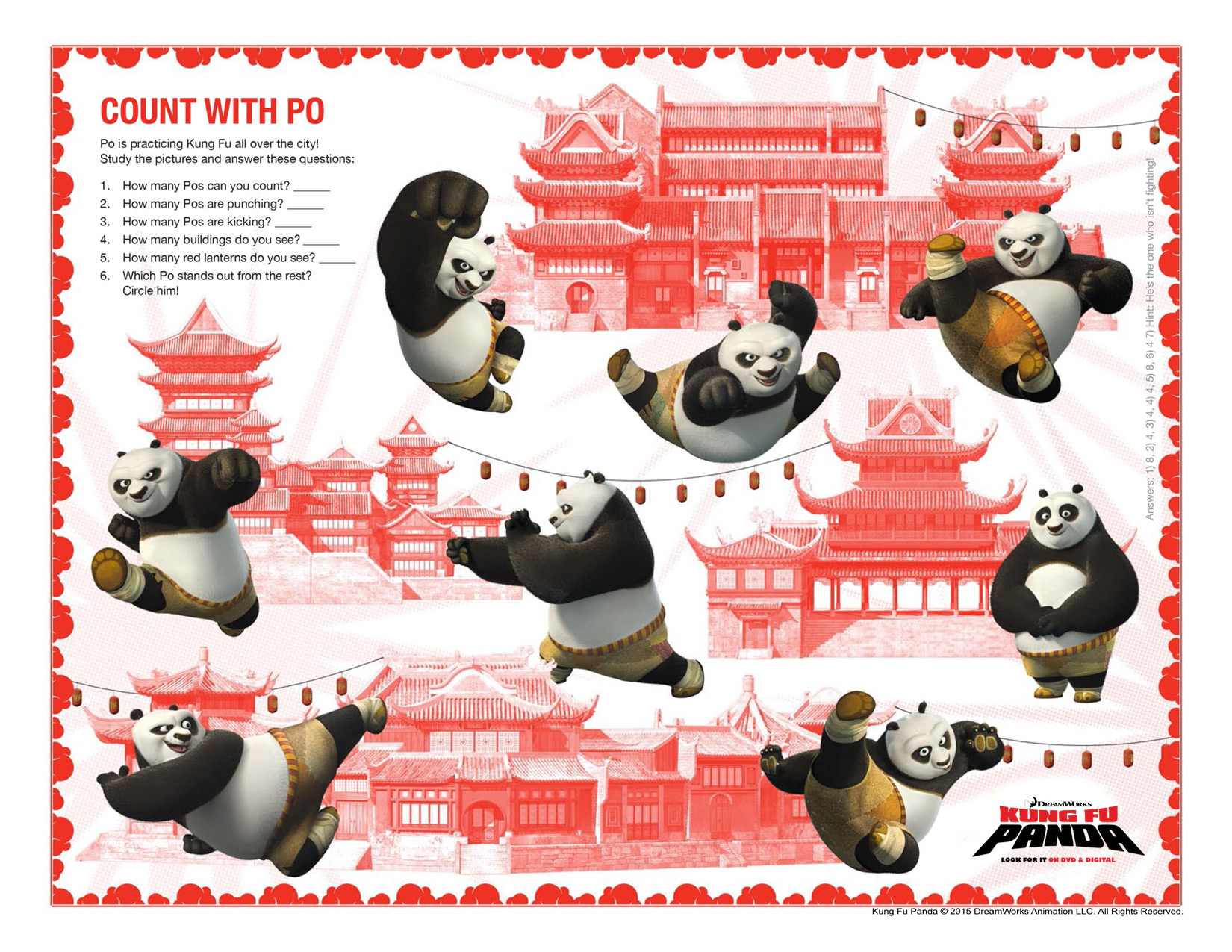