The anticipation has been building for months! I knew that the date was coming, but like everyone else I had no clue when The Wizarding World of Harry Potter Diagon Alley at Universal Orlando Resort would be opening to the public. This past week Diagon Alley was opened to the media and cast of Harry Potter for a special sneak peek inside this newest addition to Universal Orlando. 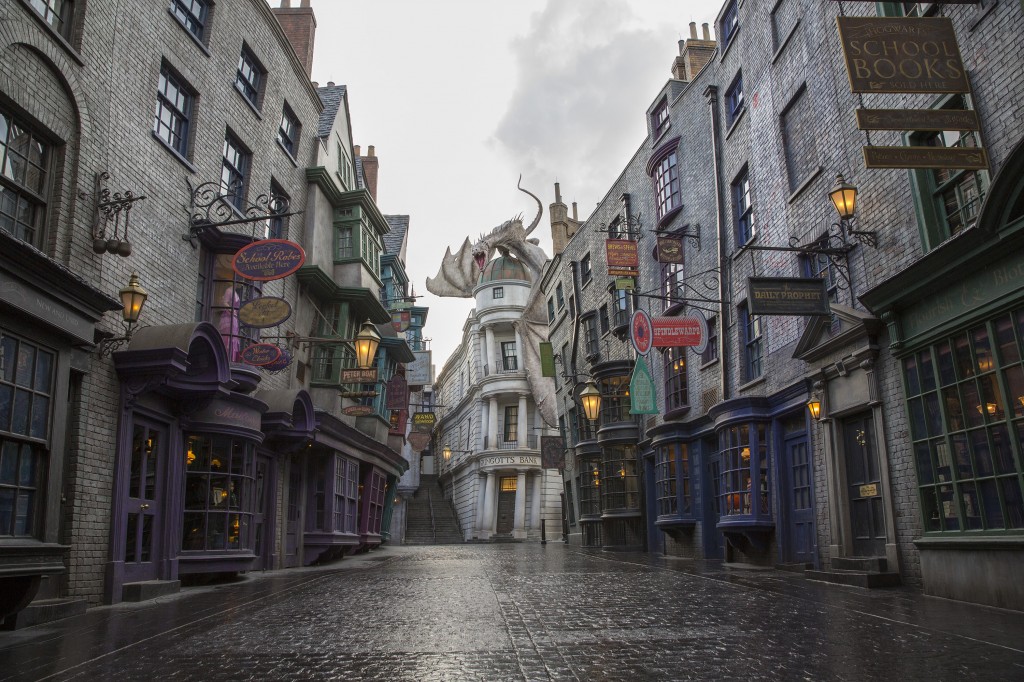 The Harry Potter film stars included Helena Bonham Carter (Bellatrix Lestrange), Tom Felton (Draco Malfoy), Matthew Lewis (Neville Longbottom) and several others.  It was definitely a star studded event, I sure wish I would have been able to see it in person. 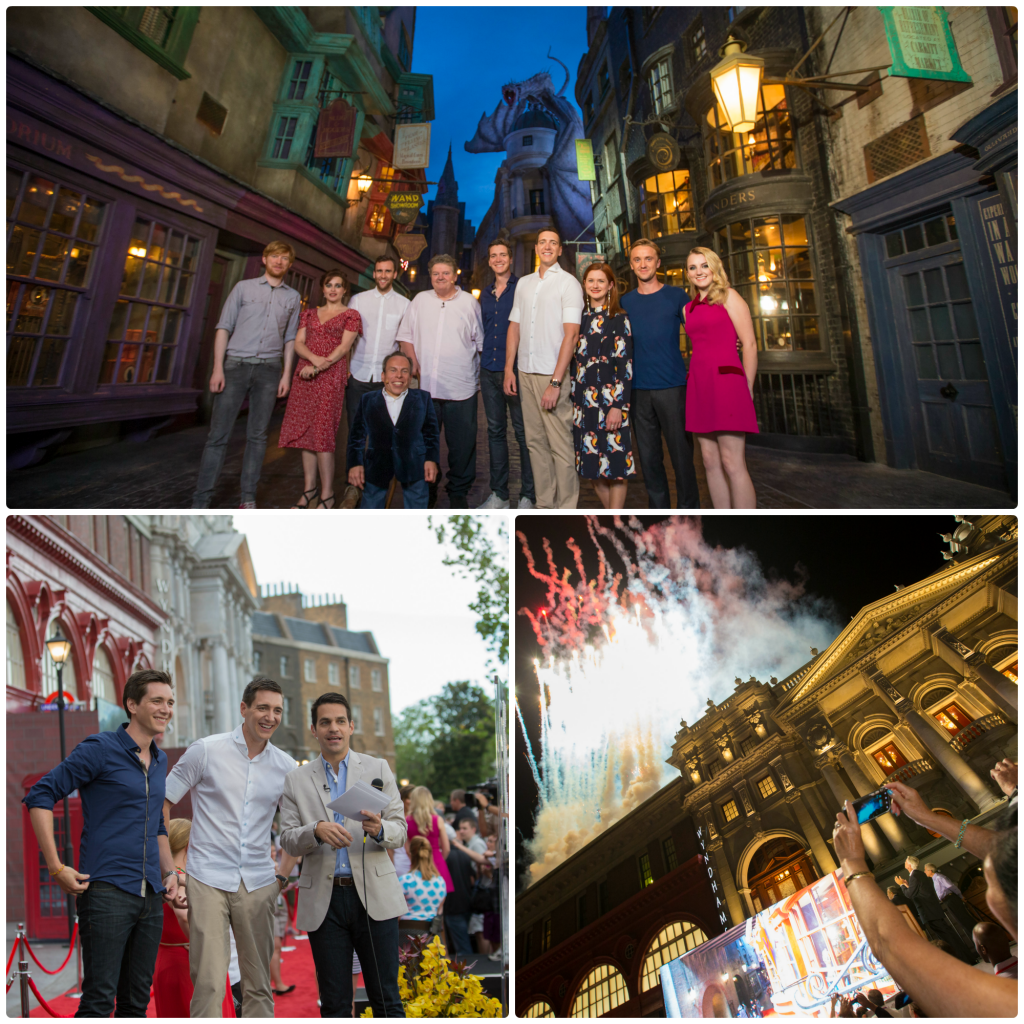 So for the moment you have all been waiting for…….The Wizarding World of Harry Potter Diagon Alley at Universal Orlando Resort will officially open on July 8th! So mark your calendars, book your trips and start planning for this amazing new side to the park. 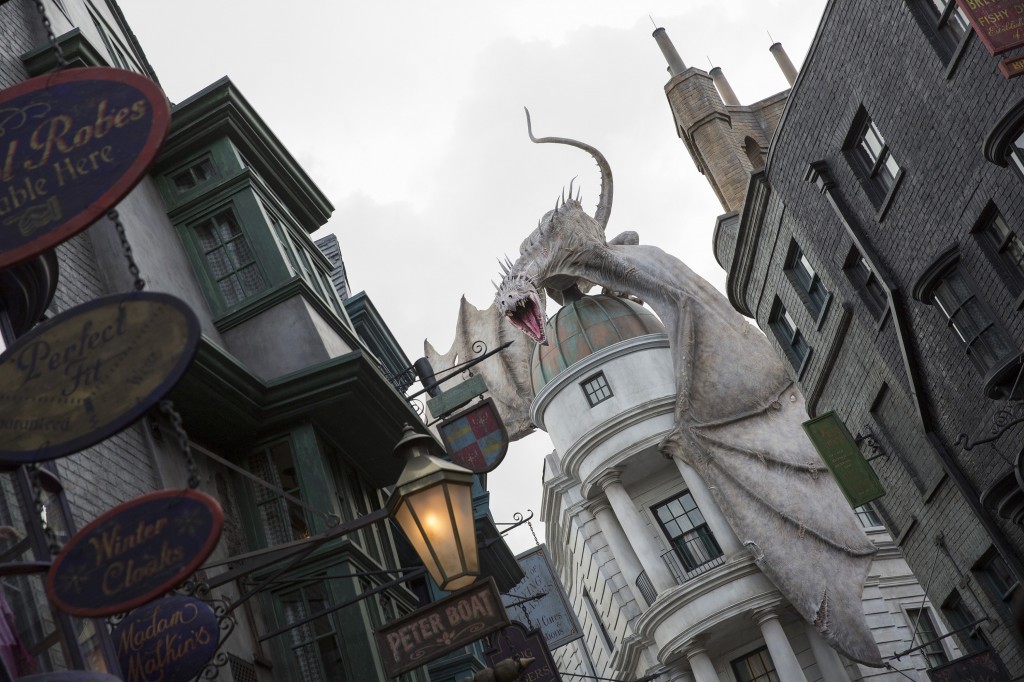 For more information you can visit www.UniversalOrlando.com/WizardingWorld to learn more.