Brad Bird is an American film director, producer, screenwriter, and actor, who actually began his career as an animator. Some films that you may recognize that Brad Bird was apart of include Mission Impossible: Ghost Protocol, The Incredibles, The Iron Giant and most recently Tomorrowland 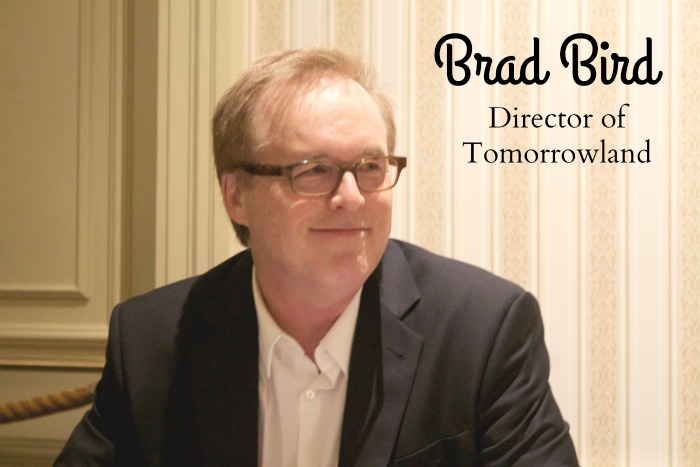 During the Tomorrowland Blogger Event we got a chance to sit down and chat with Director Brad Bird about his thoughts on the film. It was really interesting to learn the back story of such a fantastic film and it might surprise you to learn how to came about. Here are a few of my favorite responses from Brad Bird about Tomorrowland. 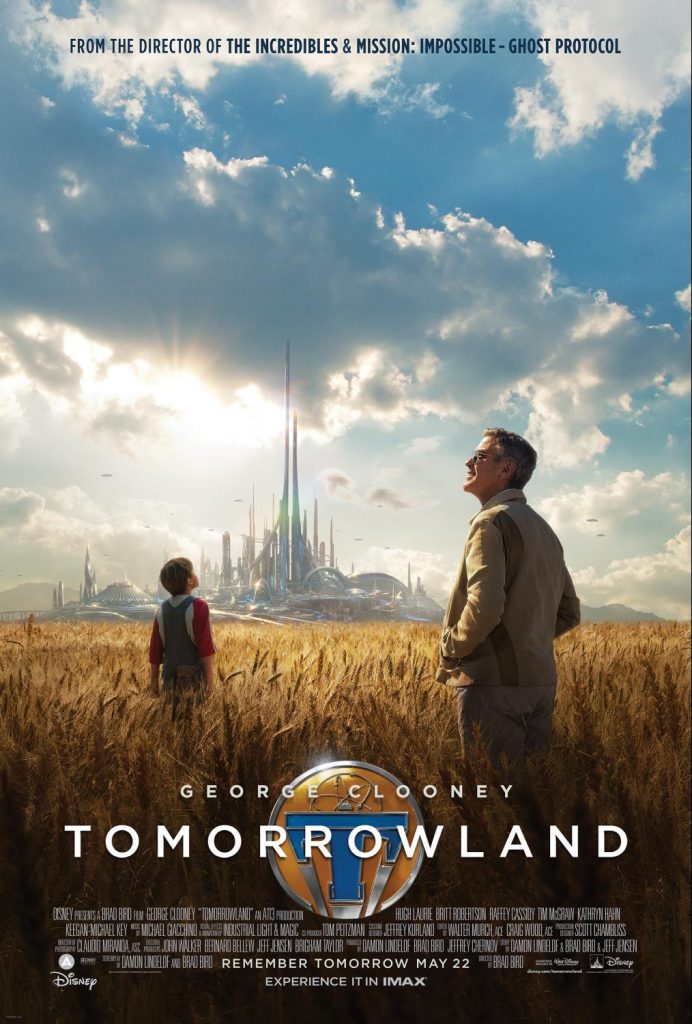 What was the inspiration behind Tomorrowland?

Well I was at the very end of Mission Impossible – Ghost Protocol and we had tested very well but there were some things in the story that I was not happy about. And fortunately we were efficiently made and we were still a little bit under budget. So if we were really surgical and careful we could fix the things that I wanted to fix. So Damon Lindleoff came in to help me fix the writing in a couple of these things and some of them were tricky because we had to use a lot of stuff that we’d already done and had to fit in but also solve some problems. So I was working with him and we were having lunch and I asked him what he was doing next and he mentioned this project.

And that seems to be the only version that people take seriously now. And we wondered why did that change and could we make a sort of “fable” about asking that question?  And is there another way to see the future and I think that we all have a hand in making that future. And if we resign ourselves to this “other future” then it will happen. But if we say that “No, we, we’re actually in charge of the future, all of us, and that if we set our sights to something different we can get there.”

Did you want to show more of  Tomorrowland in a film?

I think ideally you kind of want to because it’s a fun place. But the story that we were telling was more of a road movie. And in retrospect maybe the title shouldn’t have been Tomorrowland, but it’s a great title. I think that it led people to expect a movie that took place entirely in Tomorrowland and was just “fun, fun, fun, fun, fun.” And we kinda said, “What’s the problem? What’s the problem? It can’t just be fun, fun, fun in  Tomorrowland with people jumping on trampolines that shoot you a mile in the air,” , and jet pack parties. And there has to be an arc to the story and there has to be a resistance. And we somehow have to get to the subject that intrigued us, which was, “Why did the vision of the future change and can we make a fable about that? 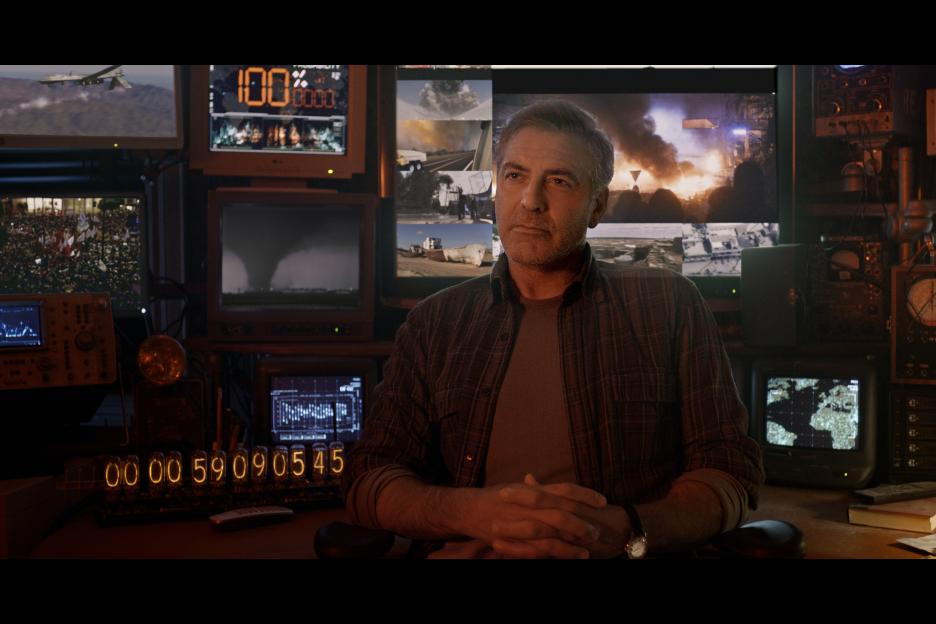 Some last thoughts that Brad Bird left us with, I thought were too good not to share. Hopefully they can inspire the dreamer in you.

You have to take steps. You have to take a journey. You know. But it’s there, it’s in sight. And the idea of the pin was that people would be implanted with the vision of this place and then work to pursue it, you know? And so if you imagine it, it’s great, but don’t let it end there. Too many people imagine and then they go, “Oh well,” the next morning instead of going, “That dream actually could happen. It’s gonna take a heck of a lot of work, but it can happen.”

You can check out Tomorrowland on Blu-ray, DVD and Digital Download on October 13th, 2015.

I received an all-expsenses paid trip to LA to cover the #TomorrowlandBloggers Event. All opinions expressed are my own.