Last year we started a new tradition in our household with the Elf on the Shelf. Many of my friends have been doing the Elf on the Shelf for years. So I decided that it was time I jumped on the bandwagon. The kids were THRILLED when our new Elf arrived and couldn’t wait to see what mischievous things he would get himself into. The first few days were easy, but then I found that it became harder to think of new and fun Elf on the Shelf ideas. Here are just a few ideas that I hope will help you when your Elf arrives from the North Pole this December. 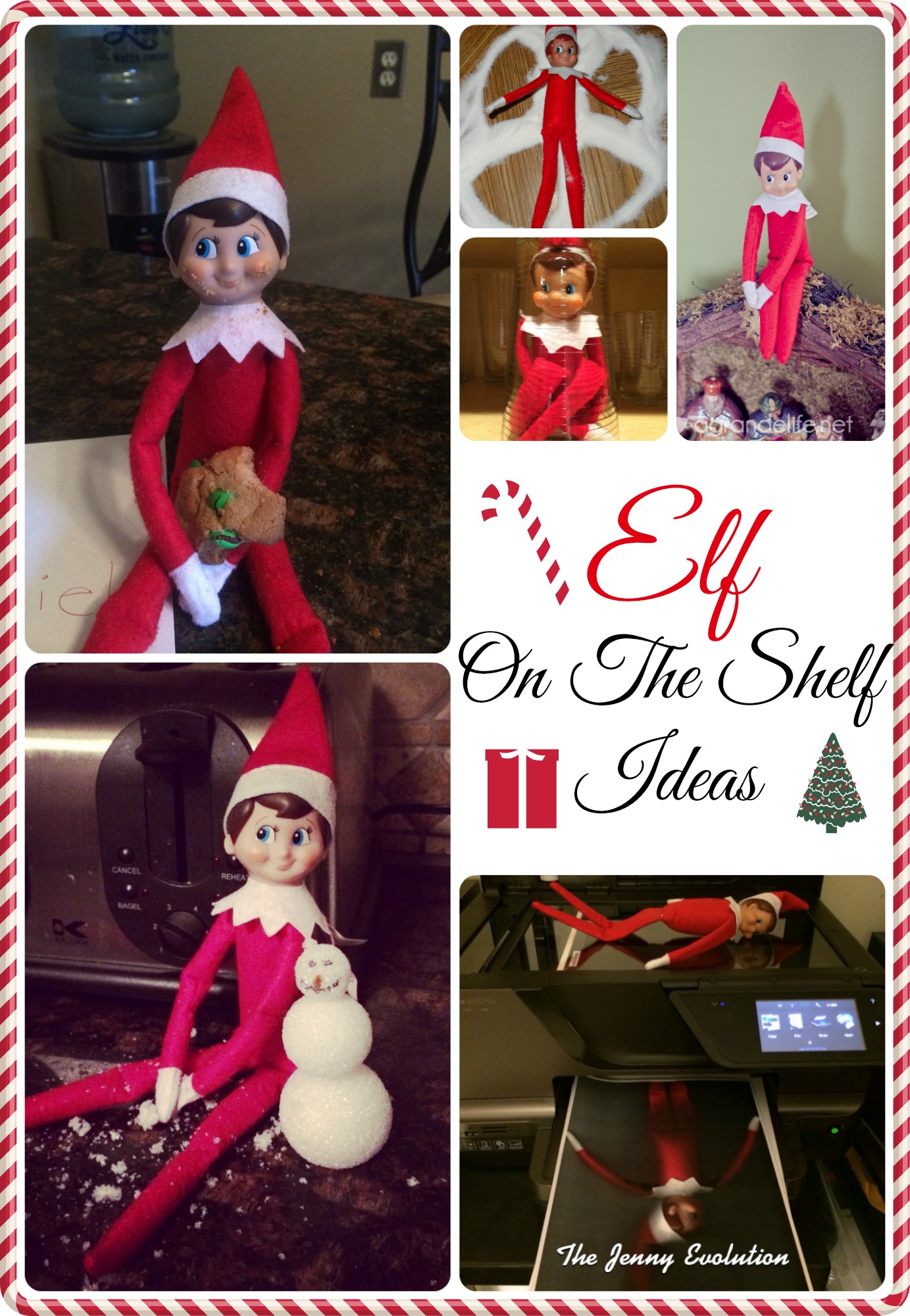 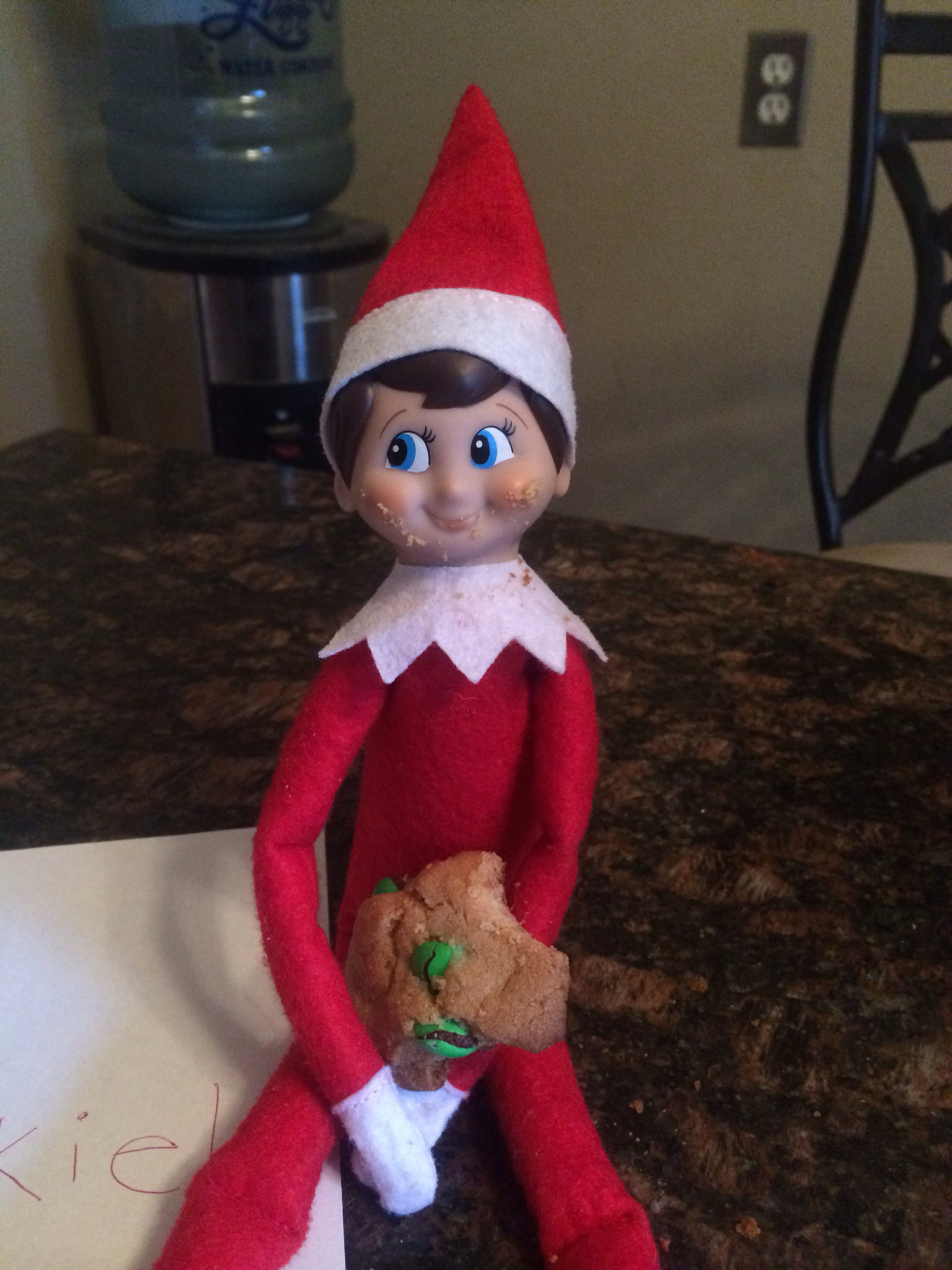 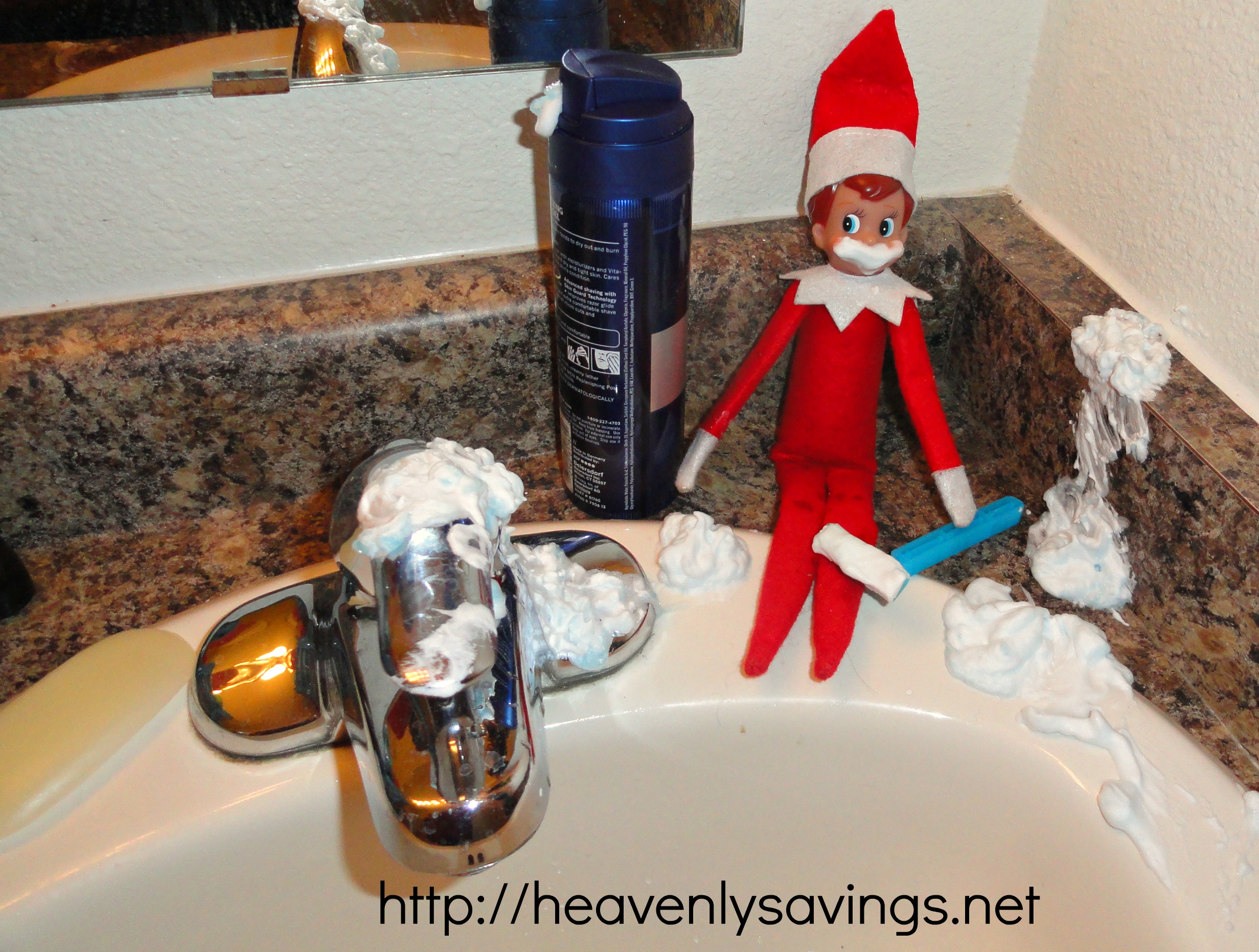 Elf Gets Tangled Into the Christmas Lights and Hides in Stocking: Idea By Mom Luck 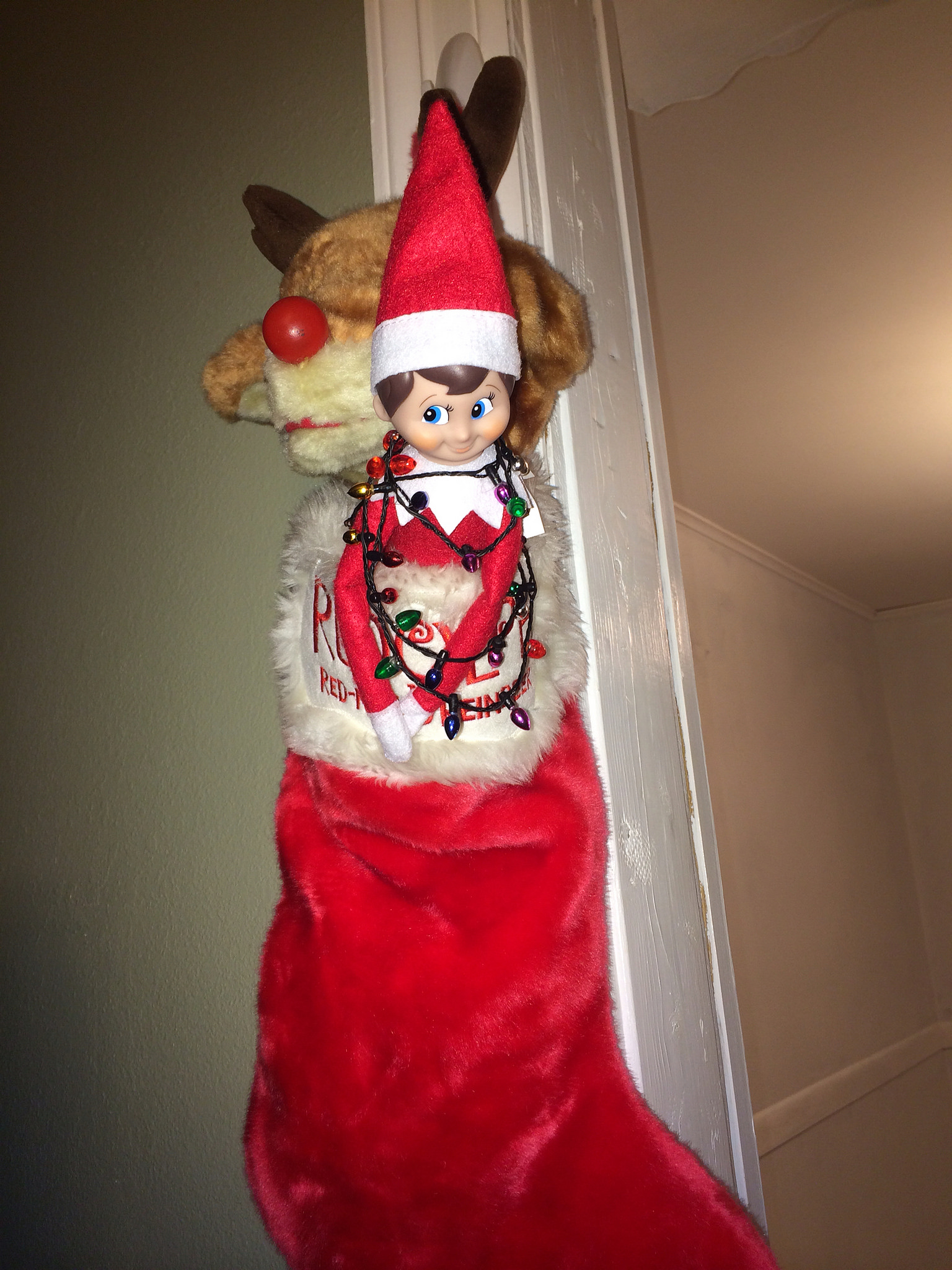 Elf Made SnowFlakes all over the floor: Idea by Leroy Lime

Elf Caught Reading Books about Santa: Idea By Mom Vs. The Boys 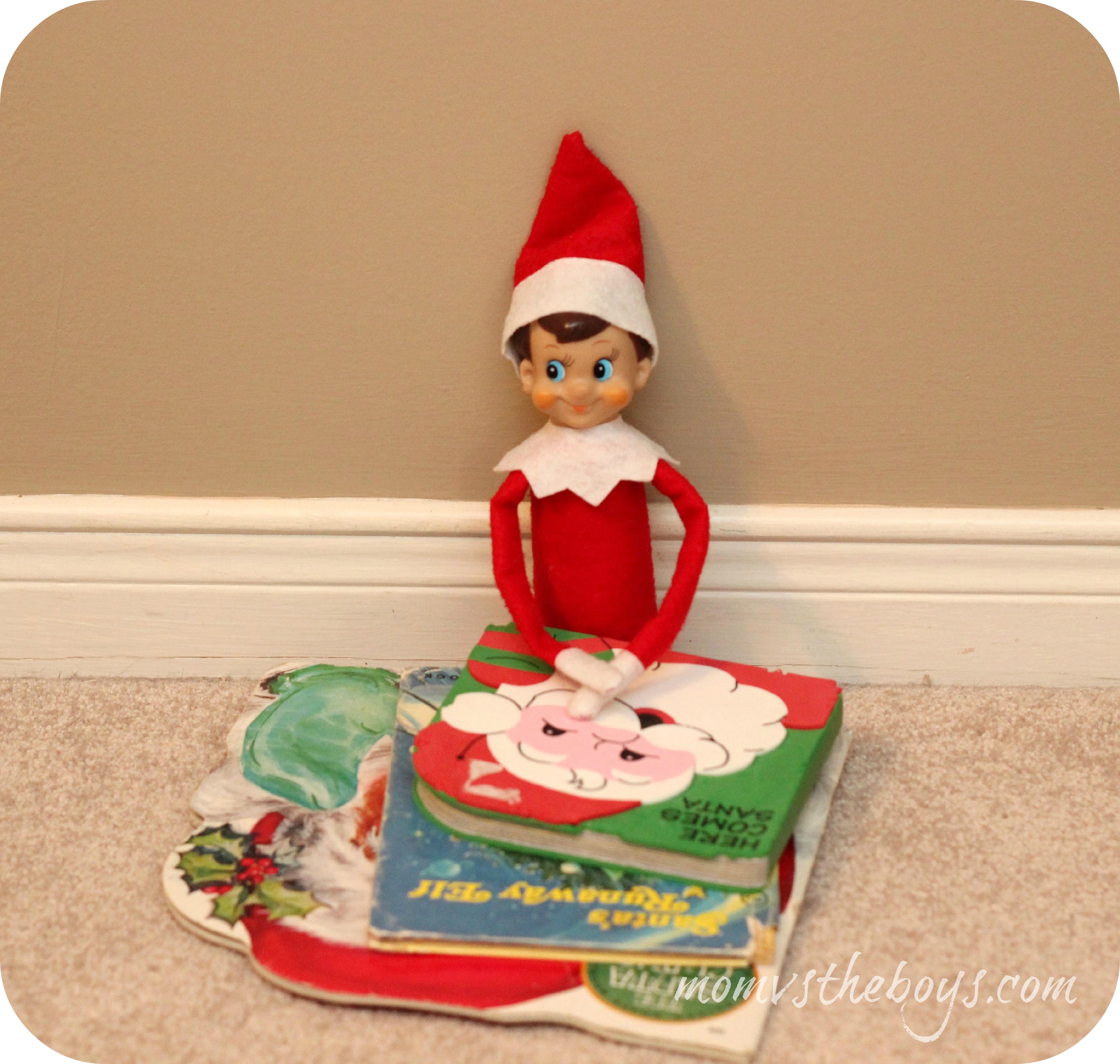 Elf on the Shelf Made a Snowman: Idea By Mom Luck 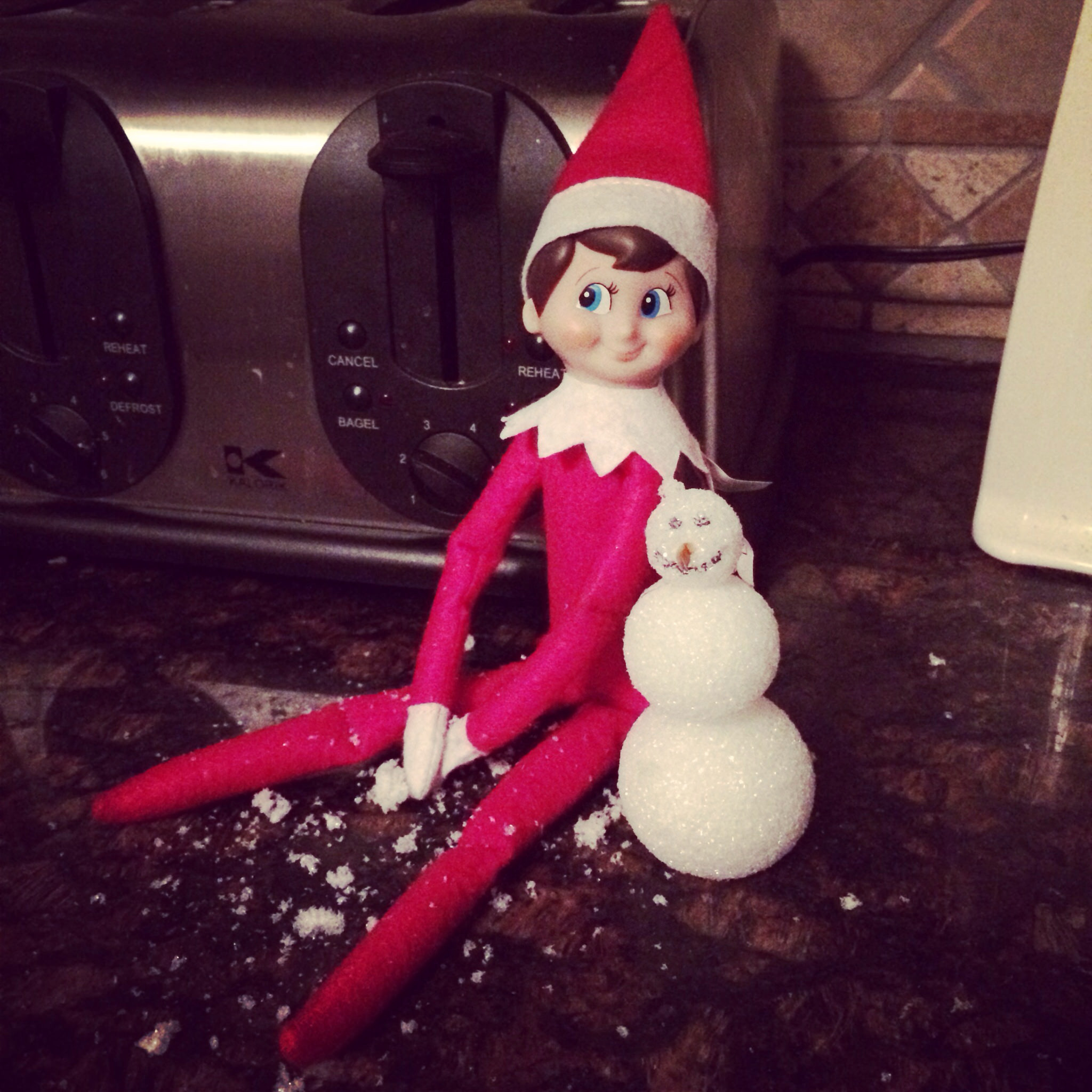 Elf Made a Copy of Himself: Idea By The Jenny Evolution 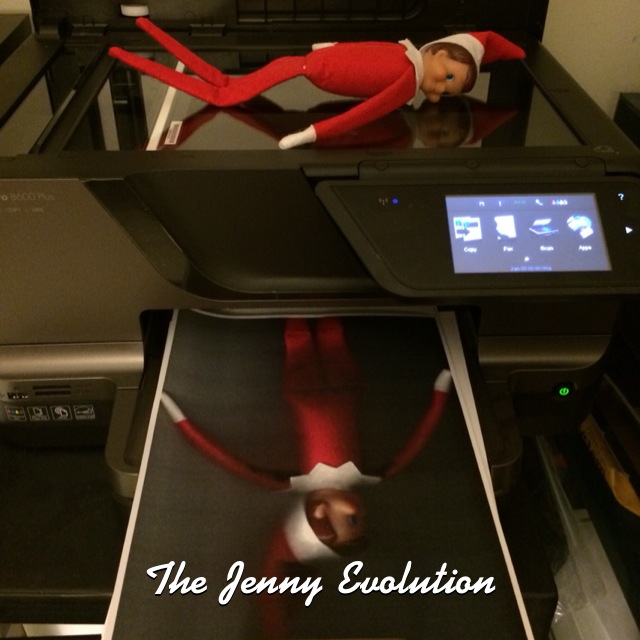 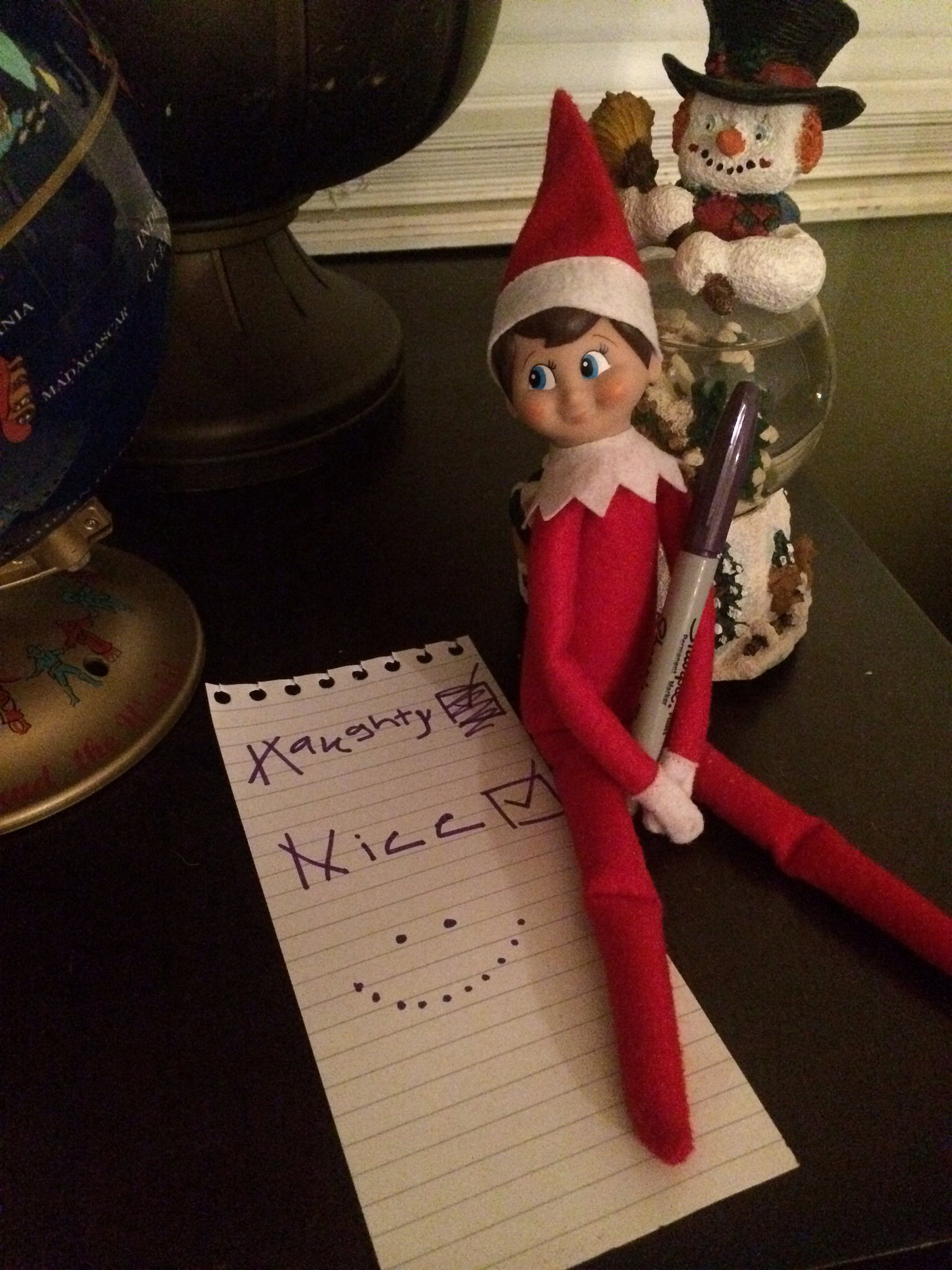 Elf Made another Snowman out of Marshmallows: Idea By Mom Vs. The Boys 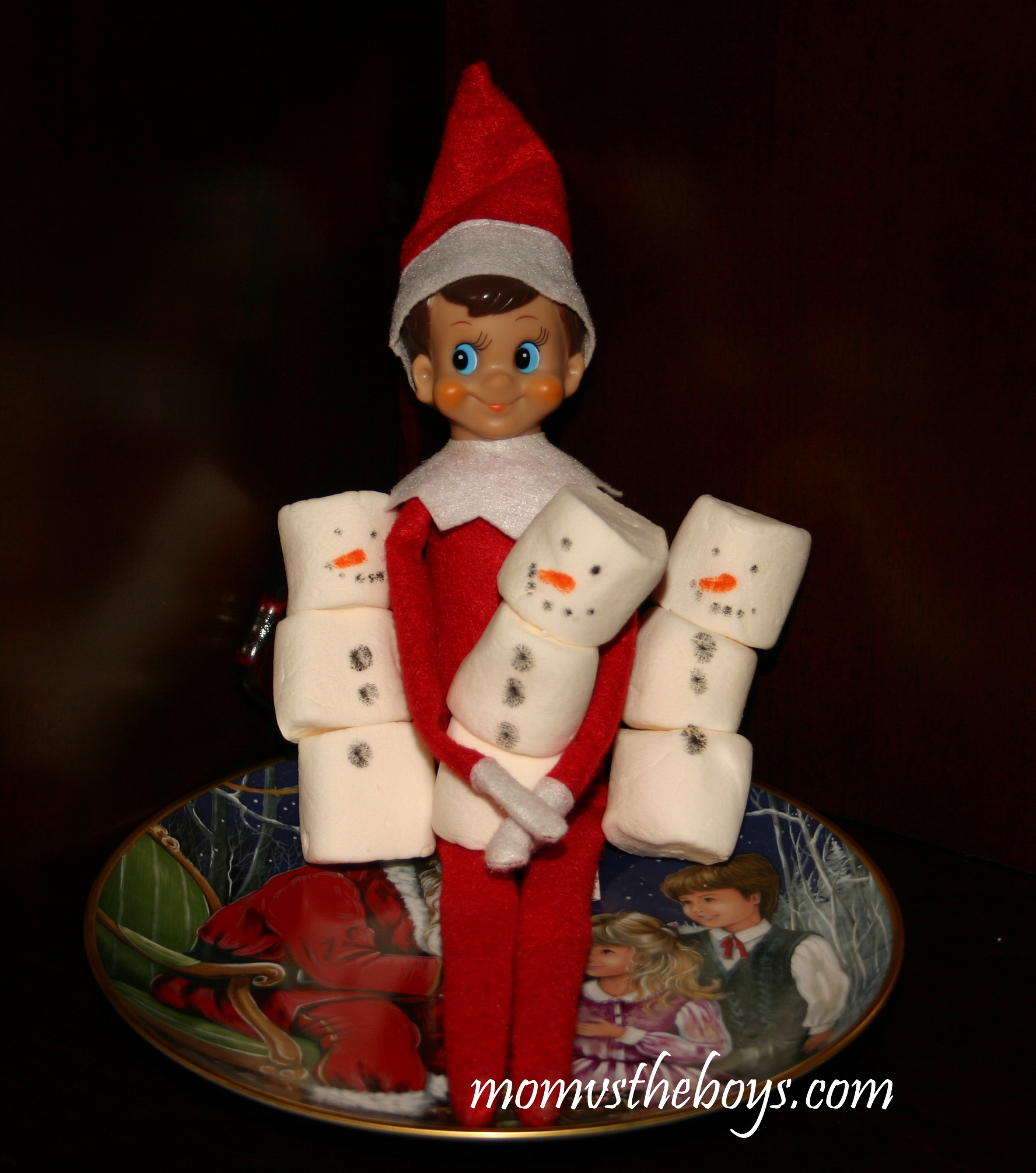 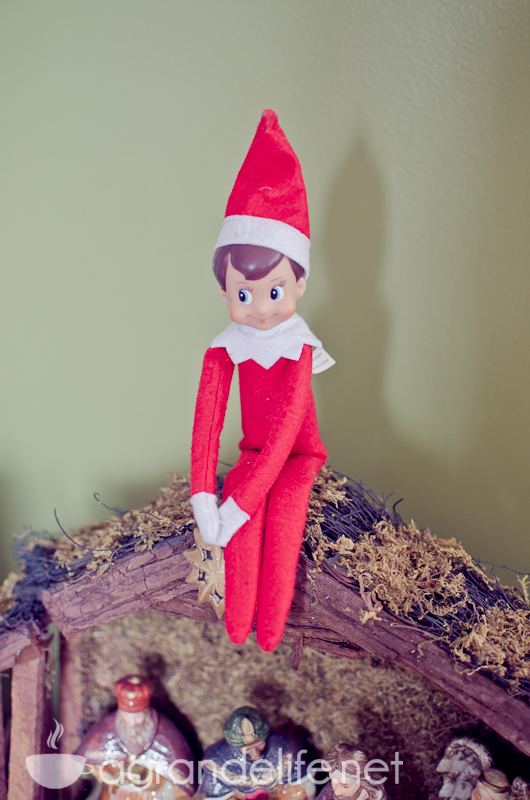 Elf on the Shelf Makes a Snow Angel: Idea by Heavenly Savings 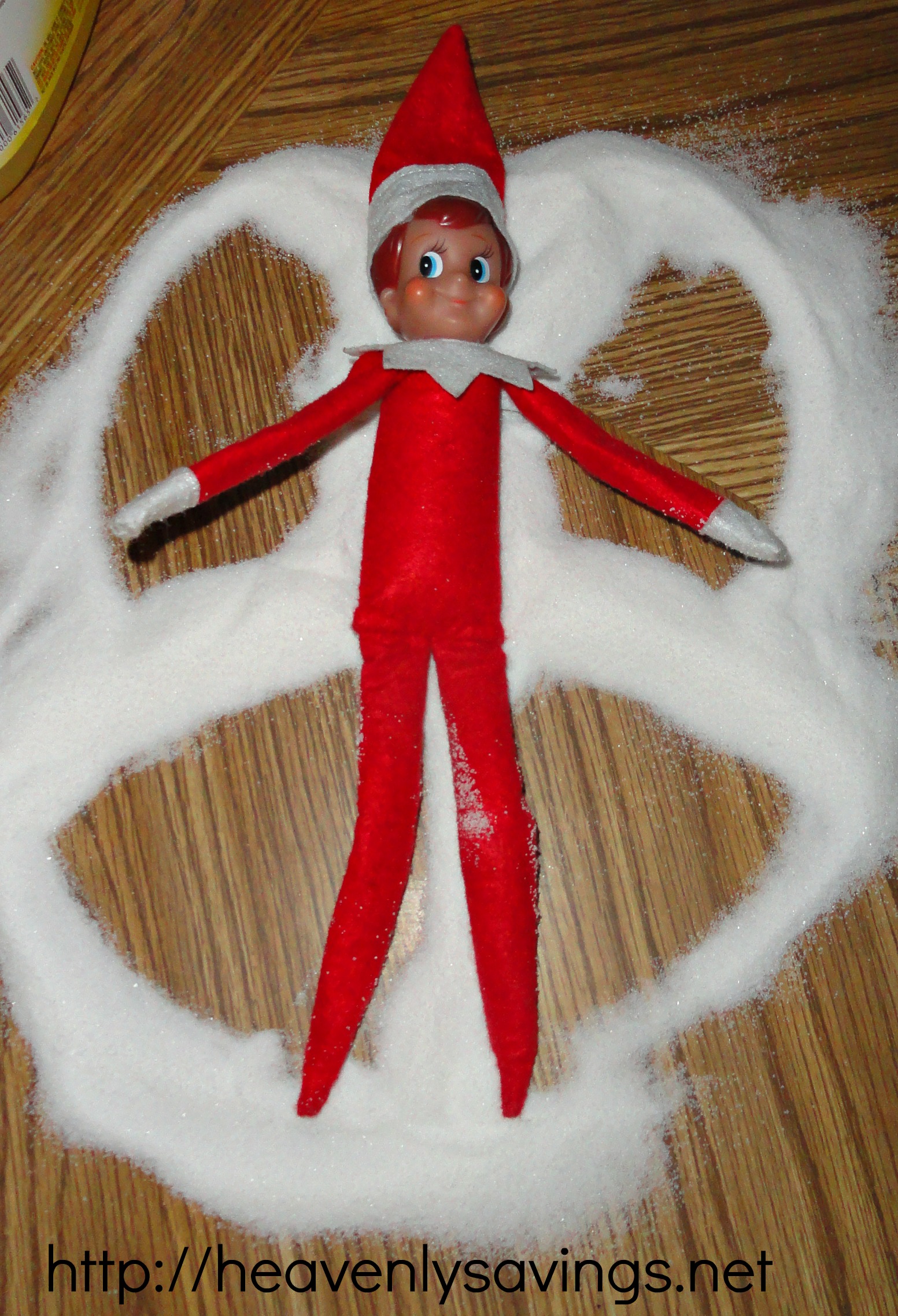 Stuck in a Cup: Idea by Jenny Revolution 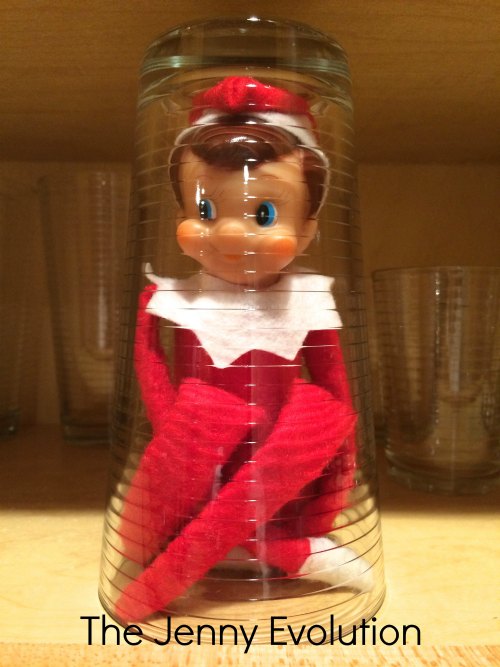 There are literally thousands of amazing elf in the shelf ideas on the internet. Pinterest is a really great place to look as well. You can check out my Elf on the Shelf Pinterest Page and follow along,  as I will be pinning great Elf on the Shelf ideas as I find them.

Do you do Elf on a Shelf at your home during the holidays?