It’s hard to believe but this year marks the 60th anniversary of Disneyland. This is a huge milestone for one of the most magical places on Earth and to celebrate Disneyland is kicking off a Diamond Celebration that marks 6 decades of fun. This past week I got to visit Disneyland for a day filled with excitement, fun, yummy food, fireworks, colorful parades and so much more. 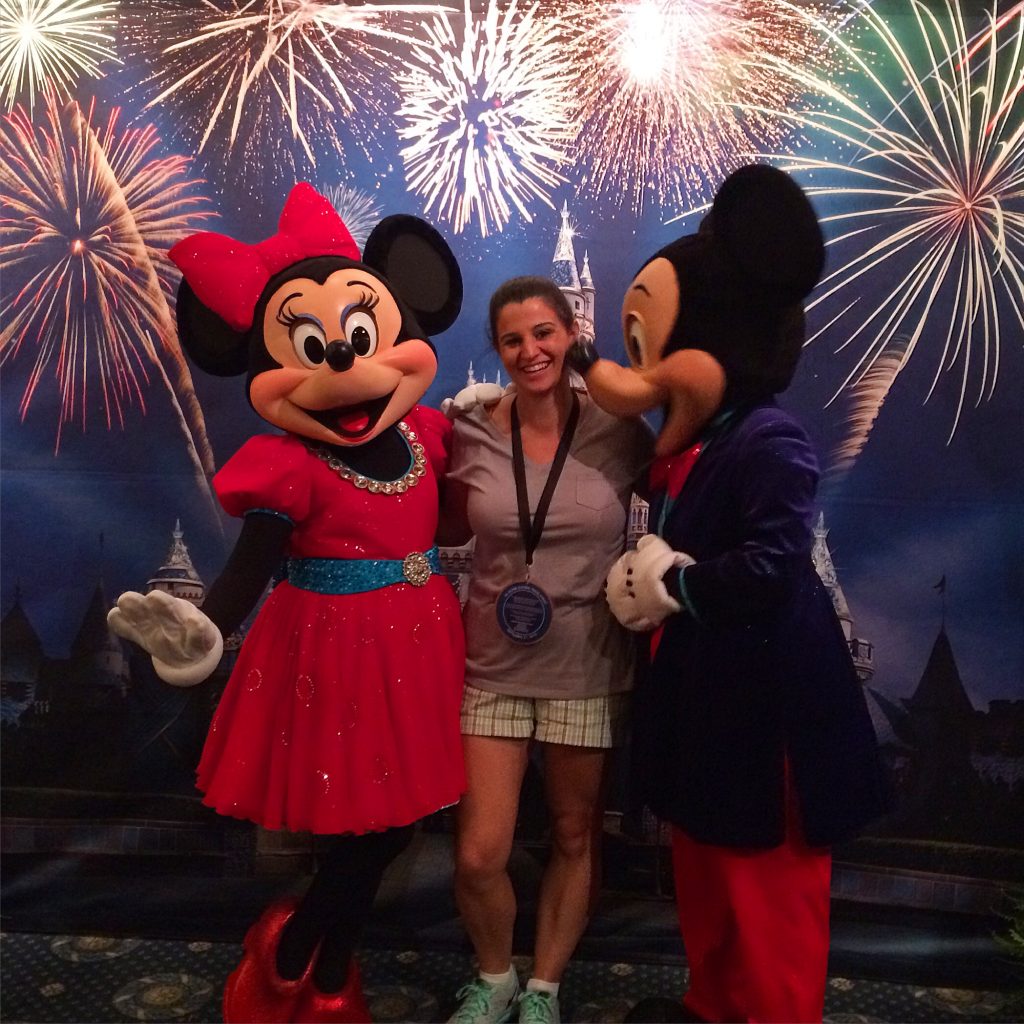 Walt Disney first thought of the idea of Disneyland while he watched his two daughters playing at the park. He wanted to create a place that parents and kids could play together and both have a great time, and that’s how Disneyland came about. Over 60 years later parents and kids are still playing together at Disneyland and as you walk down main street it doesn’t take long to see how happy this place makes people of all ages. Disneyland is a place where you can let loose and become a kid again no matter how old you are. 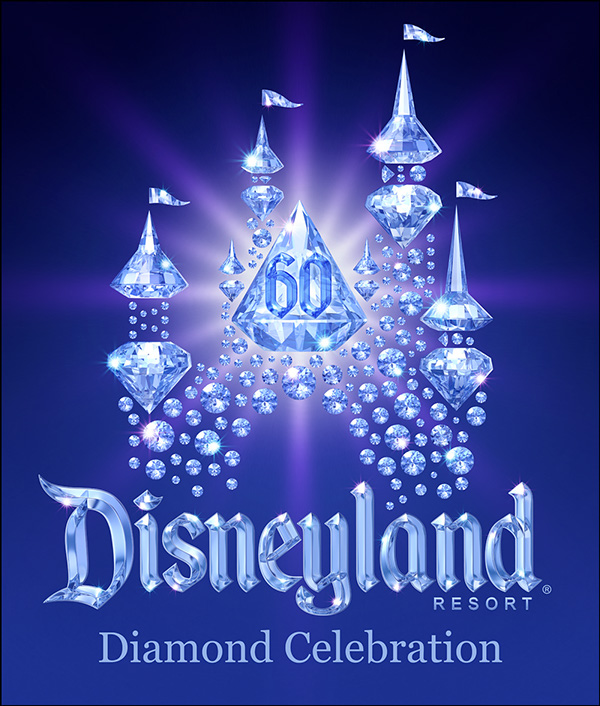 During the 60th Anniversary there will be lot’s of special things going on day and night throughout the parks and resorts. 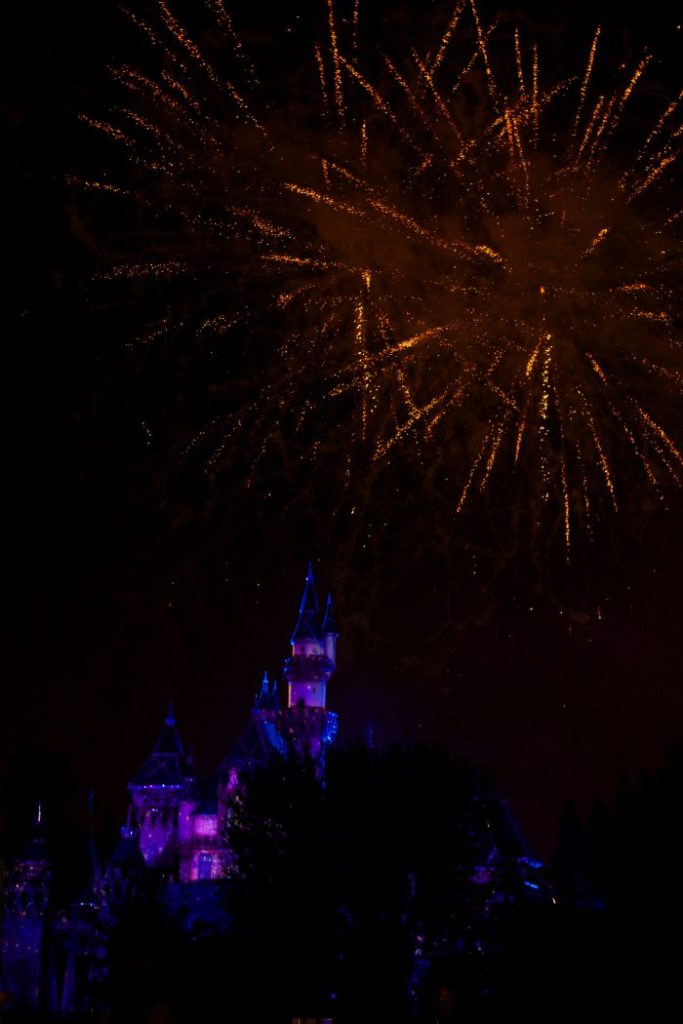 Paint The Night Parade at Disneyland

Disney parks are known for their spectacular shows and parades but boy have they raised the bar with the Paint The Night Parade. This parade is gorgeous and will mesmerize you with the bright colorful lights, beautiful displays and catchy music. The parade lasts around 40 minutes and is well worth the wait. I would highly recommend getting there early so you can get a good seat. Try to get close to the castle because immediately after the Paint the Night, Disneyland will end the night with an amazing fireworks display. Some of the characters that you will see during the parade including Buzz and Woody, Elsa and Anna, Lightening McQueen, Belle, Cinderella, Snow White and Ariel. 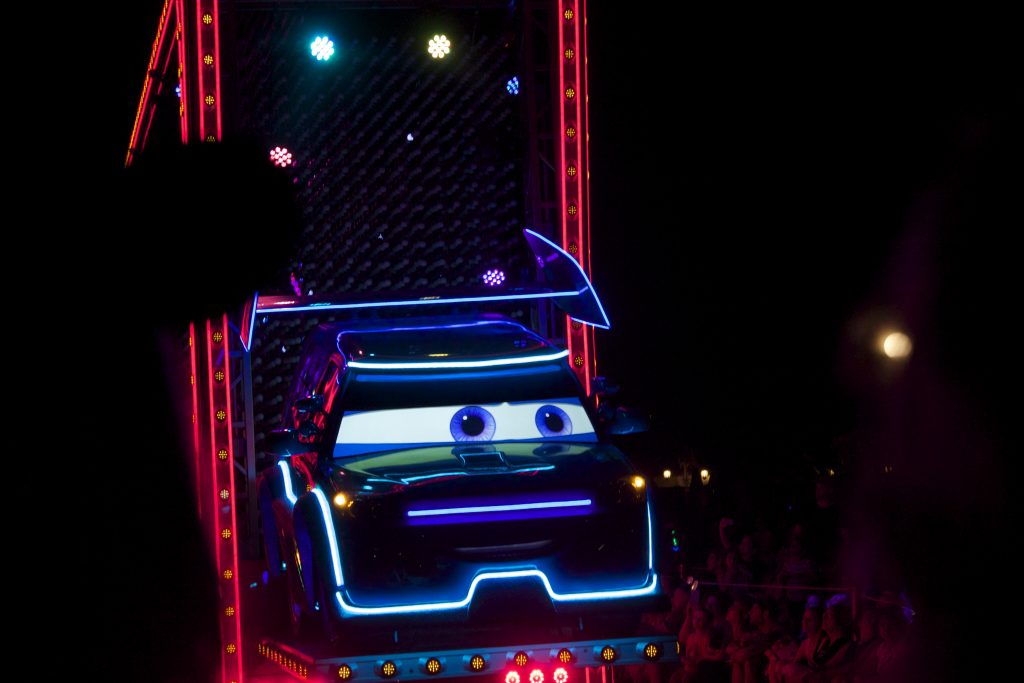 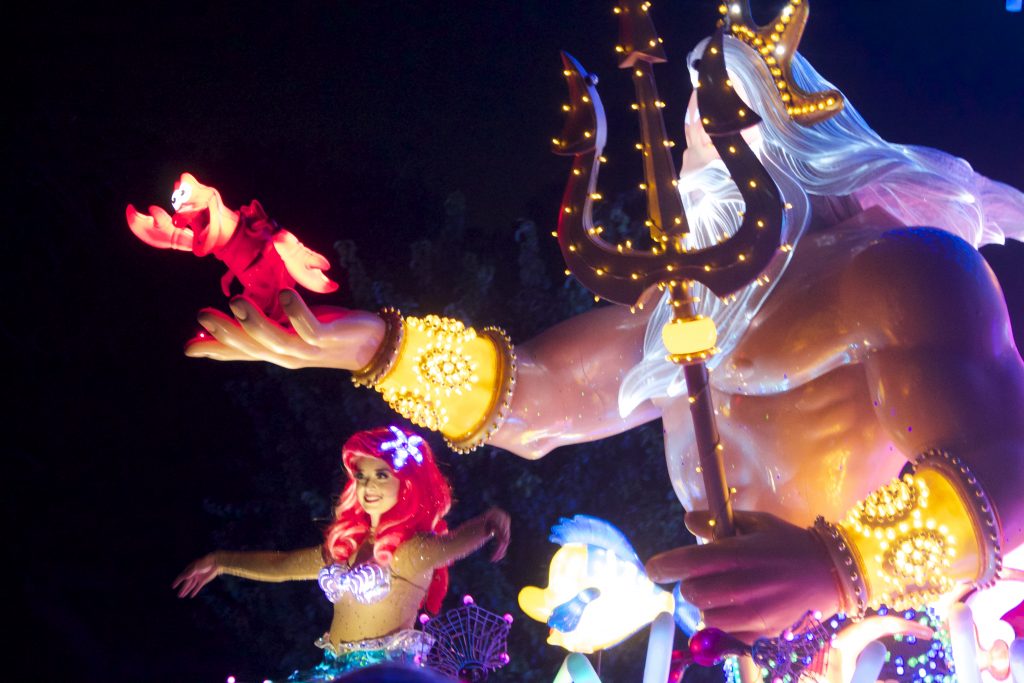 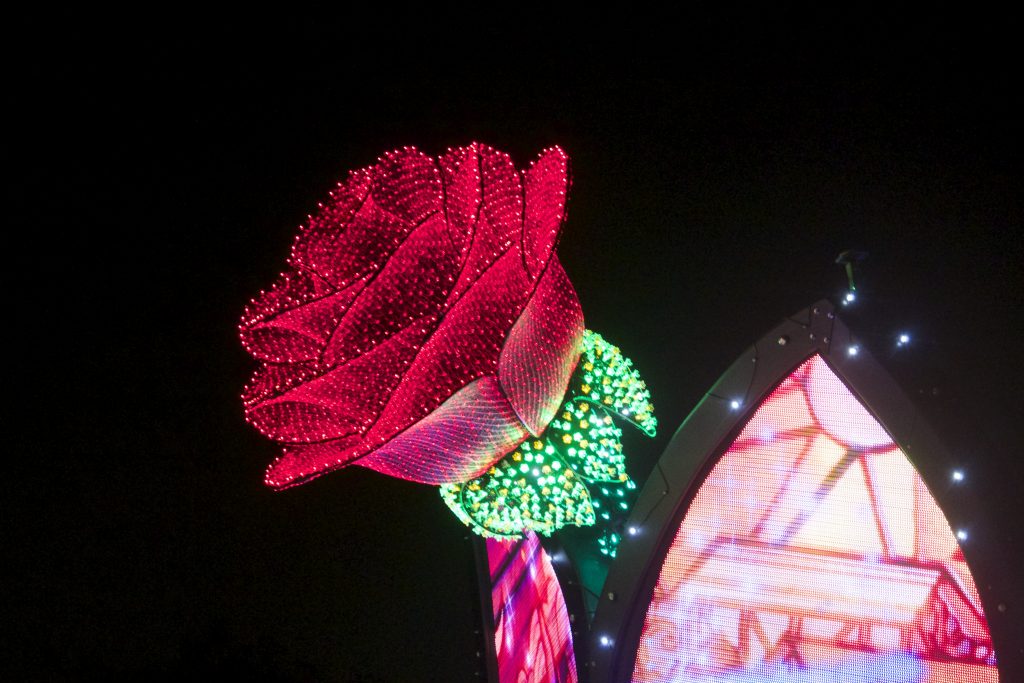 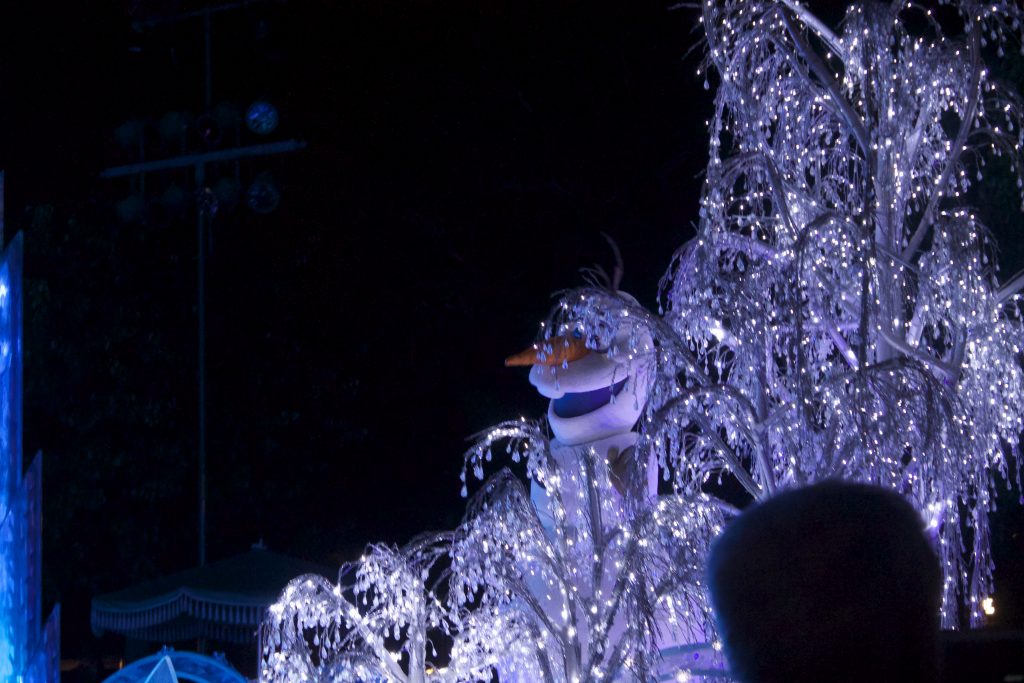 Right after The Paint The Night parade Disneyland ends a magical day with one of the best fireworks shows ever. But this show is more than just fireworks, it’s a production that includes characters from the past and present. Be sure to get a seat close to the castle and also close to the Matterhorn, because this special ride is also part of the show. 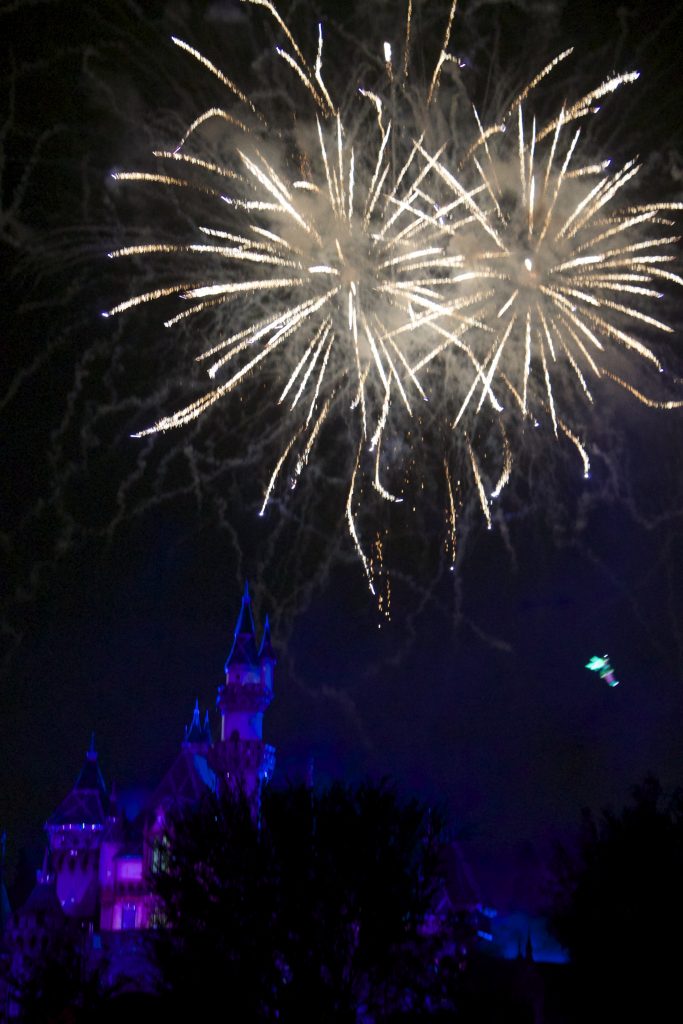 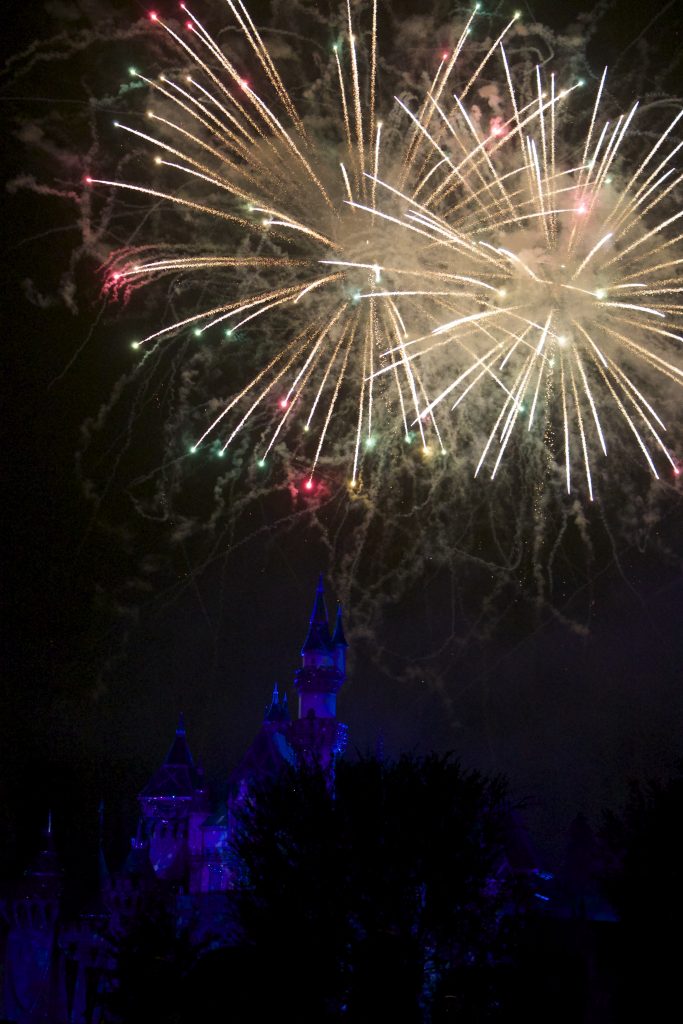 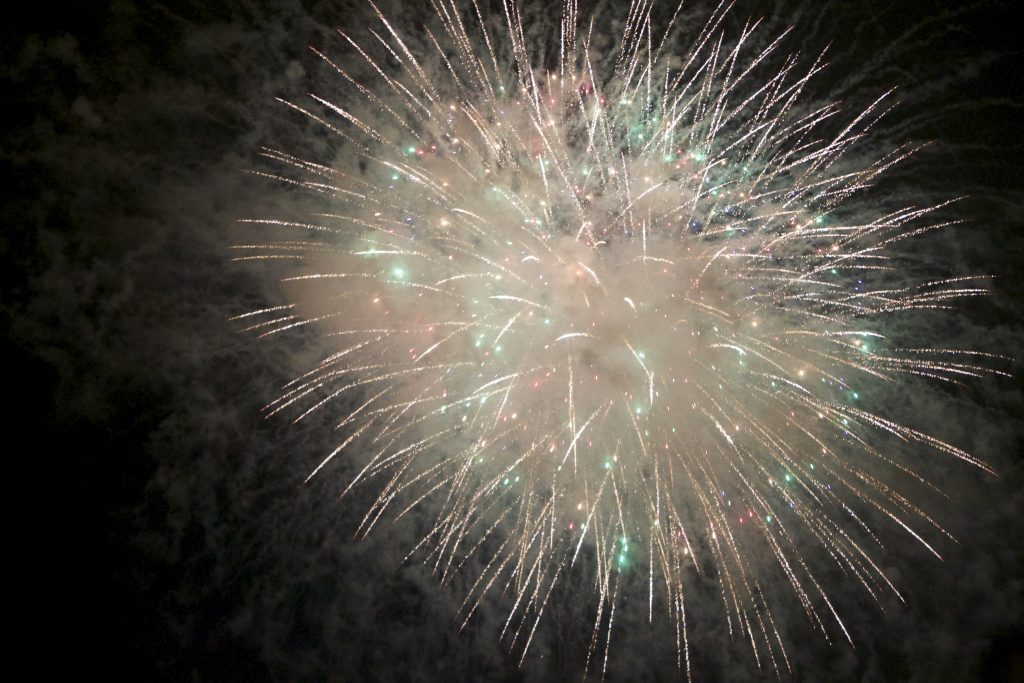 It’s always a great time to visit Disneyland but now is an even better time with all the special celebrations going on. And if you are big into collecting Disney memorabilia than your in luck because there is lot’s of special Disneyland 60th Anniversary souvenirs and collectibles. 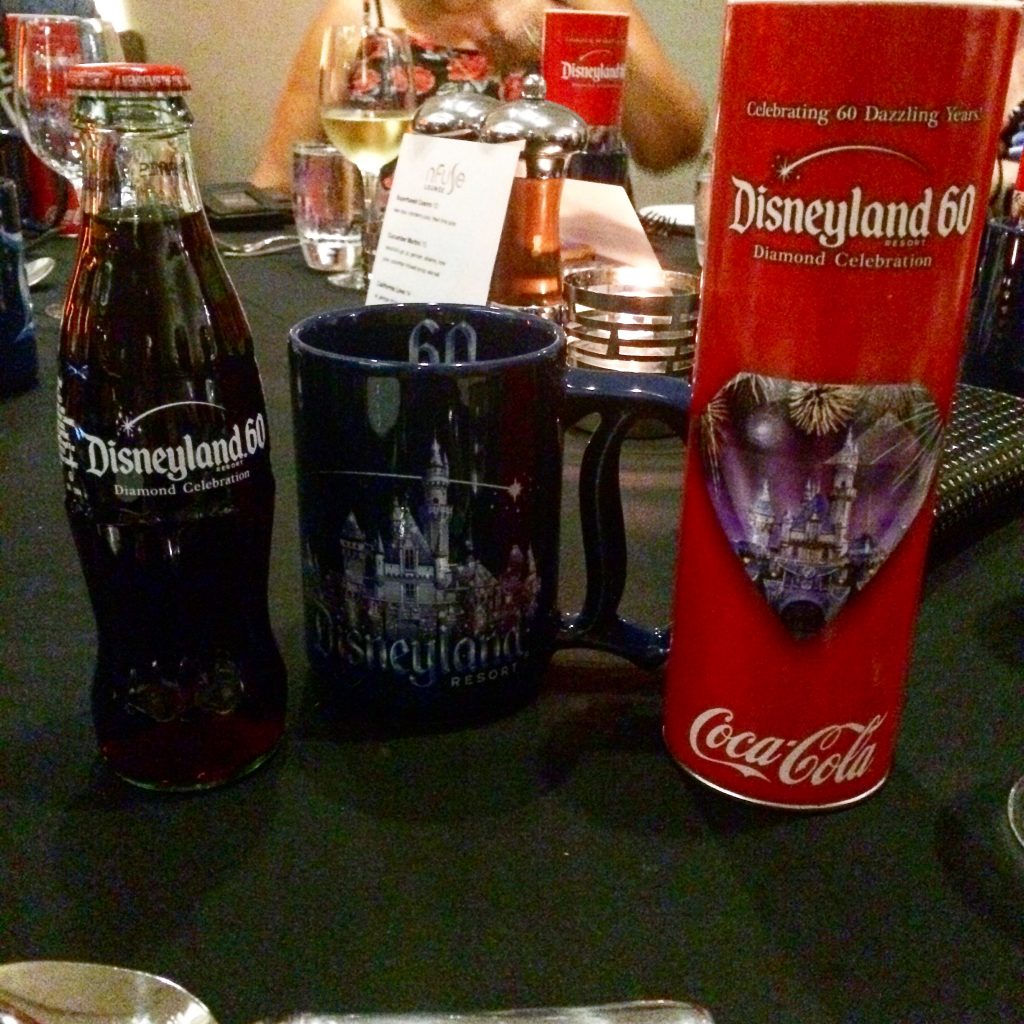 And in between the rides, shows and special parade and fireworks show, no Disneyland trip would be complete without a Pineapple Whip! 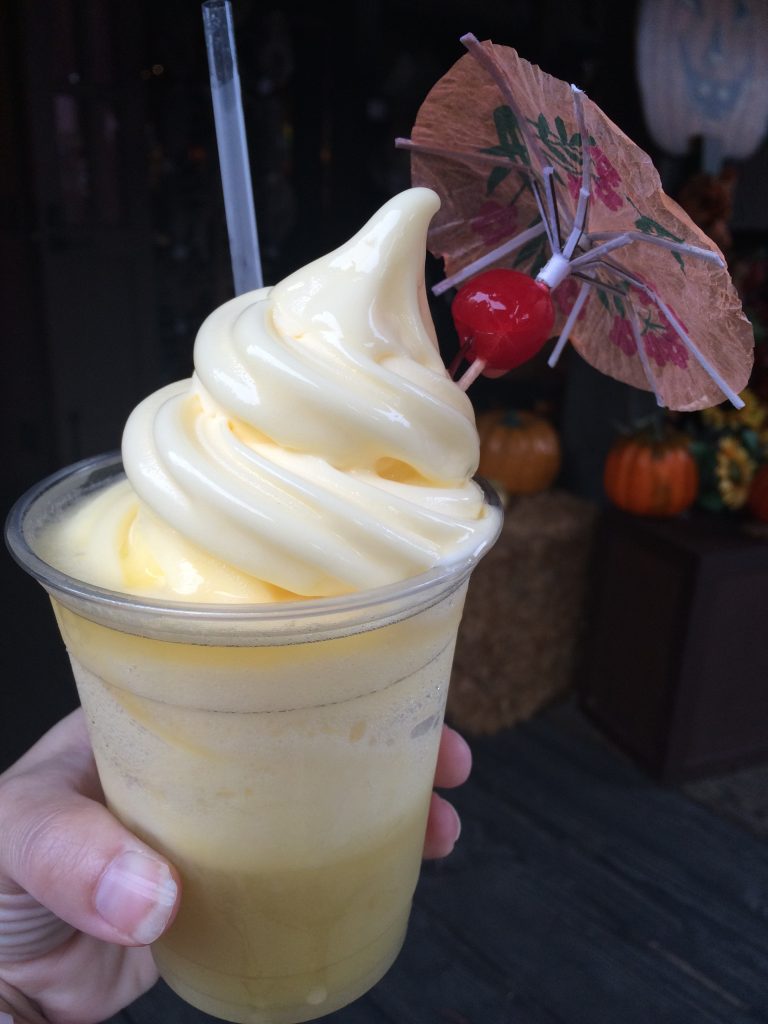 *Disney provided my travel, tickets and accommodations during this blogger event. All opinions expressed are my own.