I received samples in exchange for my honest review. All opinions expressed are my own.

Reading is such an important skill that you will carry with you your entire life. That’s why I feel like it’s so important to instill that love of reading at an early age. With fun and interesting books, this can be a pretty easy task especially for younger children. My daughter Aubrey entered kindergarten this year and has slowing been improving her reading skills throughout the year. Now that she can recognize many of her sight words she loves to help me read each night especially with her new Disney Frozen Books. 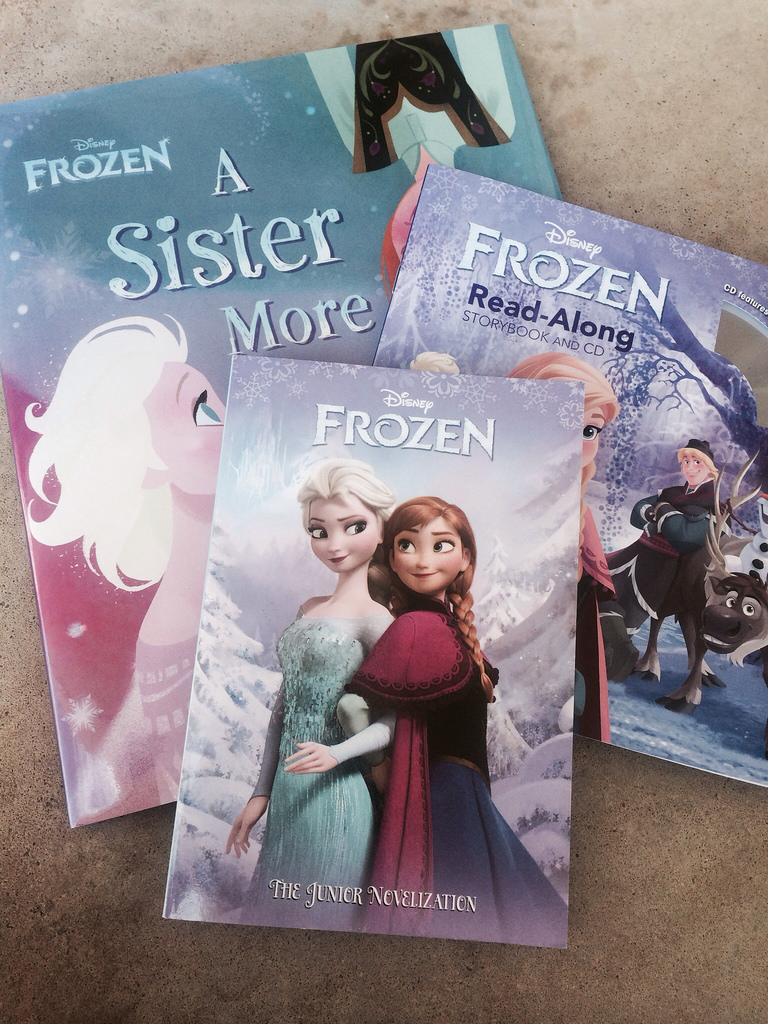 The books we received included the following:

A Sister More Like Me:
Explore a wintery world of magic in Walt Disney Animation Studio’s latest film, Frozen. This jacketed picture book features an original story about Anna and Elsa, the film’s two sisters, as well as illustrations by one of the artists who worked on the film. 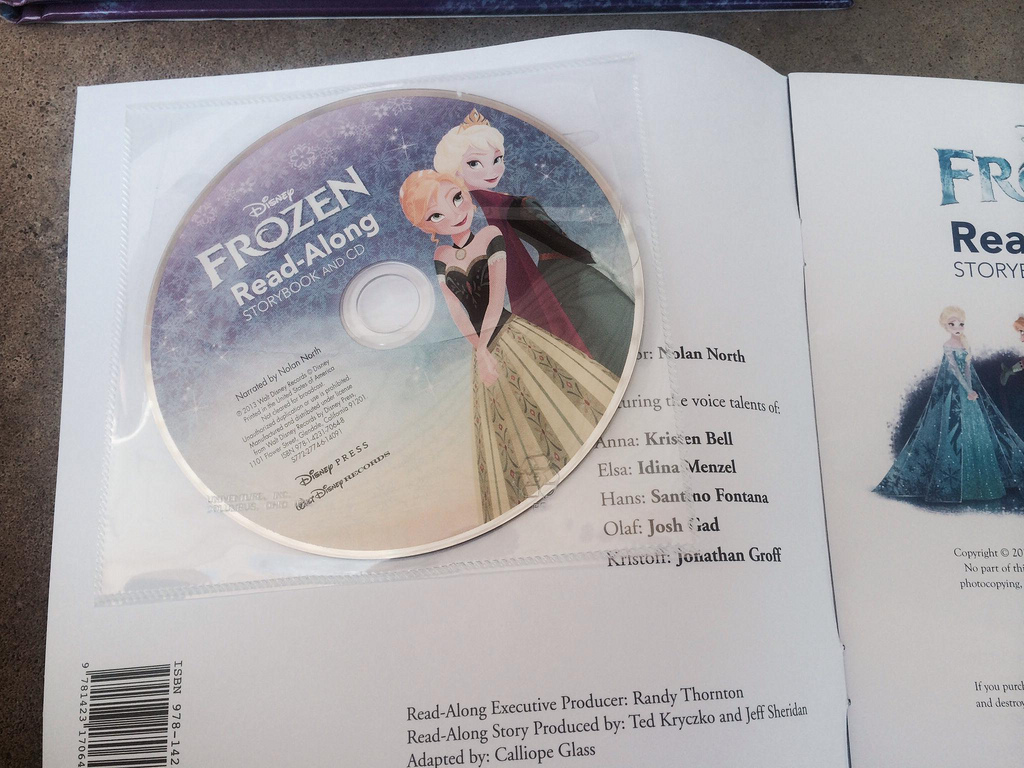 Frozen Read-Along Storybook and CD:
Fearless optimist Anna sets off on an epic journey—teaming up with rugged mountain man Kristoff and his loyal reindeer Sven—to find her sister Elsa, whose icy powers have trapped the kingdom of Arendelle in eternal winter. Encountering Everest-like conditions, mystical trolls, and a hilarious snowman named Olaf, Anna and Kristoff battle the elements in a race to save the kingdom.Based on the Disney film, Frozen, this exciting storybook-and-CD set features thrilling sound effects, word-for-word narration, and original movie voices! 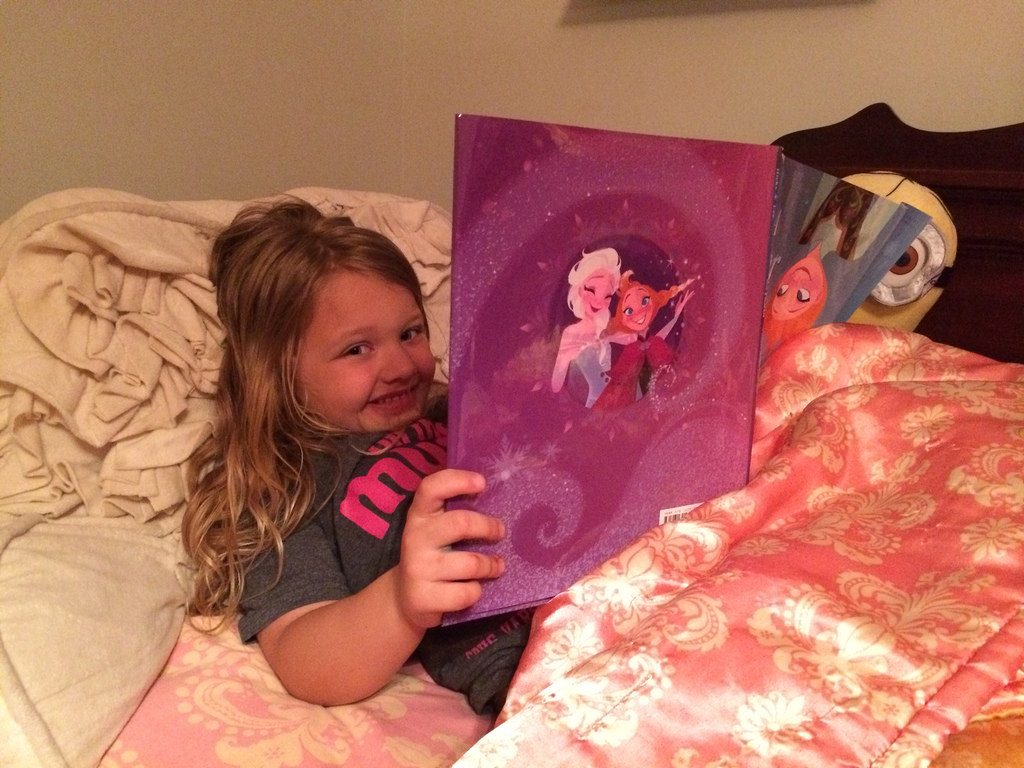 Since we have received these new books Aubrey has really improved her reading skills. She is excited to be able to read along by herself and loves looking at the beautiful pictures. I have even caught her a few times practicing and reading them all by herself..that makes me one proud mama! The books go right along with the movie so if your child was or is a Frozen fan, these are fantastic. 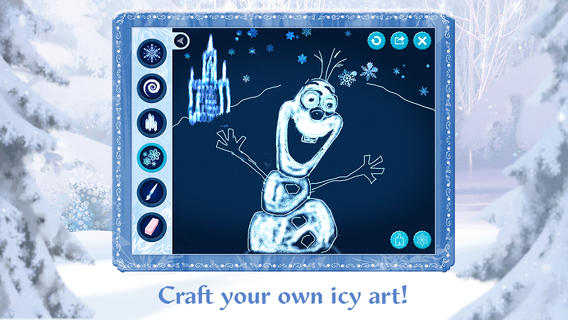 In addition to the Frozen print books there is also a really fun and inexpensive Frozen Storybook App now available in Apple’s App Store. This digital storybook introduces early readers to Disney’s Frozen through all-new interactive features. Your child can relive this epic adventure by flipping the device upside-down to hear the story from sisters Anna and Elsa’s points of view, using “ice craft” tools that let kids create and build their own frozen scenes and crystal palaces, and watching video clips from the film itself. Both of my kids love the app (yes even my son!) The Frozen Storybook app is available on iTunes for $6.99.