I’ve been talking about it for months now but the time is finally here, Universal Orlando Resort has officially opened The Wizarding World of Harry Potter – Diagon Alley at Universal Studios Florida.  This is 2014’s most anticipated new theme park experience and I know like me, many of you are excited about the opening too.  The grand opening moment was complete with confetti, fireworks and a red carpet lined with dozens of cheering Diagon Alley team members welcomed thousands of excited guests as they entered the land for the first time. 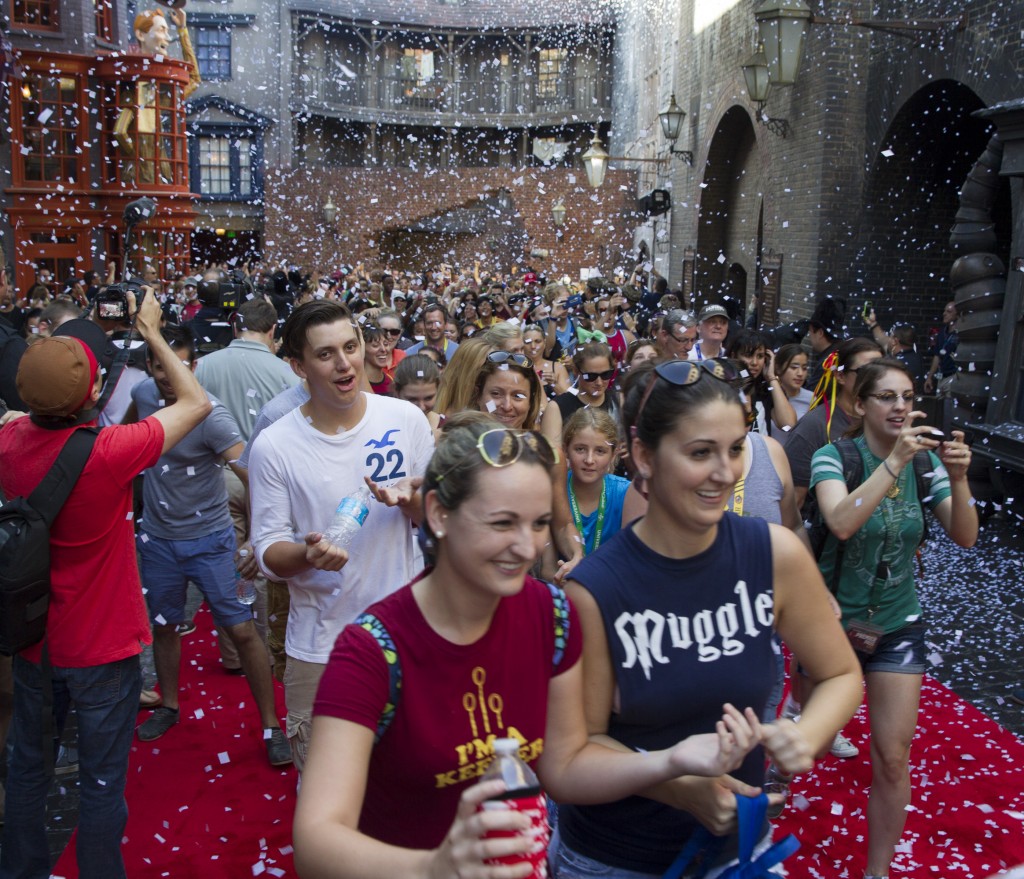 The Wizarding World of Harry Potter – Diagon Alley brings even more of Harry Potter’s adventures to life at Universal Orlando Resort. This fully-immersive area expands upon the global phenomenon launched by Universal Orlando when it opened The Wizarding World of Harry Potter – Hogsmeade at Islands of Adventure in 2010. The new area includes incredible shops with windows full of magical surprises, authentic food and beverages, a towering dragon that breathes fire and Harry Potter and the Escape from Gringotts, a new attraction unlike any other that takes you on a mind-blowing ride through the Gringotts vaults. 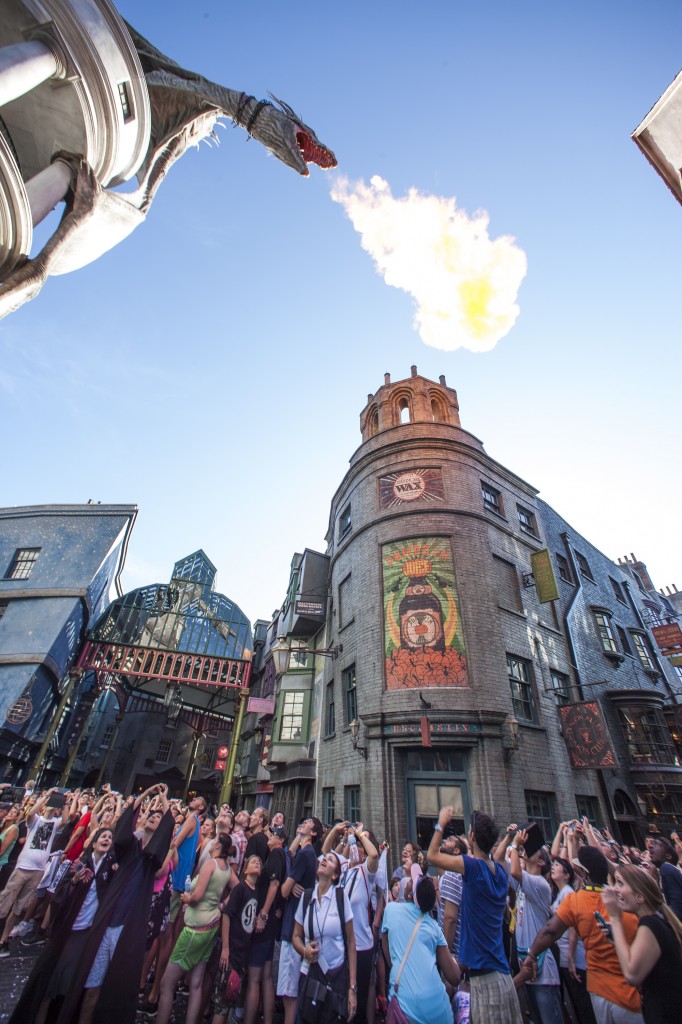 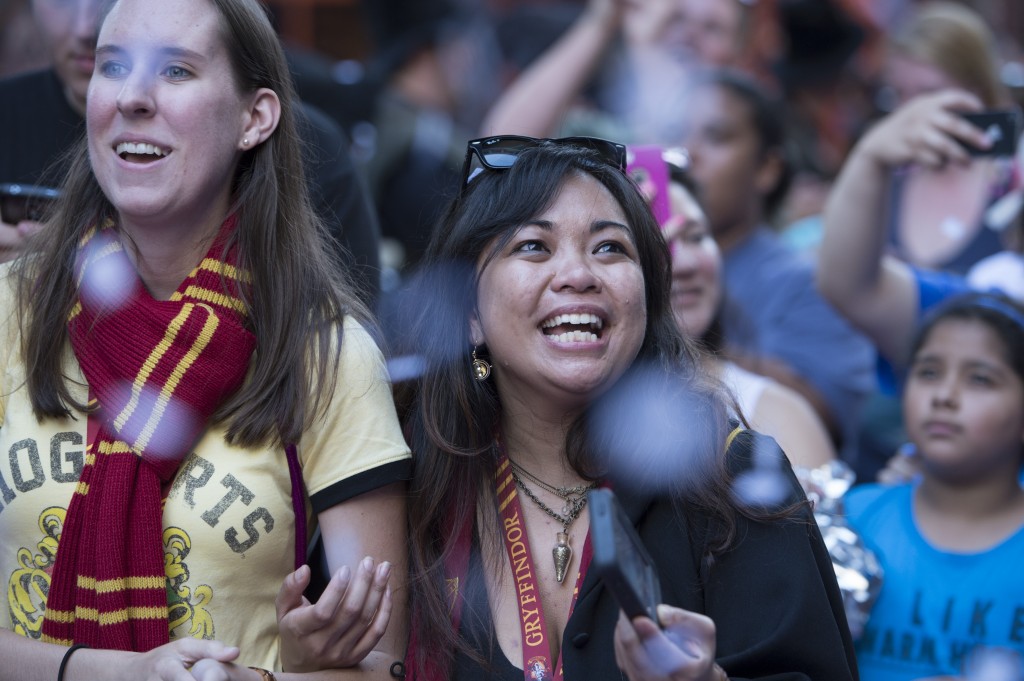 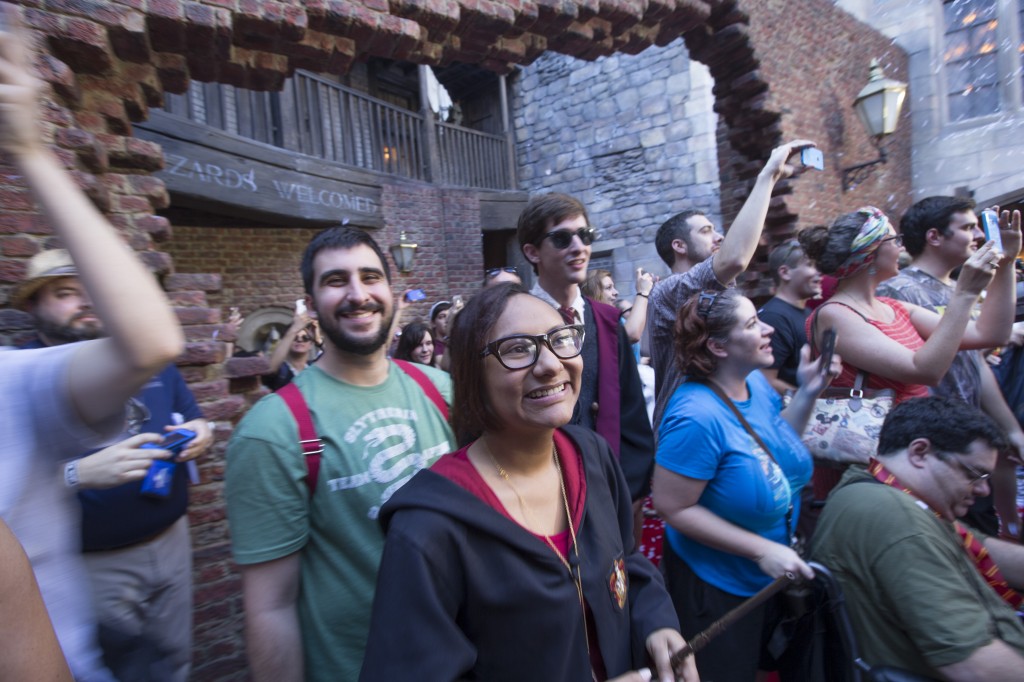 For more information on on Diagon Alley be sure to visit www.UniversalOrlando.com for more details.

Will you be planning a trip to Universal Orlando Resort soon?