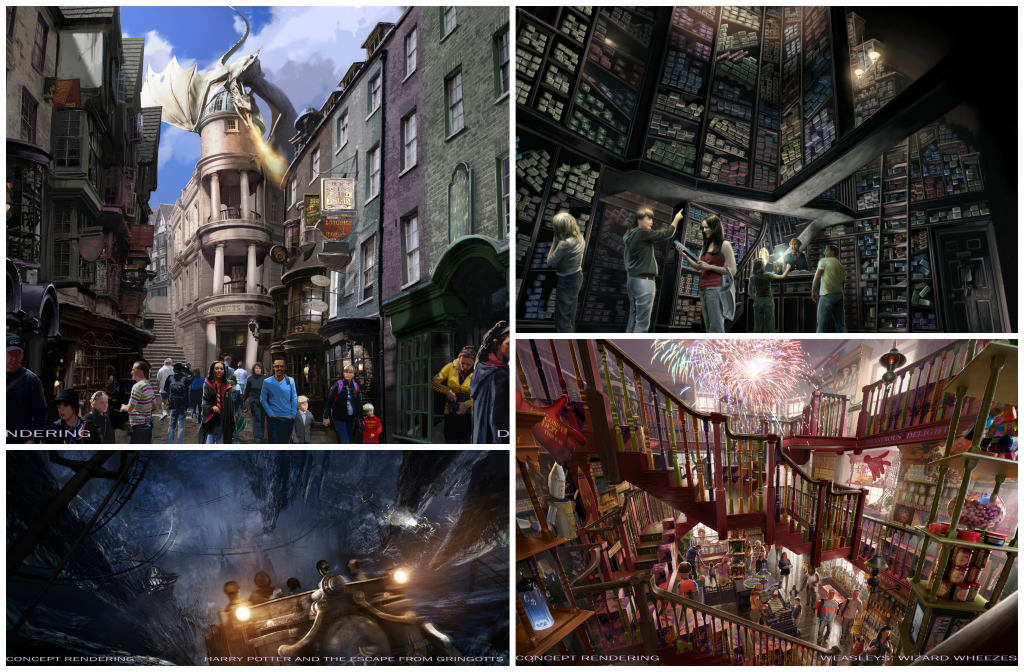 With The Wizarding World of Harry Potter – Diagon Alley,  this expansive, new area will feature something for everyone:  a multi-sensory, multi-dimensional new attraction, spectacularly themed shops and dining.  We are taking guests on an amazing adventure and journey, using powerful story-telling and innovative technology. In addition, the spectacularly themed area will double the size of the already sweeping area dedicated to Harry Potter’s adventures at Universal Orlando, expanding it across both Universal theme parks. And, just like in the books and films, guests will be able to journey between London and Hogsmeade aboard The Hogwarts Express. 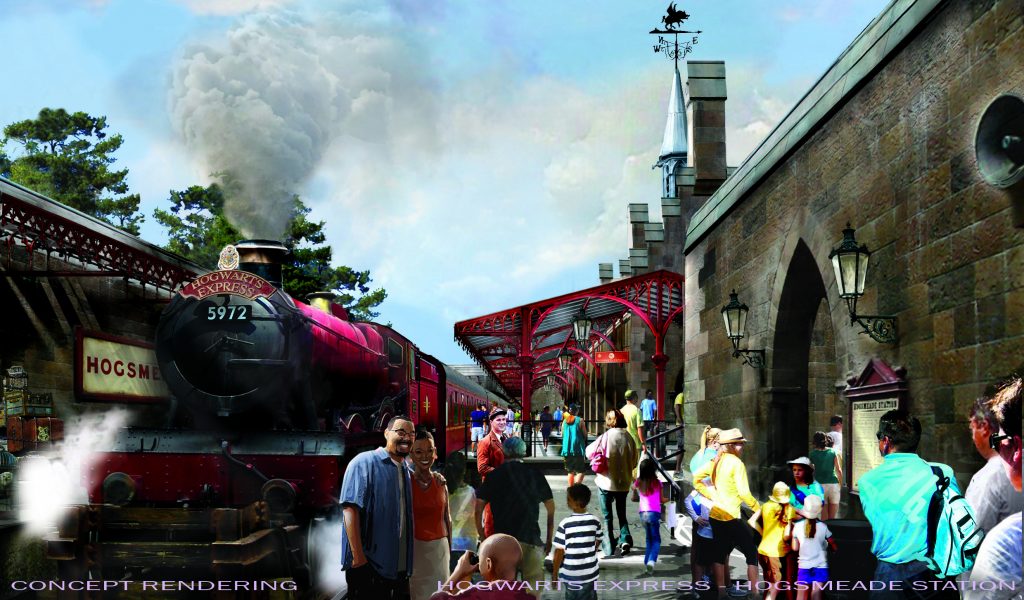 It’s just amazing to me how Universal Studios Orlando has taken such a beloved book and movie series and made it into a place where children (and adults!!) can live out their fantasy of being in the world of Harry Potter. Below is a short video with some of the highlights from yesterday’s webcast. Feel free to enjoy and let me know what you think afterwards.

There hasn’t been an official date yet to when this new expansion of Diagon Alley will open but it will be the summer of 2014! More details coming soon.