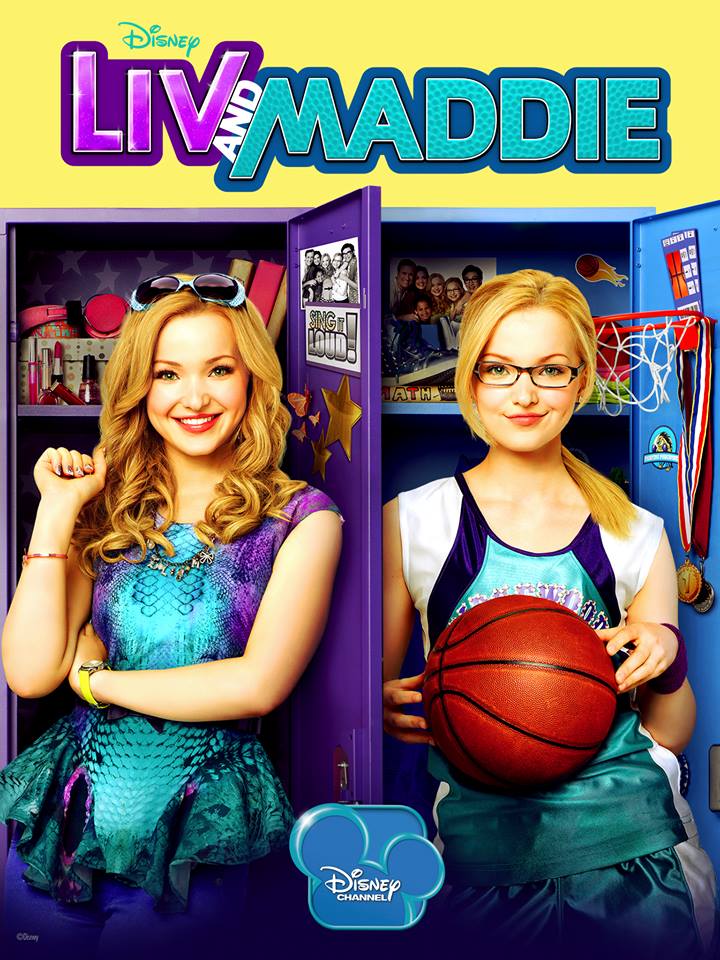 The Set of Liv and Maddie Is AMAZING!

First let me start off by telling you how incredible it is to see these sets. On screen they look like real houses and outdoors but in reality they are all sets on a sound stage that sit next too one another. The set designers are incredibly talented and pay very close attention to detail to make sure that the set looks just like a home would. It’s really fascinating and if you ever get the chance to do a set visit I would highly recommend it!

Cast of Liv and Maddie

My first impression of the cast of Liv and Maddie was that these people are pretty amazing. They are kind, humble and truly excited about this show. They are like one big family and you can really tell that just by watching them interact with one another. I think that one of the reasons this show has been such a success, is the great chemistry that the cast have with one another. 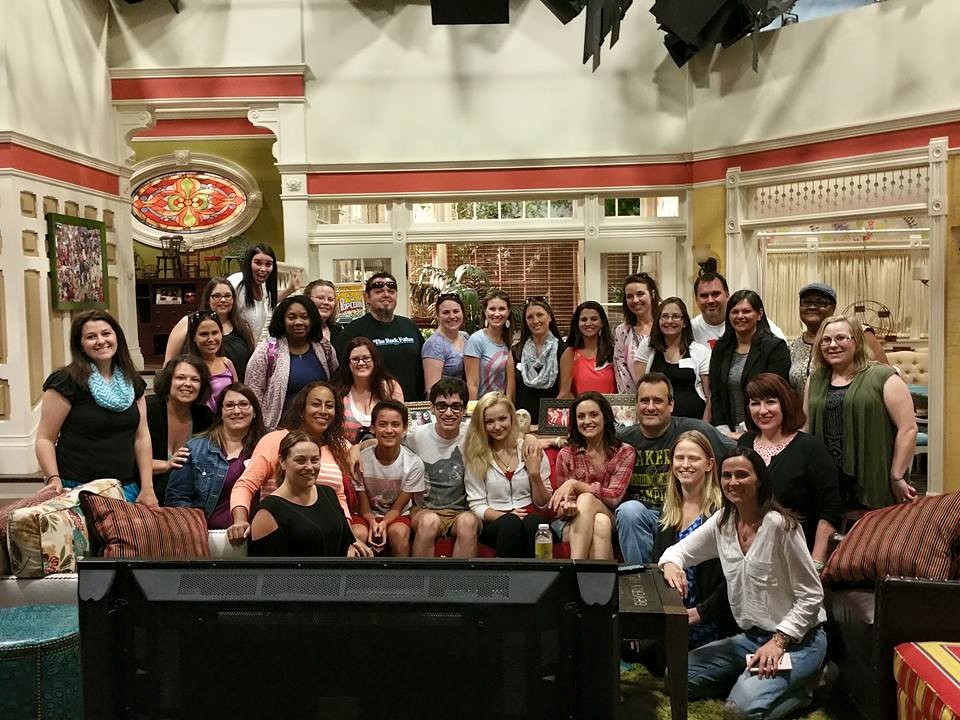 I had a great time chatting with the cast and hearing tales about how they like to goof off with one another. I also learned a few interesting facts about the show that I didn’t know before. For instance, did you know that Liv & Maddie wasn’t originally going to be a show about twins! Originally Dove Cameron only played one character during the show’s test run. Can you imagine what the show would be like without both Liv & Maddie! And speaking of the twins someone asked Dove how long it takes her to get ready to play the twins and she says about 2 hours from start to finish. That includes Makeup, Hair and wardrobe. 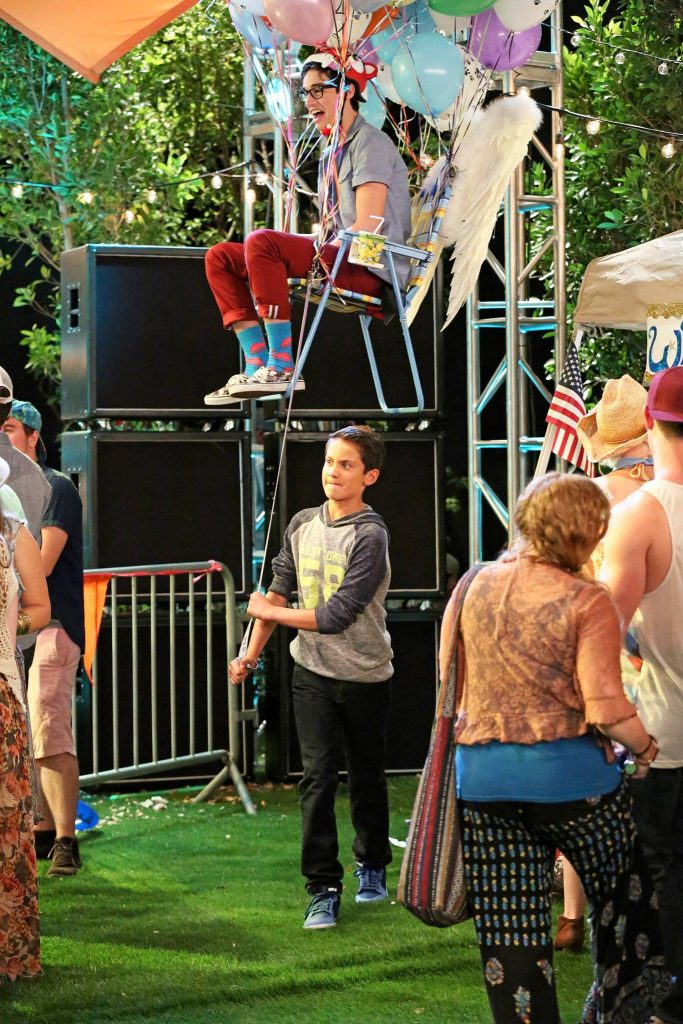 This next season of Liv & Maddie is such to be the best one yet! There is going to be lot’s of laughs over the next season so be sure to get ready! 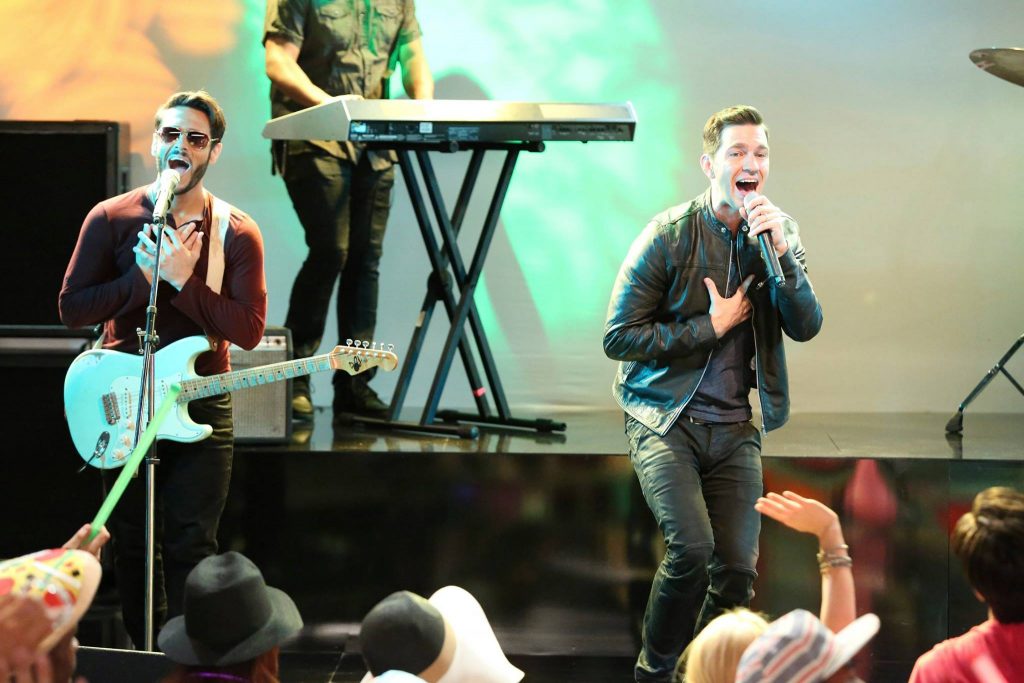 The new Liv and Maddie episode “SPARF-a-Rooney” featuring Andy Grammer premieres this Sunday! In the episode Maddie and Diggie try to “out-fun” each other at a local music festival as Liv tries to help Andie get over her breakup. This episode will air  Sunday, August 16 at 9:00pm ET on Disney Channel.