There are people that have pets and then there are those people who have pets that they dress up for Halloween. I happen to fall into the latter category. There are so many hilarious dog costumes out there that it’s hard not to want to dress your pooch up and show him off to all you friends and family.

Here are The 10 Most Hilarious Dog Costumes 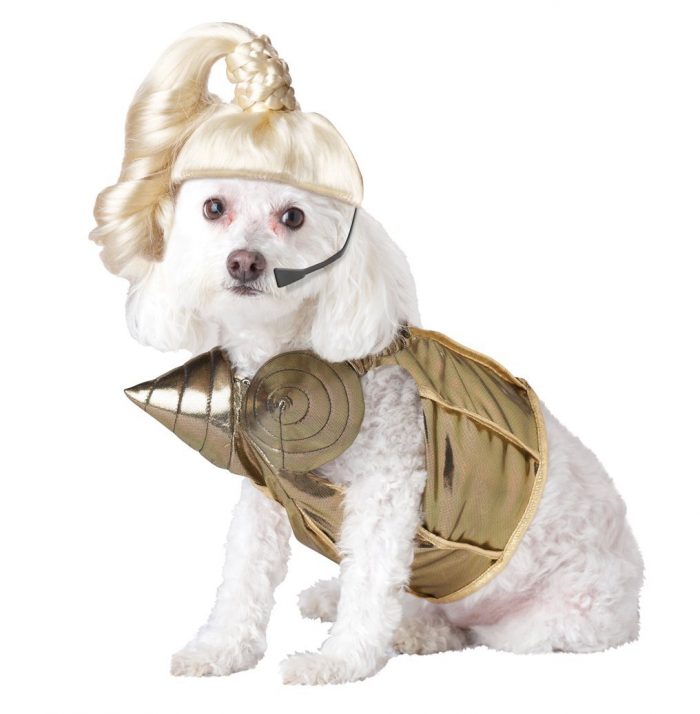 I spotted this costume by chance and laughed hysterically when I saw it. It’s made to look like the costumes that Madonna made famous in the 90’s. You know those costumes with the awkward looking cones. And this costume even comes complete with the yellow high ponytail. Sizes available are extra small, small, medium, and large. Buy this costume here>>>http://amzn.to/2cqoAry. 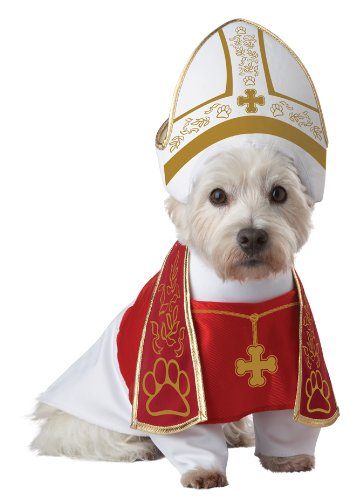 I’m not sure that everyone would find this costume as funny as I do but I think it’s pretty awesome. Comes in sizes extra-small through large. Included with the costume are Printed Miter Headpiece, Red and White Printed Costume and Detachable Stole. Buy this Pope Dog costume here. 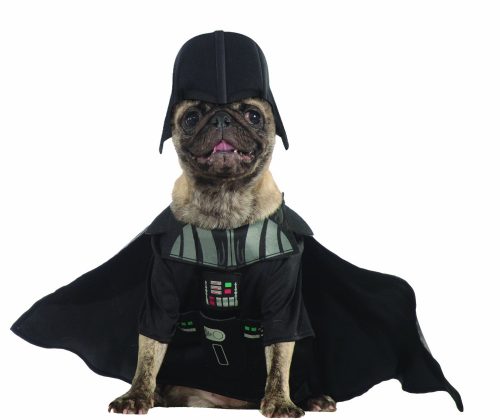 This is going to be a huge hit among all those Star War fans out there. With this Darth Vader costume you can instantly transform your pooch into the dark one. Buy this Darth Vader Dog Costume here. 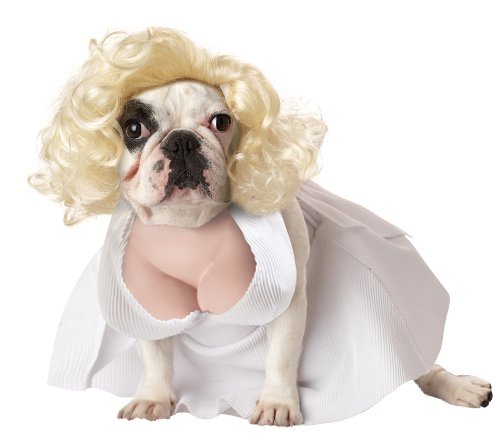 Of all the Hilarious Dog Costumes that I found, this one has got to be my favorite. This costume is one of the more popular ones on Amazon so you will definitely want to buy it sooner than later. You can Buy this Marilyn Monroe costume here. 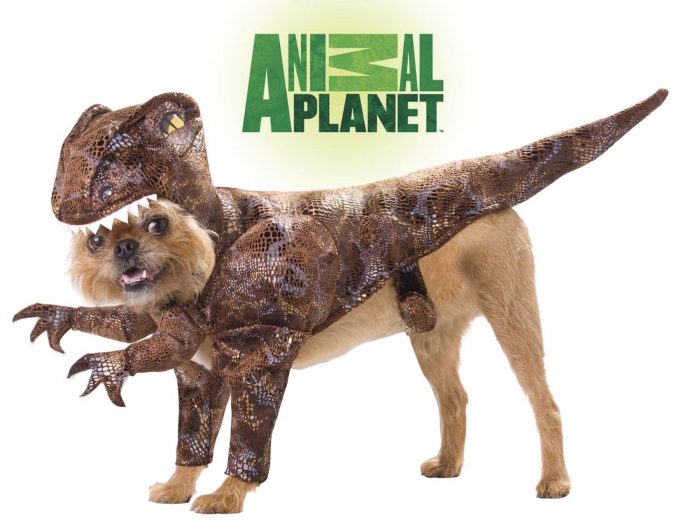 This costume comes with a foam Printed Headpiece and Padded Costume with Arms and Tail. I can see this being the winning costume this Halloween. Buy the Raptor Dinosaur Dog Costume here.