As I sit here and write this I can’t help but smile. This past weekend I was whisked away from my small Oklahoma town to Hollywood where I was given the chance to walk the red carpet for 2 Hollywood premieres, mingle and interview celebrities, visit Disneyland, Disney Toon Studios, screen popular shows from ABC and SOO much more! It’s an experience of a lifetime and I even though I am wore out, I am still floating on cloud nine! 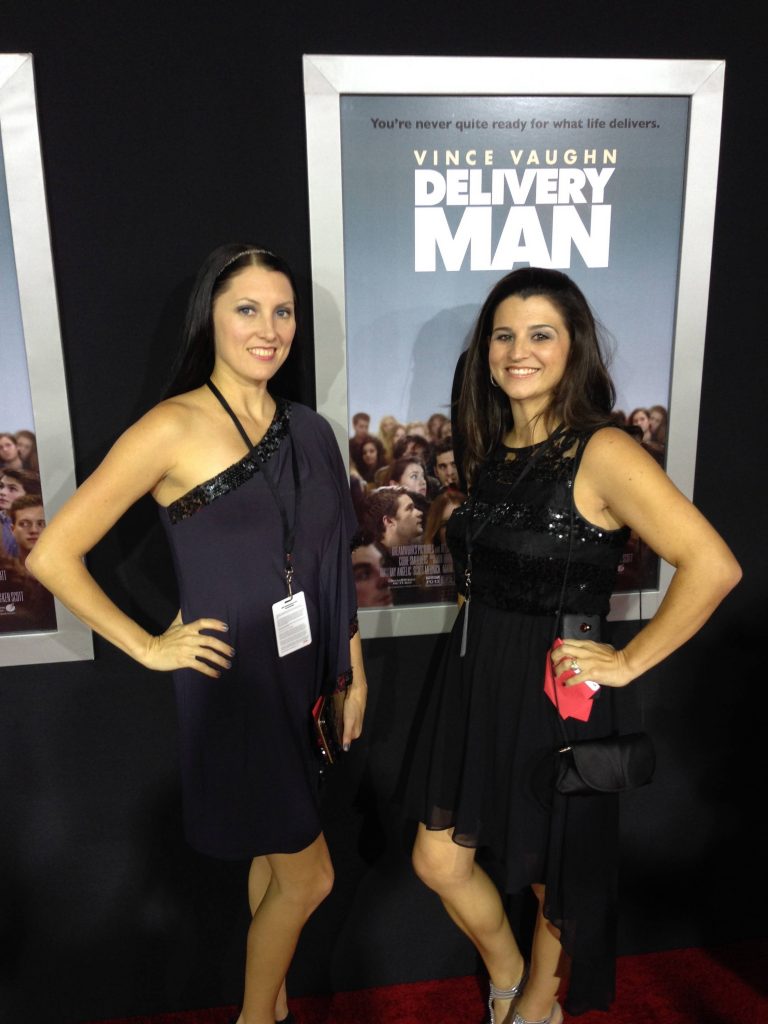 On Sunday night we had about an hour to get ready for the premiere of Delivery Man being held right across the street from our hotel at The El Capitan Theatre. I was a little worried about the limited time but I managed to get my hair and makeup done and get dressed just in the nick of time. As we walked towards the El Capitan you could hear the excitement from everyone in the crowd. 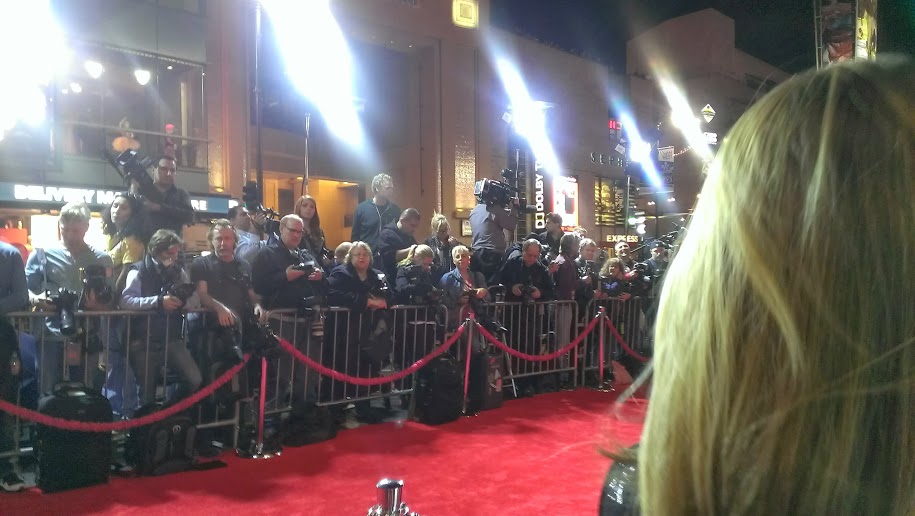 The streets were lined with people trying get catch a glimpse of their favorite celebrities and you could just feel their excitement in the air. Once on the red carpet my amazing friend (and Red Carpet Buddy) Toni from A Daily Dose of Toni and I walked together and took turns snapping pictures of each other. 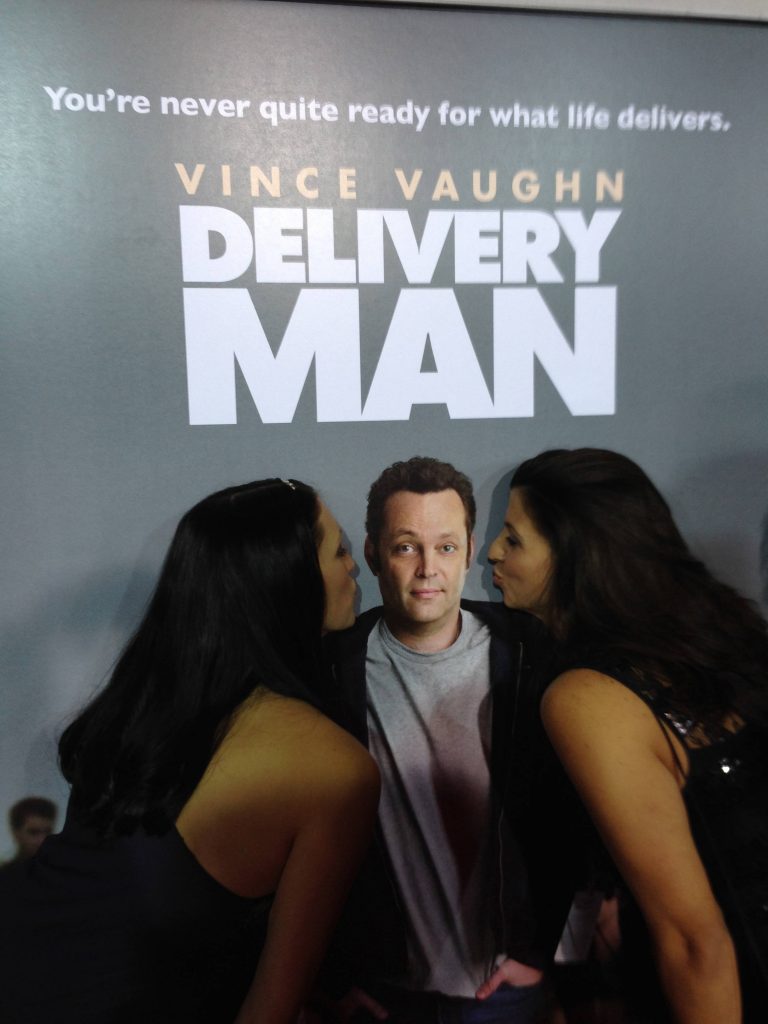 We also managed to take a few funny shots as well! SEE ABOVE! 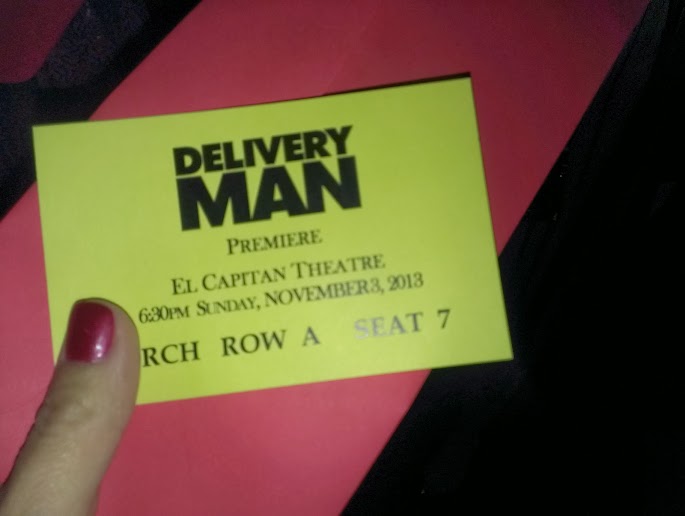 Once in side we made our way to our seats which were located at the front of the theatre and I was very excited about that. But nothing could prepare me for seeing Vince Vaughn, Chris Pratt and his beautiful wife Anna Farris only a few rows back from us. Can you tell how excited we were! 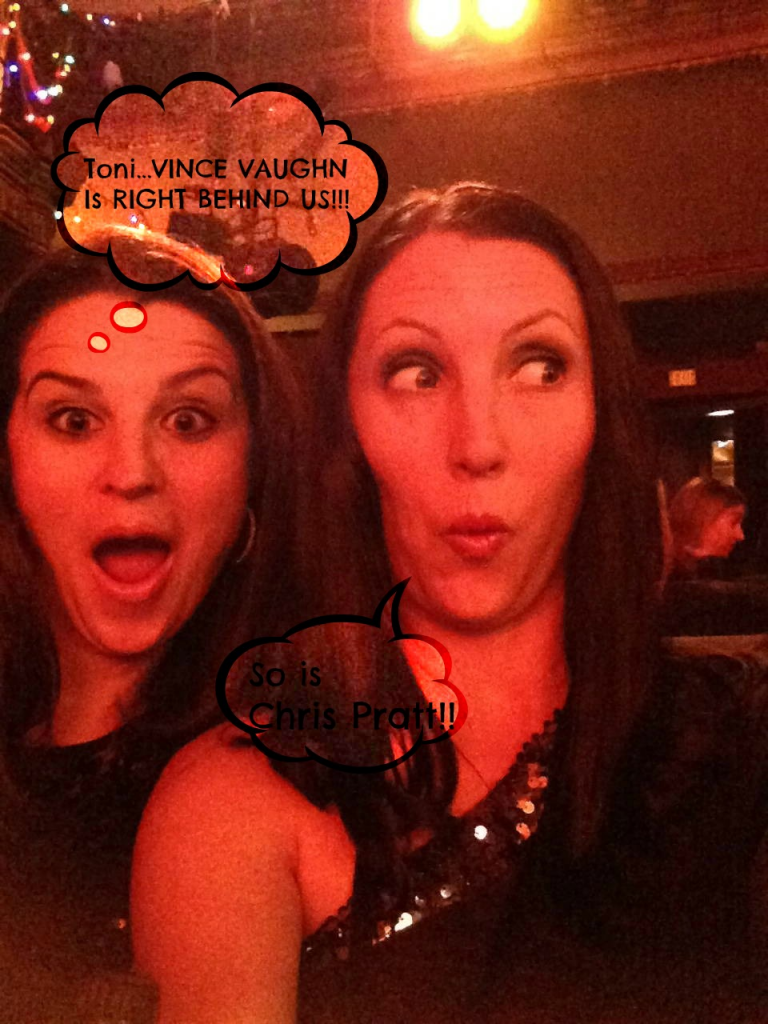 The movie was great but I will tell you more about that later (Review coming soon!). After the movie we all ushered across the street for the Delivery Man After Party which was held at the Hard Rock Café. The after party was amazing and everything you would expect from a Hollywood After Party. There were lot’s of food, drinks, music and conversation. 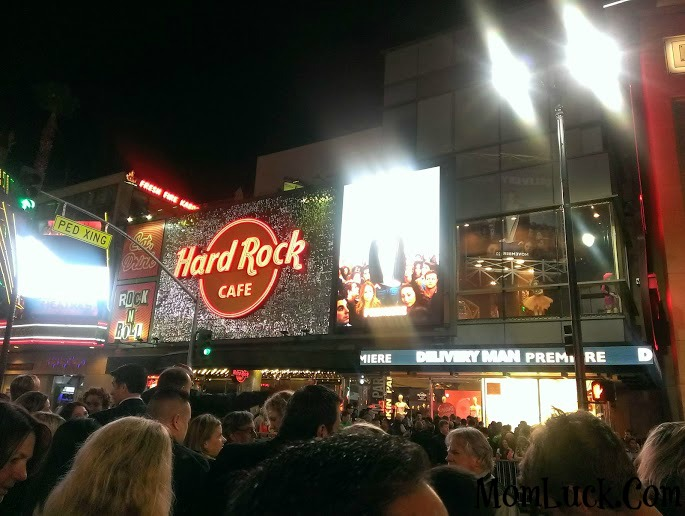 I was a bit star-struck with all of the celebrities just walking around and mingling and they were all so nice. A few celebrities that I ran into at the party include Vince Vaughn, Anna Farris, Chris Pratt, Bobby Moynihan, and Peter Billingsley. A BIG Thanks to Donna from Donna’s Deals and More for snapping the photo of me and Bobby Moynihan!

The night was absolutely perfect and I had so much fun hanging out with everyone in the group. Delivery Man is in theatres November 22nd so be sure to mark your calendars because this is a movie you don’t want to miss. 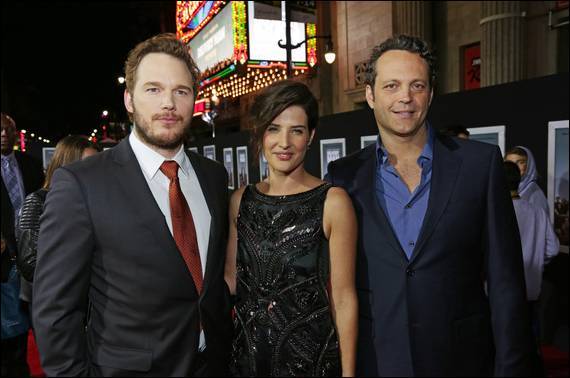 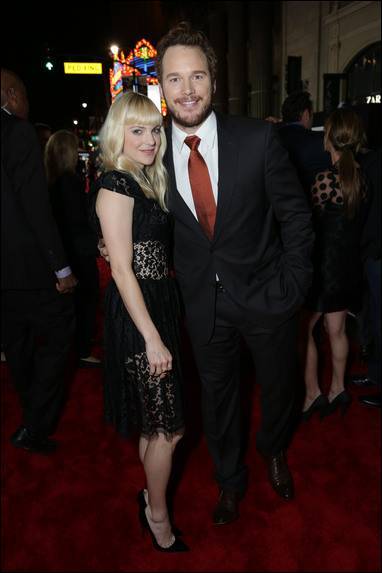 *Big Thanks to Disney and DreamWorks for Flying to me LA, putting me up in a hotel and feeding me during my time in LA!