Disney’s Cheryl Hansen writes about the studio’s movies, including the big-screen adventure “Frozen.” The mom of JR, 5, and L, 2, hung out with the directors of the movie during production last spring and is sharing the scoop this week (yesterday’s story appears on juststopscreaming.com). 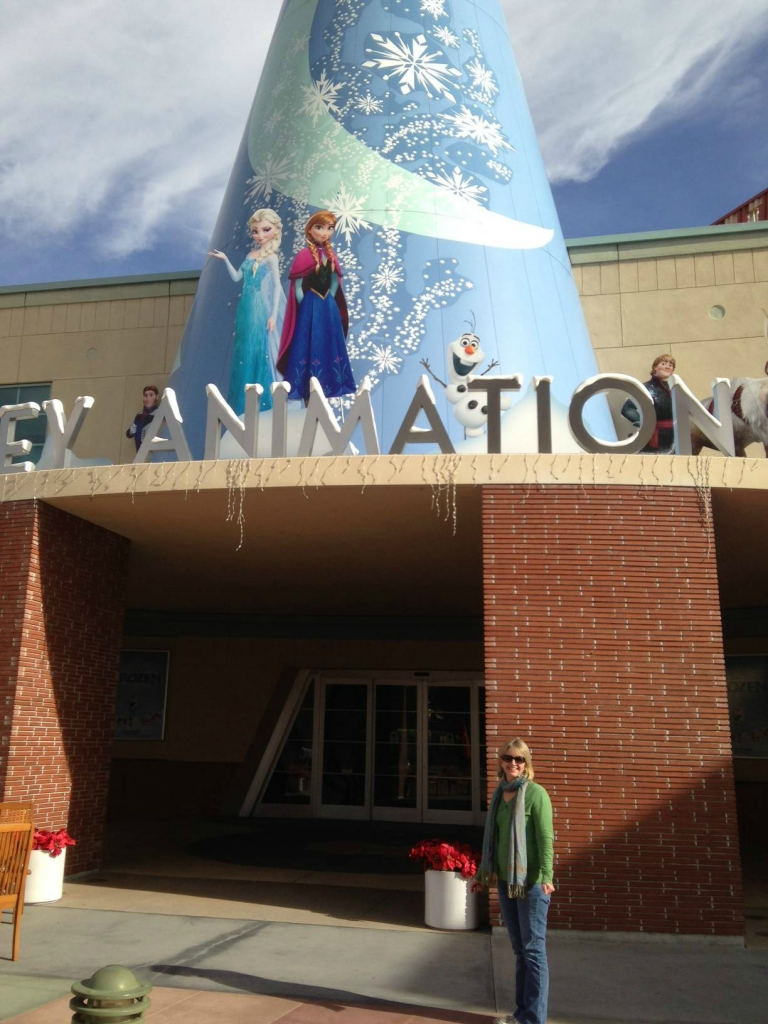 I’m not a planner. I JUST sent out invitations for my son’s birthday party—which takes place four days from now (my daughter’s went out—via text—the night before). So I wasn’t just impressed by the efficiency I saw while following the directors of “Frozen” for a day—I was in awe.

It takes a village, to be sure, and what a well-oiled village it is (I like my clichés blended…). Poor planning skills aside, I tend to be a bit of a control freak (go figure), so I was stunned to learn that during production, directors Chris Buck and Jennifer Lee arrived to work each day with no idea what the day would specifically hold. Imagine! Their schedules were negotiated (haggled, hammered out, BUILT) by talented behind-the-scenes people, who worked into the wee hours of the night with each of the teams who needed the directors’ time (kind of like kids, but with better manners).

And like our lives—films are moving targets. The story for “Frozen” was still being molded when the actual animation for the film kicked off. So there was a bit of controlled juggling throughout the process to best determine which scenes could move on and which parts of the film were still being finessed. Tricky? Yes. But it was painfully obvious how they got it done. Brilliant planning. Ironic? Yes. But so very cool. 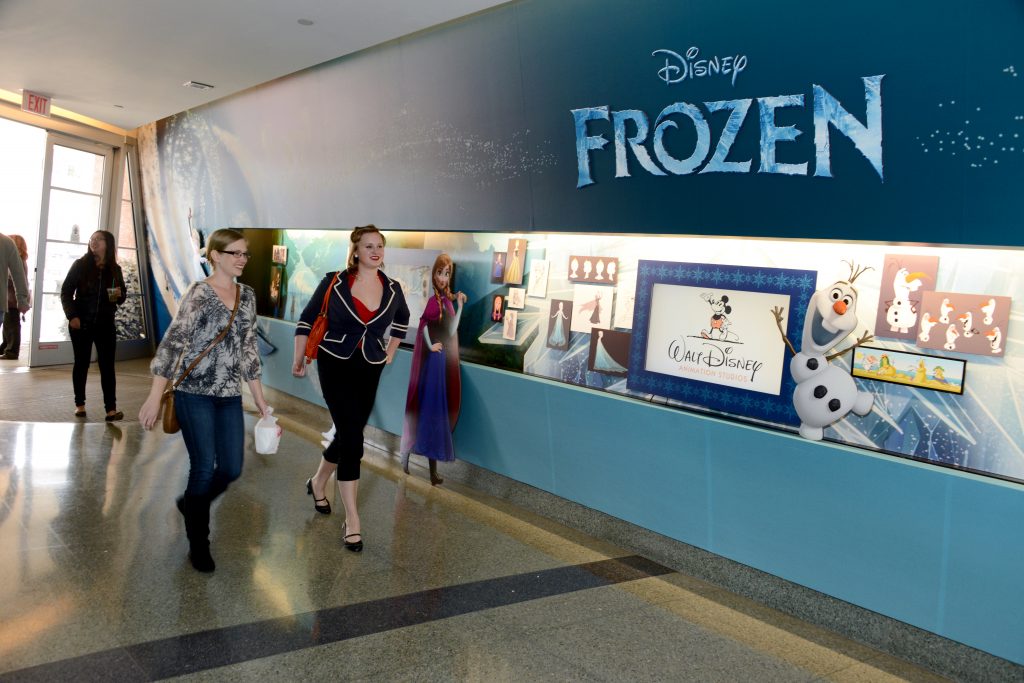 Every room the directors entered was pre-filled with its attendees and ready to rock. Content was loaded and ready to roll. They didn’t spend the first 10 minutes discussing what should be addressed first. People already knew. Everyone was prepped and tuned in to each other. Discussions, which might revolve around a character’s hairstyle or whether her skirt was long enough, were dynamic and positive—despite the fact that EVERY SINGLE DETAIL was up for debate. Periodically, a voice would alert the room regarding the time and what was left to accomplish. 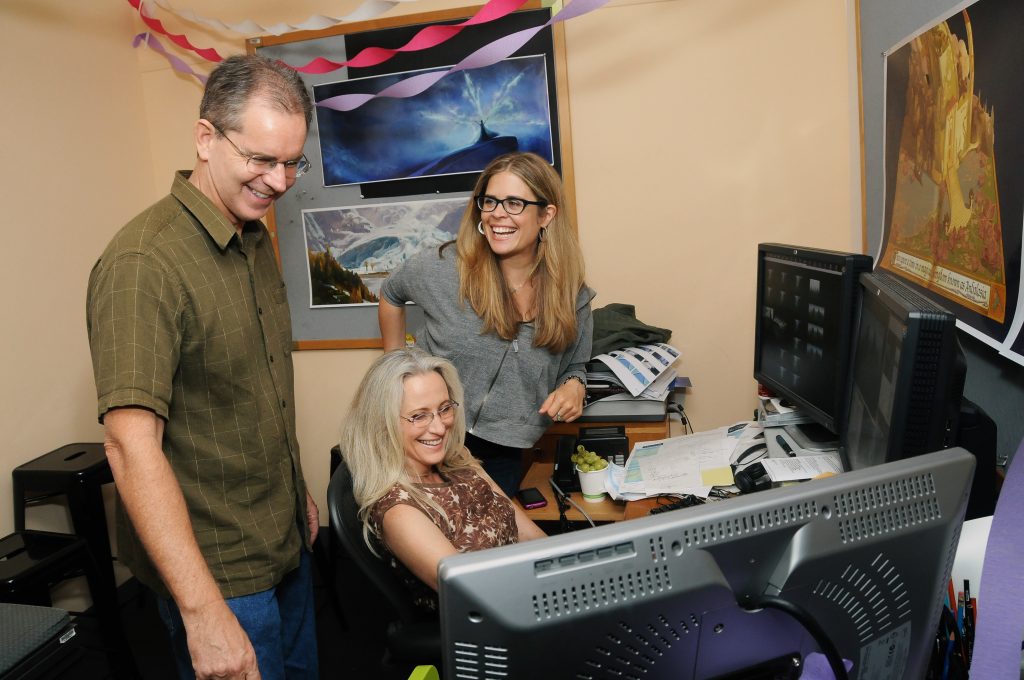 I caught myself imagining (briefly) what my life would be like if only I could operate like this. I’d arrive at the doctor’s office and be ushered into the exam room where the doctor, a nurse and a pharmacist would be waiting—with my son’s party invitation printed and awaiting my review. Are you a planner or a last-minute-mommy like me? I’d love to hear your comments. I’m sharing more of my adventures in animation this week. Tomorrow join me in animation dailies … if you dare. Check it out at thesuburbanmom.com.